The interfaith community should speak up. Additionally, Muslim electoral groups should identify Islamophobic representatives in Congress and other bodies to mobilize public support against them.

Threats to Ilhan Omar are serious, as they are against a whole religion and a community. Muslims in the last election supported several Republican candidates for Congress. Some 35 percent of Muslim voters for Trump, a known crusader against Ilhan and an Islamophobic.

Muslim members of the Republican Party should raise Islamophobia in their inner circles and demand condemnation of anyone who indulges in hate politics.

Republicans are not alone in anti-Islam rhetoric. Liberals and Democrats also do not lag. Of course, the hate mongers have no place in our legislative bodies. But the task of exposing anti-Muslim forces in the US is upon Muslims. There is plenty of time before the next midterm. The anti-Islamophobic campaign with allies from interfaith groups should begin now.

The Press conference that three Muslim members of Congress addressed on November 30, 2021, explains the threats the Muslim community faces in the country. It should move fast to challenge groups putting their lives at risk.

Watch the press conference at the following link: 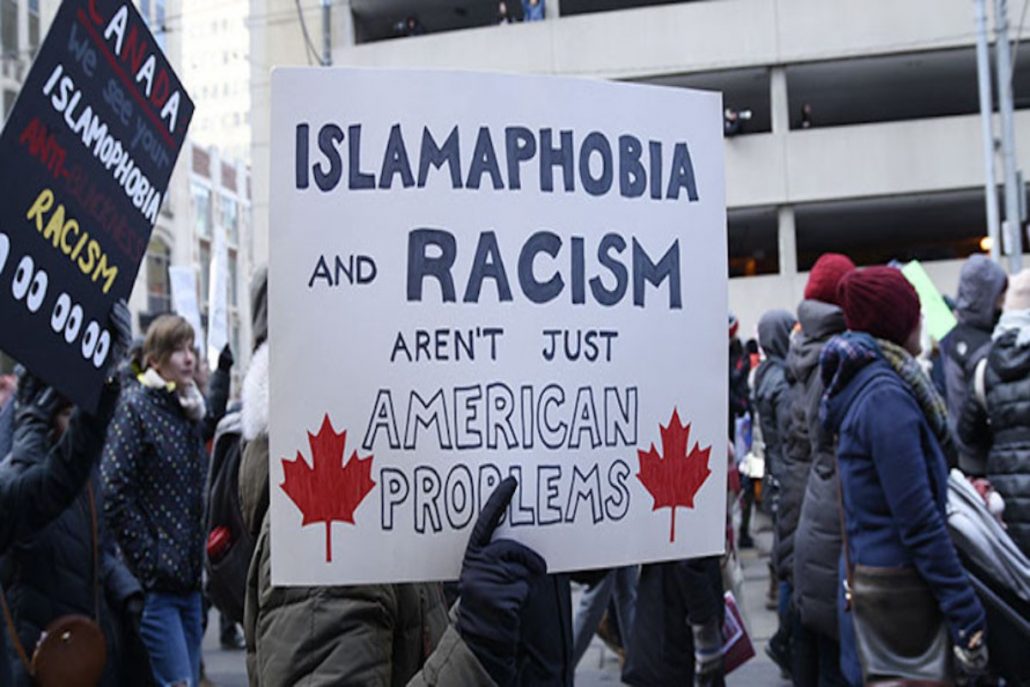 The Promise: How Islam Found Me

India and Pakistan: Cold Start for the Hottest War?
By J. Sri Raman, t r u t h o u t We have all been witness to a long…