One of my friend sent a message through “WHATSAPP”

My humble response is: Let us follow the Quranic guidelines and footsteps of our holy prophet Muhammed (PBUH)

In October 2020, a young Chechen immigrant Abdullah Anzorov beheaded Samuel Paty, a schoolteacher in France who was showing cartoons of prophet Muhammed published in the French magazine Charlie Hebdo which were offensive to Muslims.

Abdullah was shot dead by the police and French president conferred the highest civilian award posthumously on Samuel Paty as a sign that the country stands by his courage and conviction. Abdulla’s act was inspired by certain teachings of Islam which command its followers to kill anyone disrespecting the Prophet.

French reaction: There was a shutdown of grand mosque in Paris along with several other mosques all over the country. Many Islamic organizations were closed, and many imams and Muslim leaders were deported. French people believe that the refugees fleeing from North Africa to Europe are bringing their Islamist culture with them causing social stress. France implemented a law which seeks to ban mosques from receiving foreign finances, limit homeschooling and prevent foreign imams from preaching in French mosques. Unfortunately, Muslims are losing their rights as the citizens.

In western secular societies an individual has a right to ridicule the religion or Prophets, but they should show the sensitivity and wisdom knowing that this indecency will be upsetting to hundreds of millions of people in multicultural societies? We do not insult Holocaust victims; we do not insult Rev. Martin Luther King by using “N” word. These acts are insensitive, hurtful, and may result in violent reaction. How you make a distinction between “Free Speech, mockery and Hate Speech”. In multicultural societies –cultural sensitivity, ethnic and political awareness is a must for maintaining harmonious relationship in a multi-cultural society.

FREEDOM OF expression; The majority French and minority Muslim cultures have different interpretations of freedom of expression.  Muslims believe that humiliating prophet of Islam is a form of oppression whereas for French freedom of expression supersede the sanctity of religious beliefs. The best way to resolve the issue is through the dialogue, not only among intellectuals but the grassroot to understand each other’s cultural perspective and religious sensitivity.

Punishing alleged blasphemers violates the Islamic teachings. In fact, people who seek to “protect” God or His Messenger via killing or issuing death threats are themselves causing more insult to Islam and the Prophet.

Of course, any criticism of one’s religion hurts one’s feelings, but it in no way lowers the value of religion in its adherents’ eyes. Most of the prophets sent by God throughout history were ridiculed, mocked and even tortured (36:30). And yet the Quran states that their opponents will be punished only in the Hereafter. All Prophets including Muhammad (pbuh) showed kindness towards people who abused them. One should condemn the blasphemy act but under no circumstances Islam approve murder of an individual committing blasphemy.

Quranic verses do not prescribe punishment for Blasphemy “If you hear God’s revelations being mocked and ridiculed, don’t be with them unless they delve into another subject. Otherwise you will be as guilty as they are. God will gather the hypocrites and the disbelievers together in Hell” (4:140)  “But indeed, they uttered blasphemy. If they repent, it will be best for them. But if they turn back (to their evil ways), Allah will punish them” (9:74)

The Prophet’s advice for blasphemers. Suhail bin Amr, the poet, blasphemed the Prophet but the Prophet asked his Companions to treat him kindly after he was captured during the Battle of Badr. The Prophet also rejected his companions’ advice to execute Abdallah bin Ubayy, the chief hypocrite, because “People will say that Muhammad kills his Companions.” If Blasphemy was punishable by death under Sharia, then MOST of the population of city of Makkah would have been put to death when Muslims conquered the city. The citizens of Makkah committed blasphemy against Prophet Muhammed, Islam and Allah (swt). Prophet Muhammed set an example by showing mercy and forgave all of them. Let us follow the footsteps of our beloved Prophet Muhammed (pbuh), a symbol of mercy to mankind. 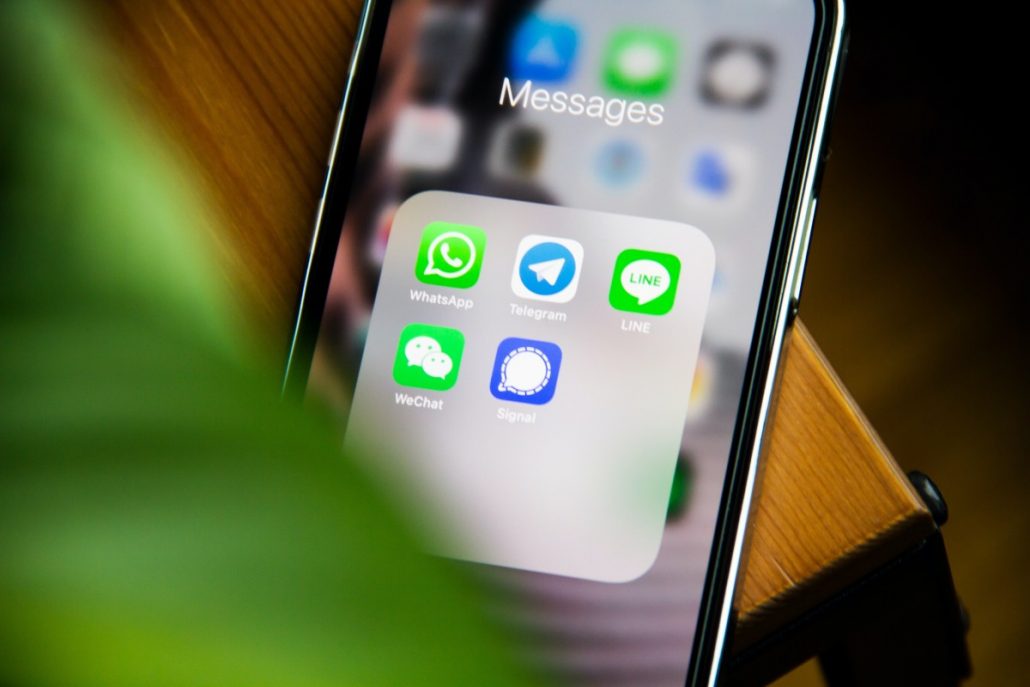 Siraj Wahhaj: Don’t Be Violent, But Do Not Tolerate Bad Behavior.

Mehmet Okur Back in Action for Jazz

In Pakistan, a Mob Lynches and Burns Sri Lankan Man in a Blasphemy Related ...
Scroll to top