On Tuesday Nov. 30, there was a school shooting in Oxford, Michigan in which 4 students passed away and 8 others were injured. In fact, this was the deadliest school shooting of the year. Oxford is located in Oakland County and is about 45 minutes Northwest of Detroit.

According to The Detroit Free Press, a 15 year old student Ethan Crumley was arrested on suspicion of the shooting and is facing charges including murder and terrorism.

According to the Free Press, the victims of the shooting were “Tate Myre, 16, Hana St. Juliana, 14, Madisyn Baldwin, 17, and Justin Shilling, 17” and  “are being remembered as athletes, an honors student and an artist.” Additionlally, there are possible charges against the suspect’s parents for not properly securing firearms. Since then, there have been many threats of copycat shootings which have led to school closures.

In the aftermath of mass shootings, there is a very real possibility of copycat attacks and there are definitely threats that occur. In fact, there have been several threats on social media in direct aftermath of this shooting in the Metro Detroit area with Sheriff Michael Bouchard saying “If you’re making threats, we’re going to find you,” and “It is ridiculous you’re inflaming the fears and passion of parents, teachers, and the community in the midst of a real tragedy.”

According to ClickOnDetroit , “School districts across Michigan are reevaluating their emergency preparedness plans in the wake of the deadly shooting on Tuesday at Oxford High School.”

Right now, the schools undergo the following training: “As it stands, the district has its staff regularly undergo ALICE (Alert, Lockdown, Inform, Counter, Evacuate) active shooter preparedness training and each school in the district practices drills for this type of scenario.” The idea is to make sure people are prepared for the real possibility of such shootings occurring again. 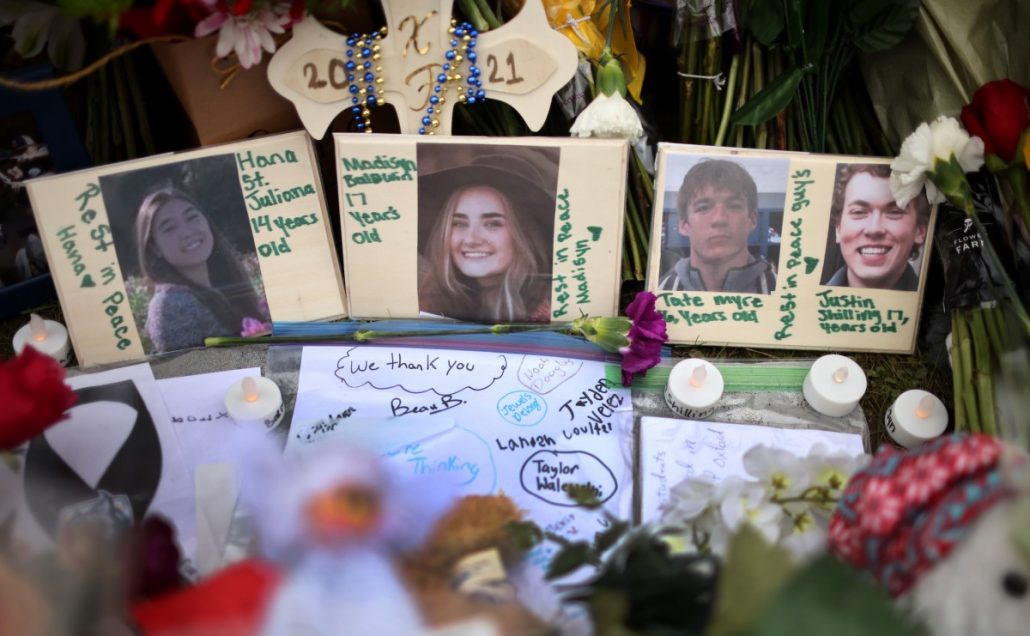 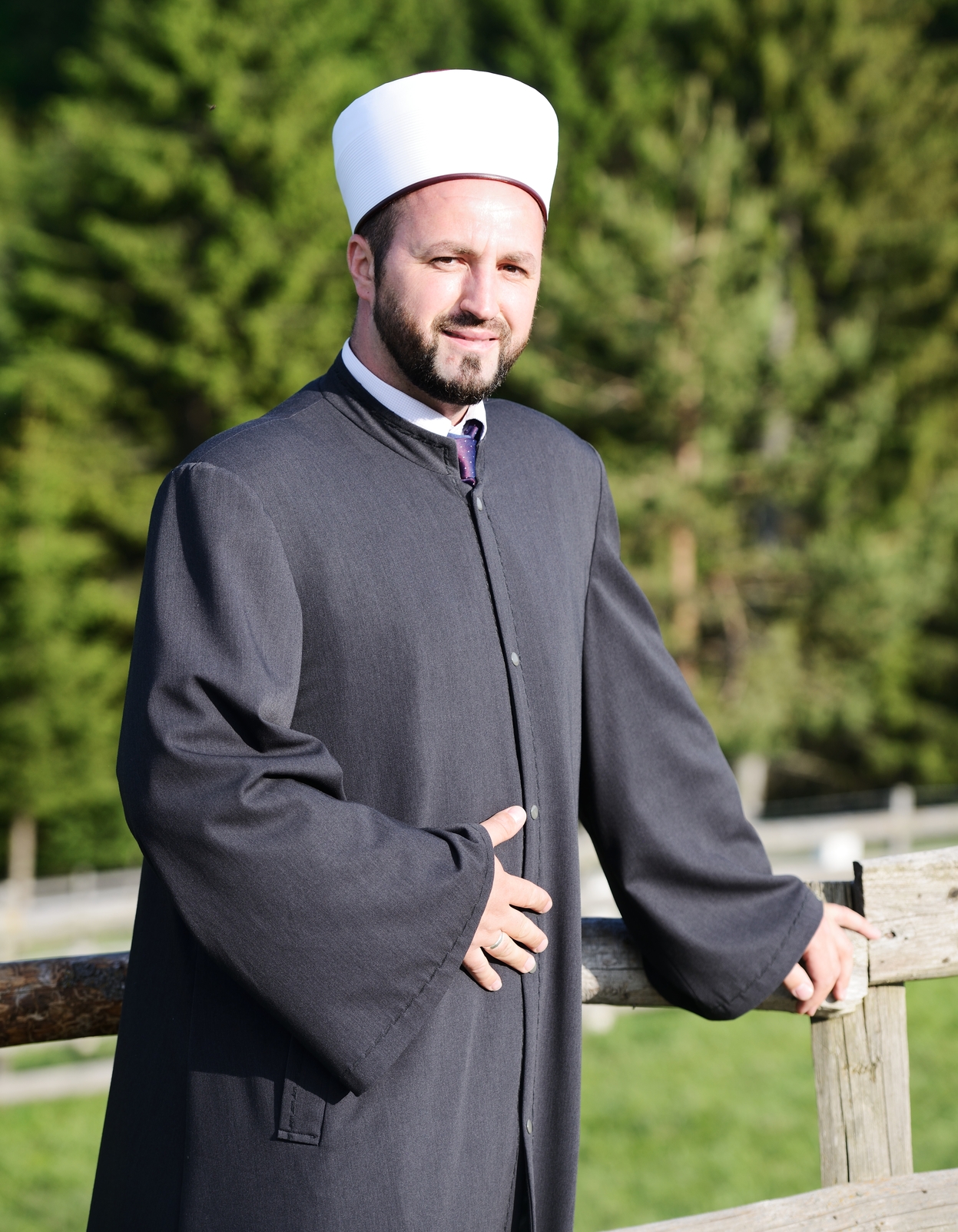 A Case for the Bivocational Imam

Turkish Airlines Launched the Non-Stop Flights Between Houston & Istanbul
Europeâ€™s Best Airline Took Off from IAH Turkish Airlines, one of the worldâ€™s fastest growing airlines, is expanding its presence…