From the desk of Erum Ikramullah, Research Project Manager, Institute for Social Policy and Understanding

You don’t hear from me often. As a Research Project Manager, my days are busy setting up systems for new projects, meeting with active project teams, collecting and analyzing data, and getting research reports published. However, I felt compelled to pause my work momentarily to write this letter. And that’s because I’m so excited to share with you all we have done so far with new research produced from ISPU’s American Muslim Poll 2022—and the full report is not even published yet!

Our team has been hard at work analyzing the poll data we collected in March, planning to release it all in August. Developing our survey late last year and fielding it in March, we couldn’t have known with any certainty just how relevant and timely our research would be, although we always try to anticipate needs before they arise. As current events unfolded this spring, we could not sit on some of these research findings until the full report is released in August.

Next, in May, after the draft SCOTUS opinion rescinding Roe v. Wade was leaked, our team took action to help contextualize how American Muslims view this issue. We published new research from our poll data on the views of American Muslims on the legality of abortion the very same week. We briefed a large group of organizations who engage in reproductive health in Muslim communities, and added insight for journalists covering faith groups’ views on abortions during a critical moment in the national conversation.

Given the upcoming 2022 midterm elections and a string of recent high-profile mass shootings, we know the policy issue of laws covering the sale of firearms is top of mind for many Americans. After mass killings in an Ulvade, TX school and Buffalo supermarket by lone shooters, we pushed ahead to quickly analyze our collected data on gun laws. Our analysis found that a majority of American Muslims believe that gun laws should be more strict. We dove deeper to look at how opinions vary–or don’t–along racial and age lines across groups, and added critical insight on Muslim views during a particularly critical time in the fight to address gun violence.

And this week, as the Russian invasion of Ukraine raged on and the US levied continued economic sanctions and divestment toward Russia, we published new research from American Poll 2022 about how American Muslims and Americans of other faiths and no faith view boycott and divestment efforts (BDS) directed at Israel as well as how much is known about this movement. We found that the majority of Americans view laws that penalize the boycott of Israel as an infringement on constitutional rights. We’re certain this new research will be critical in conversations about this important issue.

When I started at ISPU in 2018, my first big project was the then-annual American Muslim Poll. I was in awe of the breadth of nationally representative findings we uncovered. Now, as I begin my fifth year as part of the ISPU family, I can truly say each poll we field has more impact than the one before. Each year, we painstakingly work to identify key topics to ask in our poll, and the impact of these early research releases are a testament to how much we advance each year.
And, while it’s our research team diving into these results, it’s your support that keeps us in the field year after year. We’re so grateful for your partnership, and excited to share more results from the 2022 American Muslim Poll—mark your calendars for August, because we have so much more to share.
Share on Facebook Share
Share on TwitterTweet
Share on Google Plus Share 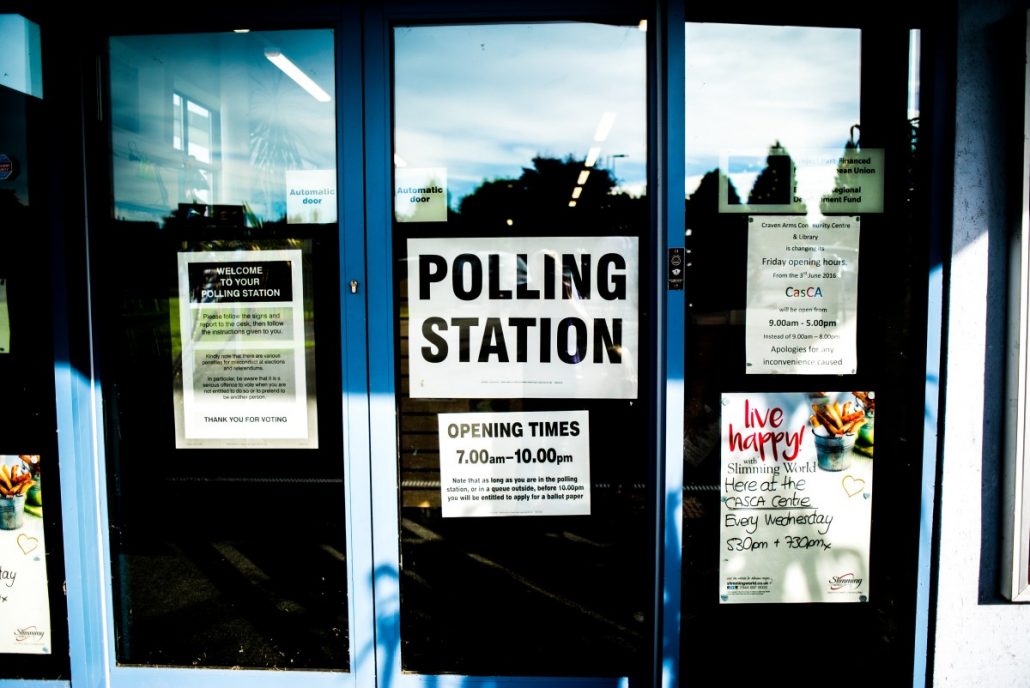 © 2020 MuslimObserver.com, All Rights Reserved
Why is Prophet Muhammad a Mercy to Worlds?

American Muslim Perspectives on US Politics: Will Democrats be Clobbered in...
Scroll to top