A hostage situation occurred at a synagogue in Colleyville, Texas on Sunday with four people held hostage during an hours-long standoff between a suspect and authorities. One of the hostages included  Rabbi Charlie Cytron-Walker, who released a statement saying he is “grateful to be alive.” Thankfully, all four hostages were released unharmed.

Please pray for my synagogue. My rabbi is being held at gunpoint on live stream rn

Akram reportedly “died” Saturday after the hostages were freed; no cause of death has been given yet, but it’s likely he was either killed by law enforcement or died by suicide.

Biden called Akram’s attack an “act of terror” and suggested that the British national may have obtained a gun off the street from a homeless shelter he stayed in.

Thanks to Texas’s weak gun laws?, a British citizen was able to fly to the US and buy a gun, which he used to terrorize a synagogue.

No motive has been released for the incident, but Akram was heard demanding the release of Aafia Siddiqui, who is imprisoned in Fort Worth, approximately 20 miles away. A lawyer for Siddiqui denies Akram has any ties to her.

Community leaders and organizations have condemned the attacks and made statements urging solidarity.

A written statement made today by the U.S. Council of Muslim Organizations called the attack “evil, unjust, and unjustifiable” and reminded the world that Muslims stand united with the American Jewish community. 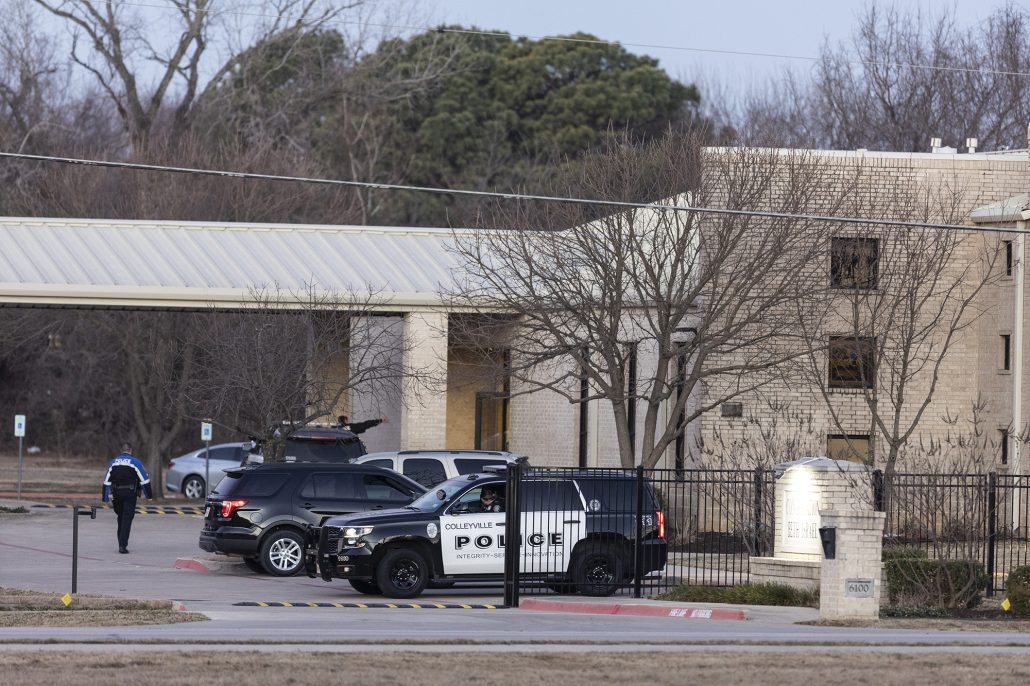 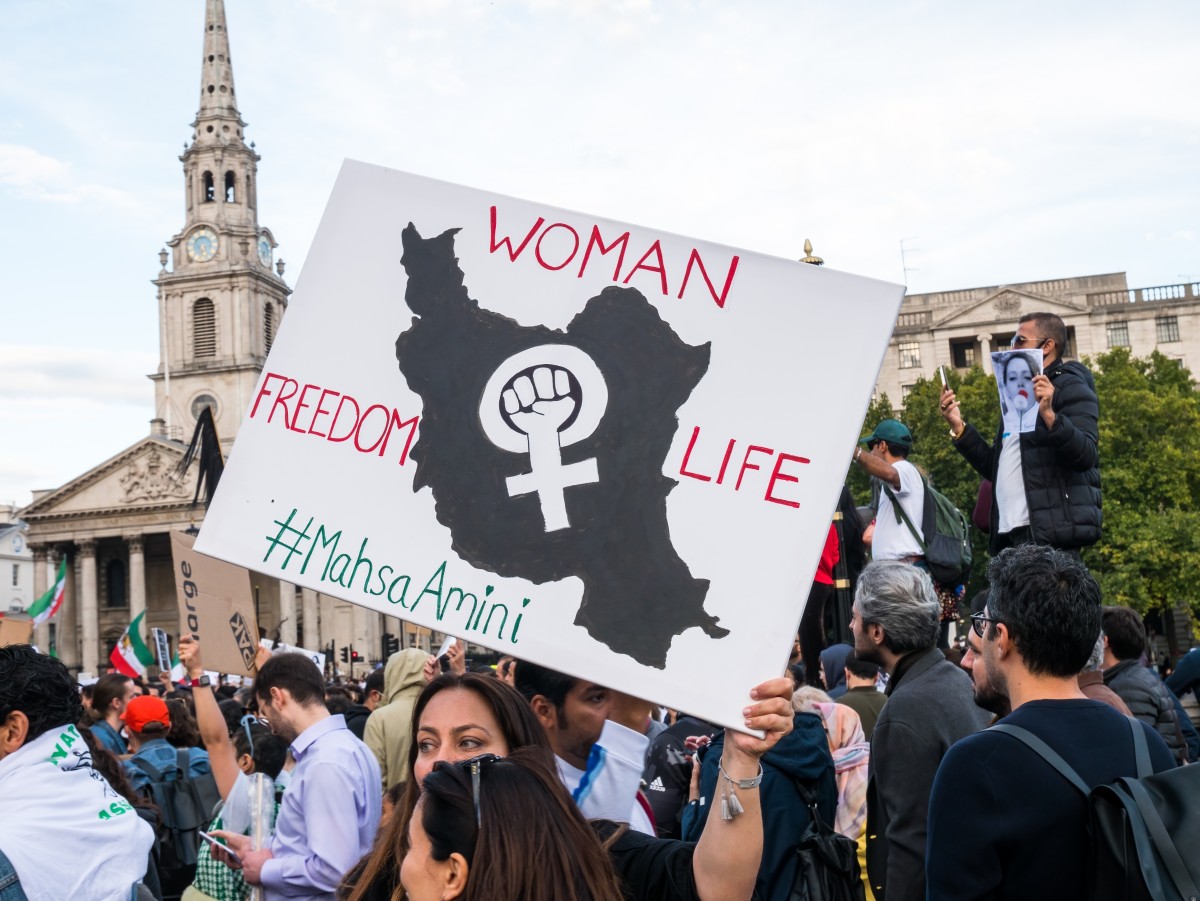 Islam Amongst World’s Fastest Growing Religions
by Rehan Qamar According to researchers, by 2040, Islam is estimated to be the second largest religion in the United…

© 2020 MuslimObserver.com, All Rights Reserved
The Durand Border Between Pakistan and Afghanistan