“We do not need magic to change the world, we carry all the power we need inside ourselves already: we have the power to imagine better.” – J.K. Rowling, author of the Harry Potter series

When Ali Manikfan dropped out after fifth grade, no one had expected him to do magic to reach the acme of fame that he is basking in today. He didn’t do it either. He simply developed his interests in marine life into passion and pursued it with all his sincerity and steadiness.

A frail-looking, down-to-earth and quiet person, Manikfan was never a center of attraction in his locality in Kozhikode – a coastal city in the southern state of Kerala – till the Indian TV channels beamed the news of him being chosen for one of the best highest civilian awards of the country. When, on January 26 this year, India finally honored him with Padma Shari Award, Manikfan became a much talked about person in the town, and nationwide, as the award is given for one’s achievement in the field of arts, education and social work. The people took note of his exemplary works; and more than that his quiet life which is full of inspiration and thought-provoking. Till then they only knew that he was a retired official from Central Marine Fisheries Research Institute (CMFRI) living there, and was originally from Lakshadweep.

Manikfan was born on March 16, 1938 to an Indian couple – Musa Manikfan and Fatima Maneka in Minicoy, an island city in the Indian province of Lakshadweep archipelago. After having received education under the tutelage of Islamic scholars, he was sent to Kannur, a coastal city in the Kerala state to receive a formal education. He did not have much of his primary education: yet he went on to become a scholar par excellence and a multi-faceted personality. He did it all silently, as he probably knew that the silence is beauty – and golden too.

Manikfan took a keen interest in marine life owing mainly to his proximity to sea as also to his penchant for natural life; he did extensive self-research in the area. He would study fishes in the sea off the Minicoy islands. This keen observation turned into a passion for fishes, motivating him to study more about fishes. His proclivity for research got him a job at the Central Marine Fisheries Research Institute in 1956, where he discovered a rare fish which has been named after him – Abudefduf Manikfani.

His self-study was not limited to marine research. He studied biology, geography, astronomy, social sciences and humanities as well. He got more closely to nature and began living on plants, leaves and different fruits.

Besides being a fisheries specialist, he became a technical expert as an agronomist and a traditional shipbuilder. In 1981, Oman invited Manikfan at the instance of Timothy Severin – an Irish explorer and scholar – to build the replica of an ancient Arabian ship, believed to be used by Sinbad the Sailor, during his voyages. Since Severin wanted the ship to be made without metals, Manikfan and his team used timber and coir to make a 27-meter-long ship in one year. Named “Sohar’ after the town of Sohar in Oman, the ship is now kept in a museum in Oman.

Manikfan currently lives in a rented accommodation along with his wife in Olavanna Town in Kerala. He is multilingual and can speak and write in 14 languages including English, Hindi, Malayalam, Arabic, Latin, French, Russian, German, Sinhalese, Hindi, Sanskrit, Tamil and Urdu.

This rich scientific life proves an important fact, which is that an ambitious person can acquire knowledge even if he does not have formal qualifications, or the reasons for formal education are prepared for him.

Manikfan later worked with scholars from Australia and Italy, besides those in India in various scientific fields that were not necessarily restricted to marine sciences, as he did research in the field of history, diesel and gasoline engines. He worked as a field researcher in the collection and identification of marine samples, and he also collected marine samples for Dr. Nils Finn Munch Petersen at the University of Copenhagen from Lakshadweep, the Maldives and Andaman and Nicobar regions, and collected samples from the coast of Oman for scientific studies. He published scientific research on marine organisms in cooperation with Dr. S. Jones, a marine biologist.

His other interest was in agriculture where he expanded his study to convert a barren 15-acre land at Tirunelveli in Tamil Nadu into a lush green farmland using indigenous methods of cultivation. His interest in locally developed technology could also be seen in his building of residential premises where he used traditional materials.

One of Manikfan’s innovations is that he built a motorcycle powered by a cylinder with the help of an old spray engine, using the pedal to start the engine, and he traveled with his son Musa from Tamil Nadu to New Delhi, where he used to travel at a rate of 60 to 70 km per day. Although its top speed is only 35 km per hour, Ali Manikfan claims that it is much cheaper and more efficient than those gasoline-powered bikes.

In 1965 when some nasty controversy arose among Muslims in Minikoy on the actual date of Eid Al-Fitr celebrations, which is based on the appearance of moon, Manikfan set himself on a project to improvise the Hijri calendar with the aim to synchronize the lunar dates so that there is no controversy as regards the important events in Islam.

The project necessitated Manikfan to go to Riyadh in Saudi Arabia where he met with Prof. Dr. Saleh Al-Athel, the former president of the King Abdulaziz City for Science and Technology, and discussed in detail the possible changes in the established rules for calculating the beginning of the months in the Umm Al-Qura calendar.

His efforts bore fruits as he developed a calendar using astronomical algorithms, and which became a reference point for Muslims in the southern states of India.

Quietly working his way to global fame, the 82-year-old Ali Manikfan has justified the old adage that silence is indeed golden. By doing so, he has redefined leadership too – that it is self-made, which comes from a sincere and a life lived on certain principles. It inspires others by one’s exemplary character and hard work. He recalibrated the role of a leader, who do not necessarily need followers, or a crowd of fans, or a media glare to be taken note of.

The recipient of India’s one of the best civilian awards put the betterment of mankind ahead of earning a name or fame for himself.

The way Manikfen gained knowledge in several fields, threw all the existing methods of having education out of the window of traditions, rules and rituals.

Manikfan dropped out of primary school, yet his passion for education propelled him to the dizzying heights of success, name and fame. He said – and proved – that formal education was artificial and pointless; and stressed on gaining wisdom by observing the environment and its beauty and living in it without any exploitation.

When asked if he thinks he has been sufficiently recognized for all his achievements, he replied: “There are several varieties of flowers that bloom and disappear in the wilderness without being taken note of its fragrance by anyone. This is my life.” 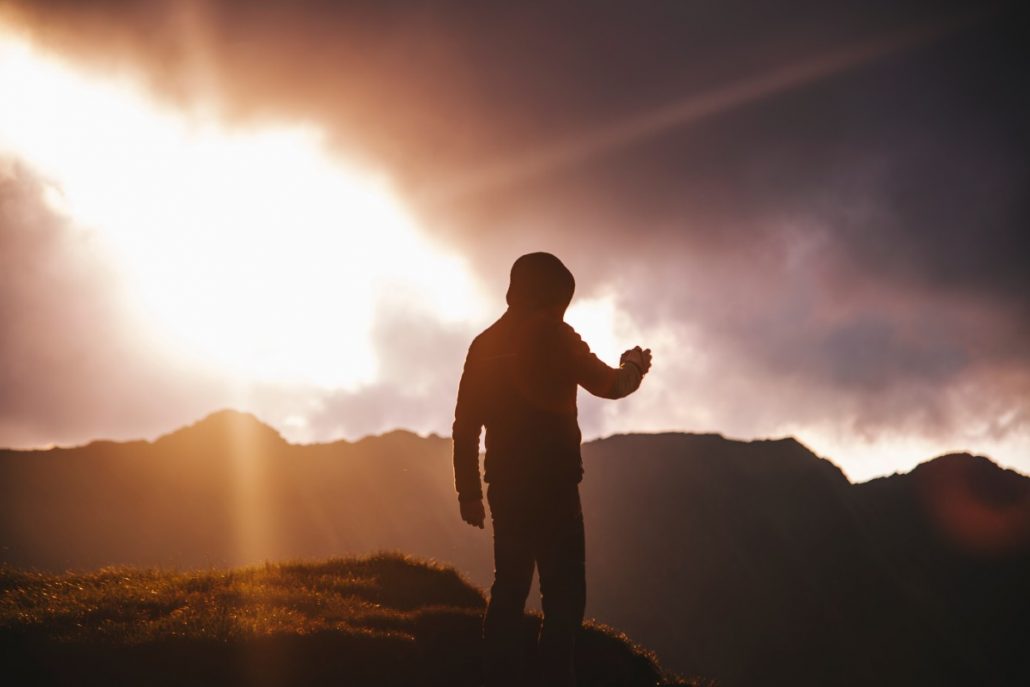 US Army Desertion Rate Up 80 Percent Since 2003

Who Was Margaret Thatcher behind the hagiography what did she really do?

Freedom of Speech on Trial: The Irvine 11