According to resettlement organizations that deal directly with refugees, hundreds of refugees who had been accepted — and booked — to travel to the United States are being forced off flights, CNN reports.

After years of record lows under his predecessor, President Joe Biden vowed to expand the number of refugees that will be welcomed to the United States. However, three weeks after declaring that the refugee quota for this year will be changed, Biden has yet to sign the formal determination, leaving refugees abroad in limbo.

Last month, the Biden administration proposed raising the refugee ceiling in the fiscal year 2021 to 62,500, a significant increase from the 15,000 cap put in place under former President Donald Trump. While these proposals are being made, 60 refugees last week were unbooked from their flights and this week, more than 200 refugees have had their trips postponed, according to a source with knowledge of the matter. In one case, a Congolese family of five set to depart Uganda, where they’ve been staying since fleeing war and violence in the Democratic Republic of the Congo, had their flight canceled this week, said Becca Schwartz, resettlement director of Jewish Social Services of Madison, Wisconsin.

“The President is committed to strengthening the operations of the United States Refugee Admissions Program,” a White House spokesperson told CNN. “While no firm numbers have been finalized, the President’s view is clear: This program will reflect the generosity and core values of the United States while benefiting from the many contributions that refugees make to our country.”

Biden’s proposal not only increased the refugee cap, which dictates how many refugees may be admitted to the U.S. annually but also modified who could come. The refugee cap must be approved by the President after consultation with Congress. 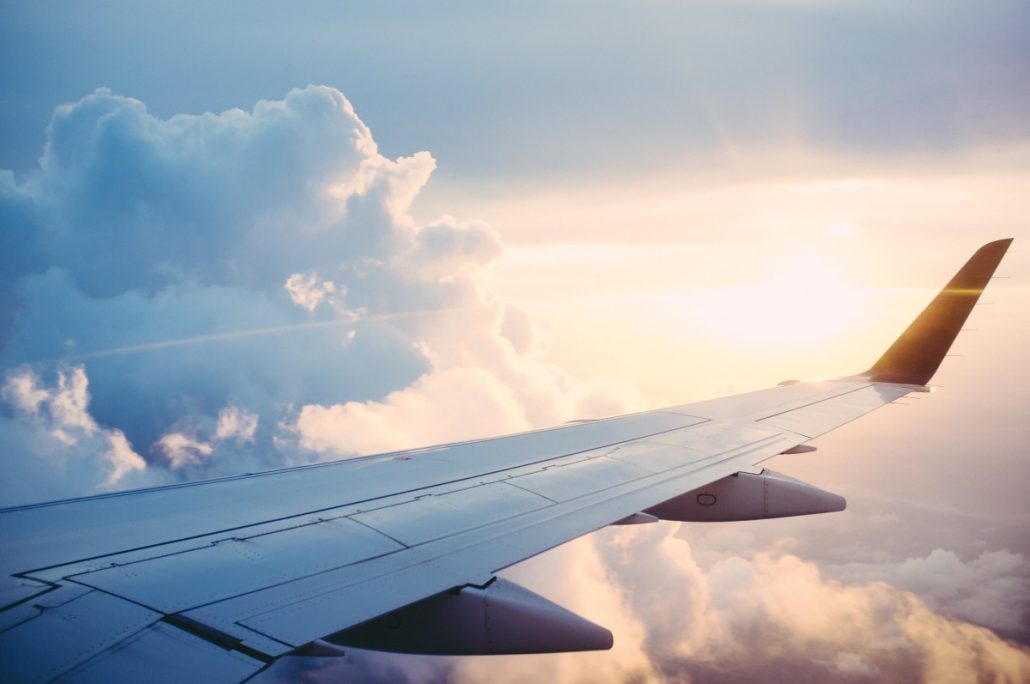 South-South Cooperation Takes Off in Arab World
By Thalif Deen The UAEâ€™s Masdar City, a planned city powered by renewable energy, serves as a model of what…

Suffering? Well, You Deserve It

© 2020 MuslimObserver.com, All Rights Reserved
Manikfan: A Man in a Million