Saudi Arabia’s top diplomat announced a plan to end Yemen’s six-year war, including a cease-fire and a political agreement with the Iran-backed Houthi rebels who control strategic areas of the country on Monday, March 22.

The kingdom said it would adhere to an UN-monitored country-wide ceasefire with Houthi rebels if the group agreed to the terms of the initiative.

The announcement comes as the Saudi-led coalition has intensified airstrikes over Yemen in recent weeks, hitting dozens of targets, including the capital Sanaa and a grains port on the Red Sea coast.

The Saudi initiative is the latest effort to reach an agreement between Yemen’s warring parties on a ceasefire. The United Nations has been involved in years of stalled discussions between the opposing parties. More recently, the US Secretary of State Anthony Blinken received no response after offering peace talks to the Houthis.

Houthi spokesman Mohamed Abdel Salam said on Twitter that any agreement must address a Saudi air and sea blockade. A recent CNN investigation in Yemen revealed that not a single oil tanker has been able to dock in Yemen’s northern port of Hodeidah this year because of a blockade enforced by Saudi warships.

“Any position or initiative that does not acknowledge the aggression and blockade of the last six years and separates the humanitarian aspect from military and political issues and lifts the blockade is not new or serious,” Salam said on Twitter.

The blockade has starved the Houthis of income from oil taxes but has also critically hampered humanitarian agencies’ ability to deliver aid, including food, as famine creeps into the country.

The Iran-aligned Houthi group controls northern Yemen, including the capital Sanaa and Hodeidah, and has been at war with a Saudi-led military alliance since 2015. 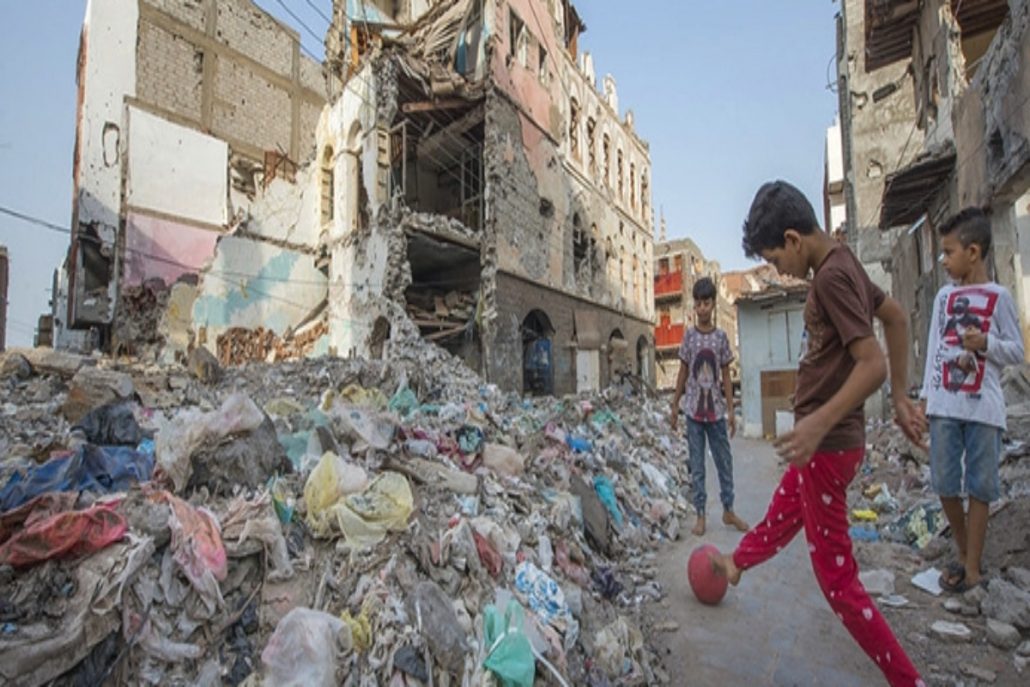 An Asian woman was attacked on her way to protest the increasing rate of anti-Asian...
Scroll to top