The following is a press release from The American Human Rights Council (AHRC-USA)
The American Human Rights Council (AHRC-USA) welcomes the Biden administration’s effort to help end war in Yemen and bring closure to years of a bloody war that claimed more than a hundred thousand lives.
Yemen is one of the poorest countries in the world and is the poorest Arab country. Even before the war, Yemen had serious infrastructure and capacity problems. The ongoing war, compounded by the Covid-19 pandemic, has made Yemen one of the worst crises of the twenty-first century.
The Yemeni people deserve an end to this ongoing human tragedy. AHRC recognizes that the conflict in Yemen is a regional conflict as well. The conflict is a political conflict that needs a political solution. Only sustained involvement of the great powers can bring an end to the conflict.
The people of Yemen have suffered immensely. This suffering was aggravated by including Yemen in the Muslim Ban. President Biden has undone this ban and now Yemeni Americans can provide immigration benefits to their families. This is a good development. A great development would be the ending of the war.
AHRC calls upon all Yemeni parties to engage in constructive and genuine dialogue seeking peace, reconciliation, healing and unity. President Biden has promised to end the war in Yemen and we believe that he has the tools to bring the war to an end.
“We are optimistic that the current administration has the political will to bring the war in Yemen to an end,” said Imad Hamad, AHRC Executive Director. “We hope that when the war ends, generous donors from around the world help the Yemenis rebuild what the war has destroyed,’ concluded Hamad.
Share on Facebook Share
Share on TwitterTweet
Share on Google Plus Share 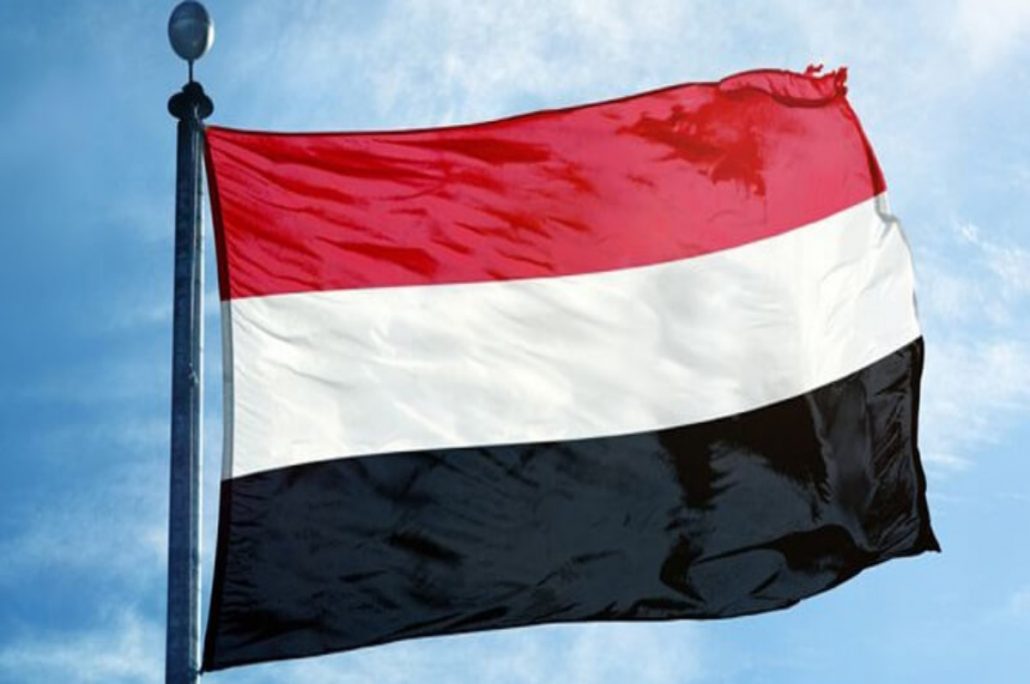 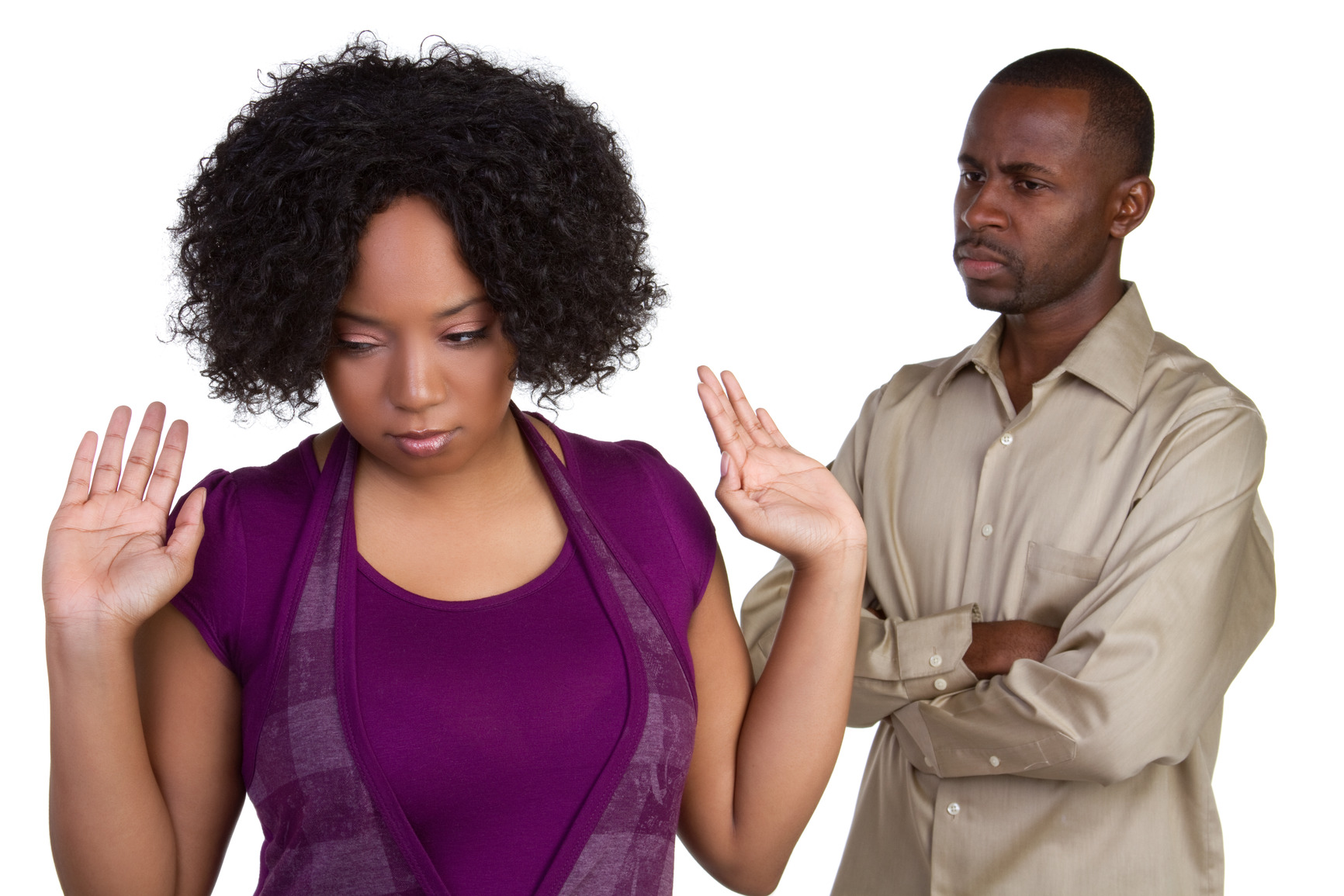 The Community Remembers Dr. Ghazi
by Dr. Aslam Abdullah  "The death of a scholar brings void all over the world." It is an expression found…

© 2020 MuslimObserver.com, All Rights Reserved
Blackout continues in Texas, as Republicans blame everything but the real p...

Hundreds of volunteers are escorting elderly Asian Americans to help keep them...
Scroll to top