New Jersey’s Muslim community has made strides in local politics in recent years, winning seats across the state as mayors, council members and school board commissioners.

Despite their growing political power, no Muslim has ever served in the state Legislature.

That changed on Election Day, however, when former Tenafly councilwoman Shama Haider won the race for state Assembly in the 37th District in Bergen County.

“I am extraordinarily proud of our campaign,” Haider, a Democrat, said Wednesday morning. “I’m grateful to my historic running mates, who have been an immense support through these months, and I am immeasurably grateful to all the people who worked and volunteered to make this victory possible.”

Haider was part of a groundbreaking Democratic ticket in the 37th, which covers eastern Bergen County. Voters also chose Gordon Johnson to be the first African-American state senator from New Jersey’s most populous county and Ellen Park as what’s believed to be the first Korean American woman in the Assembly.

While acknowledging the historic nature of her victory as a Muslim woman, Haider also said that should not define her.

“I don’t want to be this token Muslim woman in the Assembly,” she said. “No, I want to be known as an effective legislator.”

Haider, 72, has been active in local politics for over two decades, serving on the Tenafly Borough Council twice in terms beginning in 2001 and in 2015. While the events of the Sept. 11 attacks spurred many Muslims to get involved in politics and reach out to their communities, Haider said, she had already been deeply involved in local issues at the time.

Her activism dates back to her youth in Pakistan when she was a college student protesting against military dictatorship as part of the progressive Pakistan People’s Party. Later, she became secretary to the first lady of Pakistan, Begum Nusrat Bhutto.

Haider came to the U.S. in 1977, settling in Bergen County. She is a former fundraiser for a nonprofit that supports arts in schools and is the chairwoman of the Tenafly Democratic party. Over the years she has also served on county and borough commissions focused on women, human services, the environment and business development. 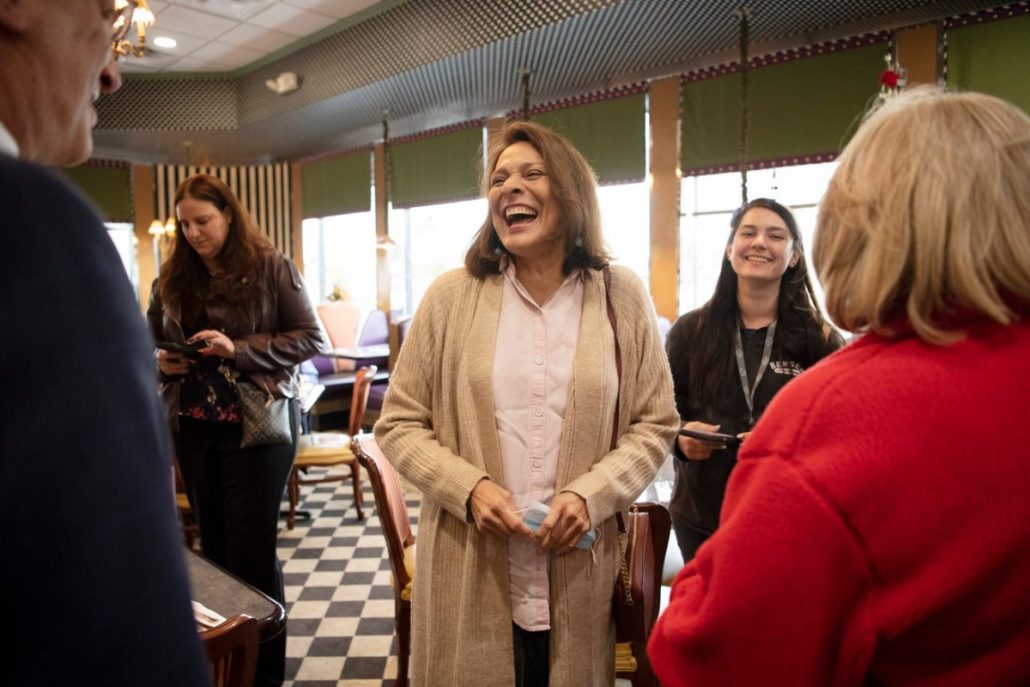 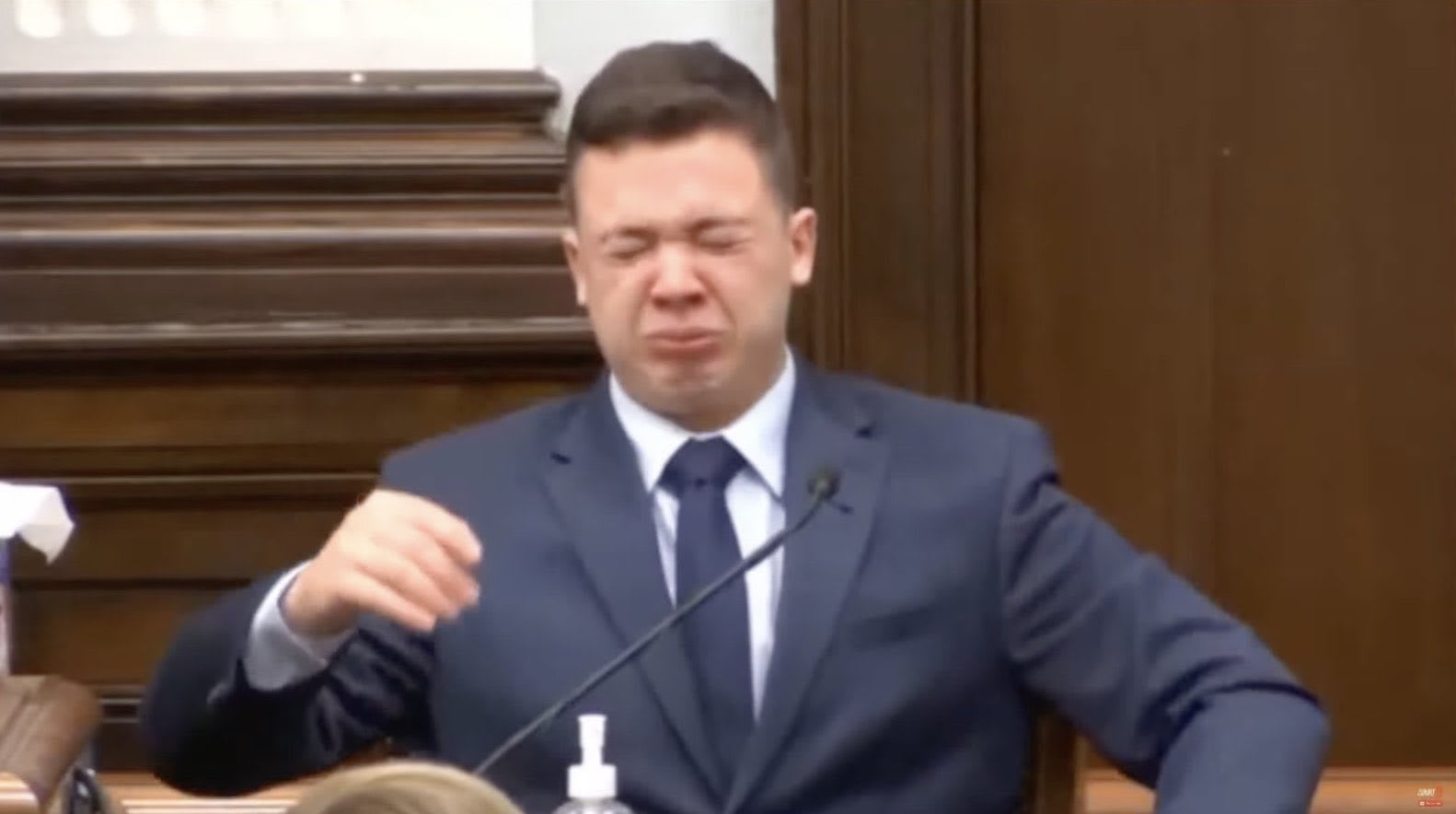 Beaumont mosque to open by next Ramadan
BEAUMONT,TX--The growth in the Muslim community in Beaumont has created an acute shortage of Muslim prayer spaces in the area.…

Mayor Bill Bazzi elected to continue to serve as mayor in Dearborn Heights,
Scroll to top