Ramadan is the ninth lunar month of the Islamic Calendar. Like any other lunar month, it can be of 29 days or 30 days depending upon moon sighting. Each lunar month begins with the sighting of the new moon. This is the month when Muslims, the followers of Islam, fast all day from dawn till sunset. Fasting is one of the five pillars of Islam. The other four pillars include Proclamation of Faith or Shahada, Salah or 5 daily Prayers, Zakah or 2.5% annual charity on all your savings and Hajj or Pilgrimage to Mecca at least once in a lifetime for all those who are physically and financially able to afford it. Soum or Fasting includes complete abstinence from eating, drinking and sexual intimacy.

The Primary objective of fasting is to attain “God Consciousness” (Taqwa) /self-discipline as ordered in the Islamic Holy Book, the Quran – “O ye who believe, Fasting is prescribed on to you as it was prescribed on to people before you (basically referring to Jews and Christians) so that you may attain piety.” (2:183).
Some of the people excused from fasting are the sick, travelers, pregnant, breastfeeding, post-birth and menstruating women and young children. Those who are sick or traveling need to make up afterward. Older adults who are physically not capable can give charity to feed the poor in its place.
Ramadan gives an opportunity to cultivate good habits and leave the bad ones. It is an annual training that is meant to fulfil the character-building need for the rest of the year. The condition of hunger gets highlighted on each fasting person leading to care and concern for the poor and hungry, helping attitude towards those who are less fortunate, giving charity, and refrain from vain talk, wasting food and drink.
The significance of the month of Ramadan is that it is the month in which the Quran was revealed to Prophet Muhammed (Peace and Blessings Be Upon Him). It is a special month of fasting, repentance, increased prayer and giving charity. During this month, the reward of any good deed is at least 70 times more than during the normal time. The reward of fasting is only with God. It is an act of worship that is done only for God and God Himself said that He will reward it many times. Heaven is said to have 8 doors and one of the doors is for the fasting person through which he/she will be allowed to enter.
Special evening prayers called “Taraweeh” or Night Prayers are offered at all mosques apart from the daily 5 prayers. Families try to attend these special prayers as much as possible. Every day, the fast is broken at Sunset with a family feast at the house and special dinners at the mosque for the whole community on weekends. Muslims invite their relatives, friends, neighbors and co-workers to come and have breakfast with them.
Another significance of Ramadan is the night of “Lailatul-Qadr” or Night of Power. This is the night in which the Quran was revealed to Prophet Muhammad (PBUH) via the Arch-Angel Gabriel. On this night, there is a special reward for one night of prayers equivalent to 1000 months of praying. This is supposed to be one of the odd nights of the last ten nights of Ramadan according to most scholars.

The month of Ramadan ends with the festival of Eid-Ul-Fitr. Eid is a day of celebration and gratitude. Families start the day off with early morning prayer at the mosque and spend the rest of the day visiting relatives and friends. It is comparable to either a thanksgiving or Christmas gathering here in the United States where parents host all their kids and their families. Everyone wears new clothes and gifts are exchanged. Special care is given to the needs of the children and a special donation is made to charity before the morning Eid prayer. The standard way to greet each other on the day of Eid is by saying “Eid Mubarak” or May you have a Blessed Eid. 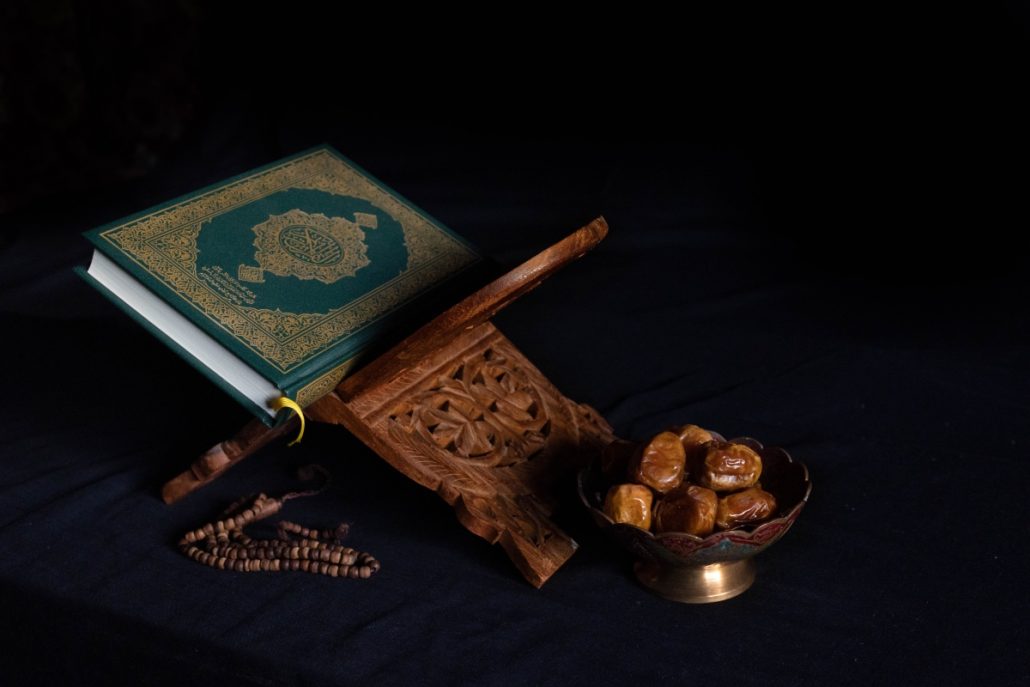 © 2020 MuslimObserver.com, All Rights Reserved
America’s First Muslim Judge, The Honorable Adam A. Shakoor, Returns to A...