On November 19, Malaysia held a general election in which the results between party alliances were close and no single alliance came out with an outright majority resulting in days of uncertainty regarding who would lead the country. Muhyiddin Yassin and Anwar Ibrahim both made petitions to the king and engaged in cross-party and alliance negotiations to secure a majority for governance. In the end, Anwar Ibrahim’s Pakatan Harapan coalition ended up securing governance despite his coalition losing seats.

According to Al Jazeera, “King Sultan Abdullah had taken control of the process of forming a new government after Anwar’s Pakatan Harapan (PH) coalition won the most seats in the weekend’s election, but not the 112 seats parliamentary majority necessary to form a government.”

Furthermore, former Prime Minister Muhyiddin Yassin tried to secure a majority as well: “and the rival conservative Malay-Muslim Perikatan Nasional (PN) coalition under former Prime Minister Muhyiddin Yassin, which had the second-highest number of seats, both began negotiations to form a government, wooing smaller coalitions”. Despite the king acknowledging Anwar Ibrahim as PM, Muhyiddin was unconvinced that he actually had a majority. This moment represents the culmination of a decades-long struggle for Anwar Ibrahim that saw him go from heir apparent to PM Mahathir Mohamed to prison, then to opposition leader, and now Prime Minister.

Anwar Ibrahim had risen to the ranks to eventually become Deputy Prime Minister, but fell from grace in the aftermath of the 1998 Asian financial crisis. According to Al Jazeera, “In September 1998, Anwar was sacked and accused of corruption and sodomy, a crime in Malaysia.

Thousands took to the streets of Kuala Lumpur and Anwar, who maintained the charges were politically motivated, was arrested. His trial veered from the shocking – a black eye later confirmed to be inflicted by the then-police chief while Anwar was in custody – to the absurd – a stained mattress hauled into court as evidence.”

He was released in 2004 and became the main opposition to UMNO and ended up partnering up with Mahathir once again to take down UMNO PM Najib Razak who is now serving a 12-year sentence for corruption. He now comes in with a reformist agenda promising transparency and more effective governance. The agenda is not without challenges as any government will have to attract the support of multiple parties and more than one alliance because of the election results. This includes the main Islamic party PAS which had its best showing despite being in the alliance which didn’t win the most seats.  These are some challenges Anwar will face as PM. 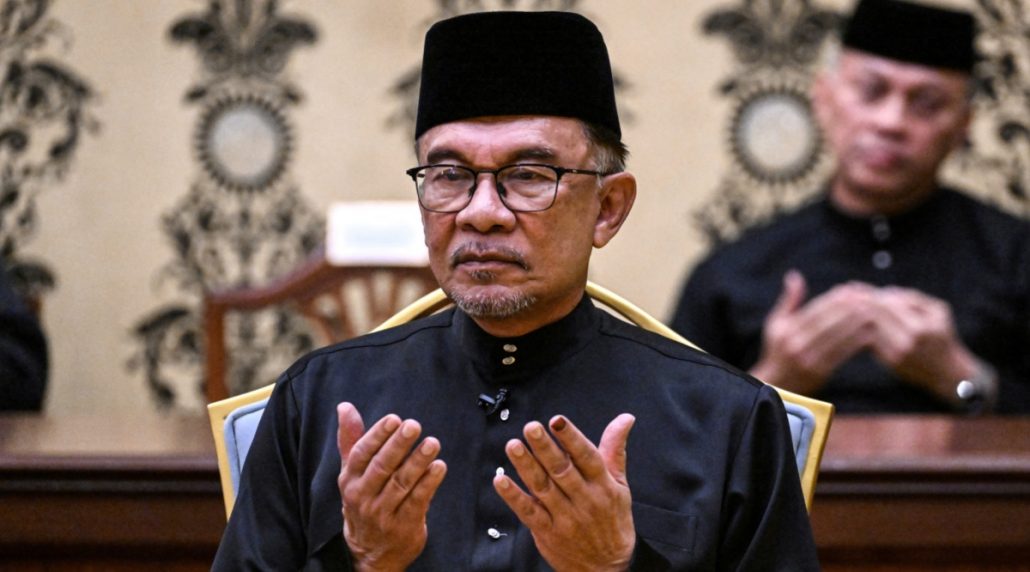 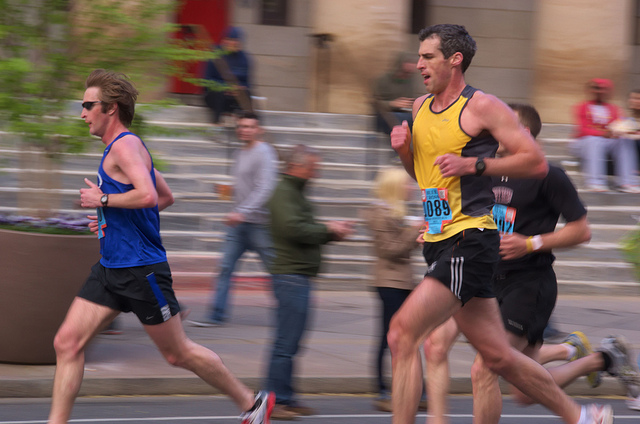 Peanut Butter: Health Food or Detrimental to Your Health