Less than a week after police officials called for help in finding a vehicle thought to be connected to the murder of four Muslim men, law enforcement officials announced the arrest of a “primary suspect” on Tuesday. Muslim community members, shaken by the string of attacks and despite sect differences, came together in solidarity to demand justice—resulting in several tips leading to the arrest of 51-year-old Muhammad Syed, an Afghan Muslim, the Associated Press reported.

Authorities said Syed not only owned the Volkswagen Jetta police were searching for and knew the victims, but detectives searching his vehicle and home allegedly also found evidence that connected Syed to at least two of the four murders.

According to the arrest affidavit, police found bullet casings at two of the murder scenes that connected the two shootings to the same gun. In the search of Syed’s home, one gun recovered appears to match the firearm involved in two of the killings.

“Multiple firearms were recovered from that home that are continually being tested,” Deputy Police Cmdr. Kyle Hartsock said. “But, right now, we believe that at least one of them inside the home and one of them inside the car that was pulled over are matching to our two crime scenes on Rhode Island and Cornell.”

Syed was arrested Monday after a traffic stop more than 100 miles away from his home. He is charged with killing two of the four men: Aftab Hussein, murdered July 26, and Muhammad Afzaal Hussain, murdered Aug. 1.

Police Chief Harold Medina first shared the news of an arrest on Twitter Tuesday afternoon. “We tracked down the vehicle believed to be involved in a recent murder of a Muslim man in Albuquerque,” Medina wrote. “The driver was detained, and he is our primary suspect for the murders.”

Hours before the announcement of the arrest, CNN was allowed into Syed’s home and spoke to his daughter as the family was cleaning up after the investigators who executed a search warrant the night before.

The daughter, one of Syed’s six children, said she did not believe her father could be the murderer. “My father is not a person who can kill somebody. My father has always talked about peace. That’s why we are here in the United States. We came from Afghanistan, from fighting, from shooting,” she told CNN.

She added that the family has been in the U.S. for roughly six years.

While the Muslim community is relieved the perpetrator has been caught, it is also saddened to see Syed is one of their own.

At this time, police have said it is not clear whether the deaths should be classified as serial killings or hate crimes. Hate crimes are being considered because, while not confirmed, speculations allege Syed attacked the victims due to their Shia or Shiite beliefs. Syed identifies as Sunni.

Officials noted that Syed was upset that his Sunni Muslim daughter had married a Shia man; whether this was the motive of the attacks is “still being explored fully,” Hartsock said.

“The offender knew the victims to some extent, and an interpersonal conflict may have led to the shootings,” a police statement said. Police are also investigating whether Syed had any connection to the two other murders.

Syed’s daughter confirmed to CNN that her husband was friends with two of the men who were killed, Aftab Hussein and Naeem Hussain. She noted that while her father was not initially happy when she got married in February 2018, he had come to accept the relationship more recently. While CNN chose not to identify her, local reports identified her as Lubna Syed.

“I believe they will release my father. He didn’t do anything,” Lubna Syed said.

According to the arrest affidavit, Syed also denied any involvement in the killings during an interview with police on Tuesday.

Hartsock confirmed that Syed was from Afghanistan and had “a few minor misdemeanor arrests (from the Albuquerque Police Department) from domestic violence” in the last several years. He added that all three previous domestic violence charges Syed faced were dismissed.

In a Tuesday statement, the Council on American–Islamic Relations (CAIR) thanked law enforcement for the arrest and wrote that it hopes “the news that this violence has been brought to an end will provide the New Mexico Muslim community some sense of relief and security.”

The statement continued: “Although we are waiting to learn more about these crimes, we are disturbed by early indications that the alleged killer may have been targeting particular members of the Shia community. If this is true, it is completely unacceptable, and we encourage law enforcement to file any appropriate hate crime charges against the suspect.”

The “targeted killings” really shook up the city. Due to the string of attacks, city officials, along with state and local law enforcement, heightened security efforts as authorities investigated. In a statement, Albuquerque Mayor Tim Keller confirmed police were protecting mosques during prayer times. The city also organized home food deliveries and access to trauma services through the Albuquerque Community Safety Department for those who needed them and were too afraid to leave their homes.

As investigations continue, community members have expressed some relief, noting the support they have received while dealing with these tragedies.

“We hope and pray that things are brought to a conclusion, and there’s closure for the families soon,” Ahmad Assed, a defense attorney and president of the Islamic Center of New Mexico, said. “We respect, certainly, the criminal justice system and the presumption of innocence, and we understand that this is just the beginning,” Assed said, thanking law enforcement on behalf of the Muslim community. 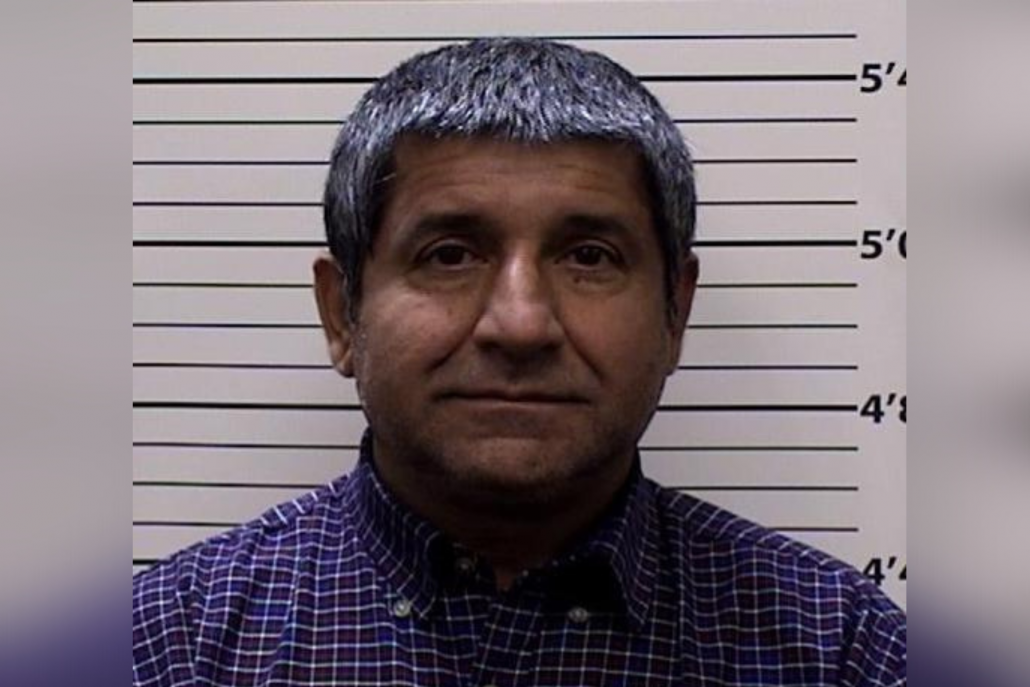 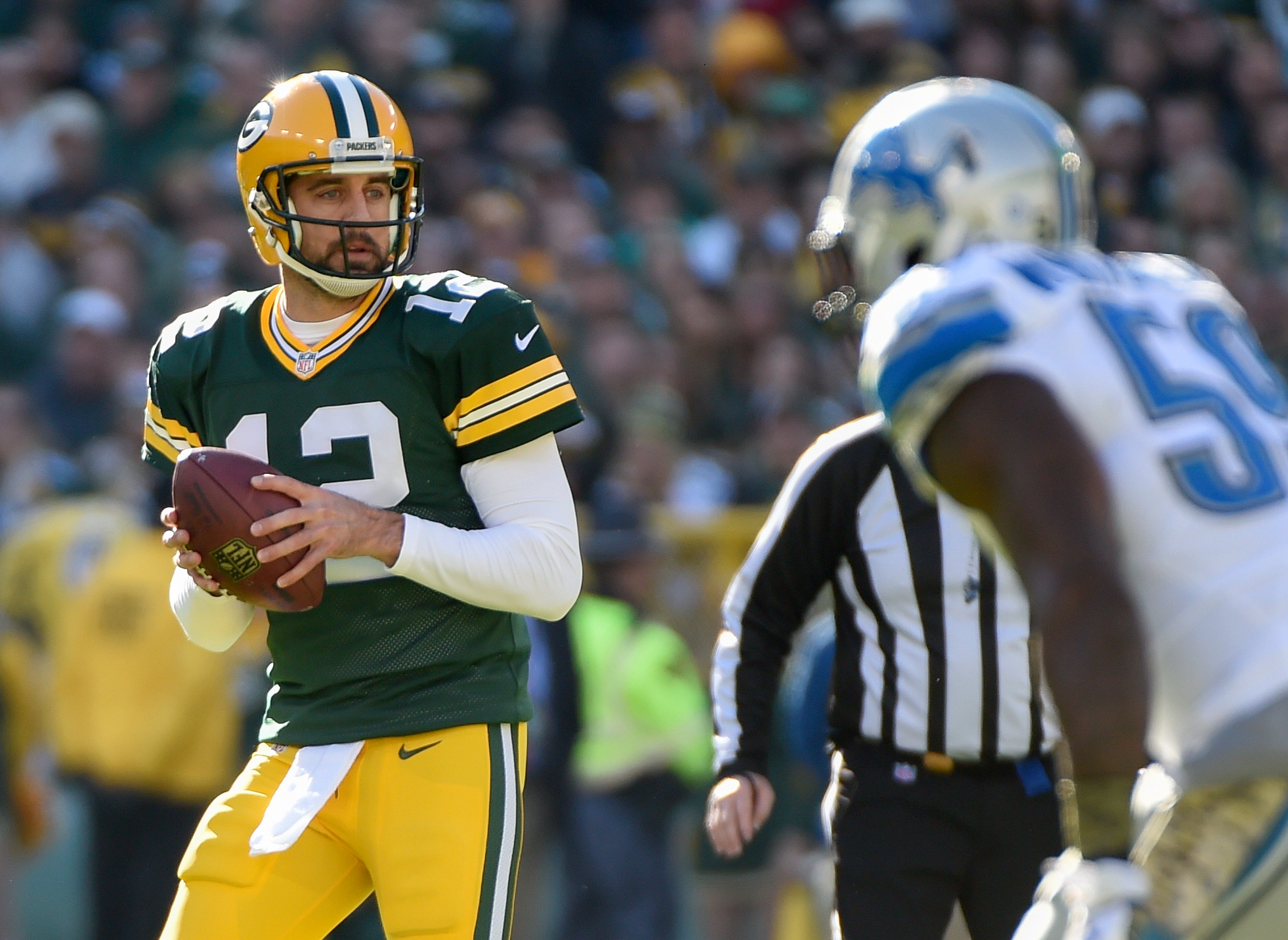 Packers QB speaks out against Islamophobia

Finding Islam on a Chicago Bus