People, in general, view the Taliban’s return to power in Afghanistan as a bad omen for women and minorities. President Biden expressed that concern in his address to the nation, echoing the sentiments of women’s groups worldwide, including Afghani women. However, so far, the Taliban have not given any policy statement that substantiates the expressed fears. On the contrary, after meeting the Taliban leaders, Afghan female health workers returned reassured of non-interference in their work.

In a press conference, a Taliban spokesperson promised freedom to the media, women, and minorities within the framework of Sharia.

The Sharia has different connotations and interpretations for various Muslim schools of thought. Sharia has its roots in divine guidance.

The founding principles are:

These are Sharia ideals and are hard to find in the constitution of practices in 56 Muslim majority countries. Moreover, they are not present in Muslim polity because Islamic scholarship has remained confined to a narrowly defined understanding of the faith that revolves around Muslims only. Muslims have yet to realize that they are 20 percent of the world population and cannot dictate their ideals of society upon others through coercion. Additionally, Muslim jurisprudence has focused on rituals, ignoring the message that highlights research, exploration, development, and well-being.

To expect the Taliban to implement the Sharia ideals in totality, especially when there is no consensus on the definition of the term, is unrealistic. However, there are specific baby steps the new Afghan rulers can adopt.

A constitution that reflects the sharia ideals is a must. Therefore, a group of people with the expertise to interpret and implement it is a natural step to follow. Do the Taliban have the expertise? Running the affairs of a people is different from fighting a war. In the running of people’s matters, the biggest struggle is to fight one’s own biases, hatred, and prejudices to preserve the common good. The divine guidance in its final testament, the Quran, reminds people of the following: “If you are useful to people, you will survive and grow.” Otherwise, the recorded human history is the testimony of the fall of the mightiest empires. The Sharia is more extensive than beards and thicker than Hijab. If the Taliban remained focused on these two issues, they would bring down their nation like the previous rulers did because, in the eyes of the divine, they are matters of personal choice and not essentials for governance.

War Advisers Must Be Candid but Discreet: Gates 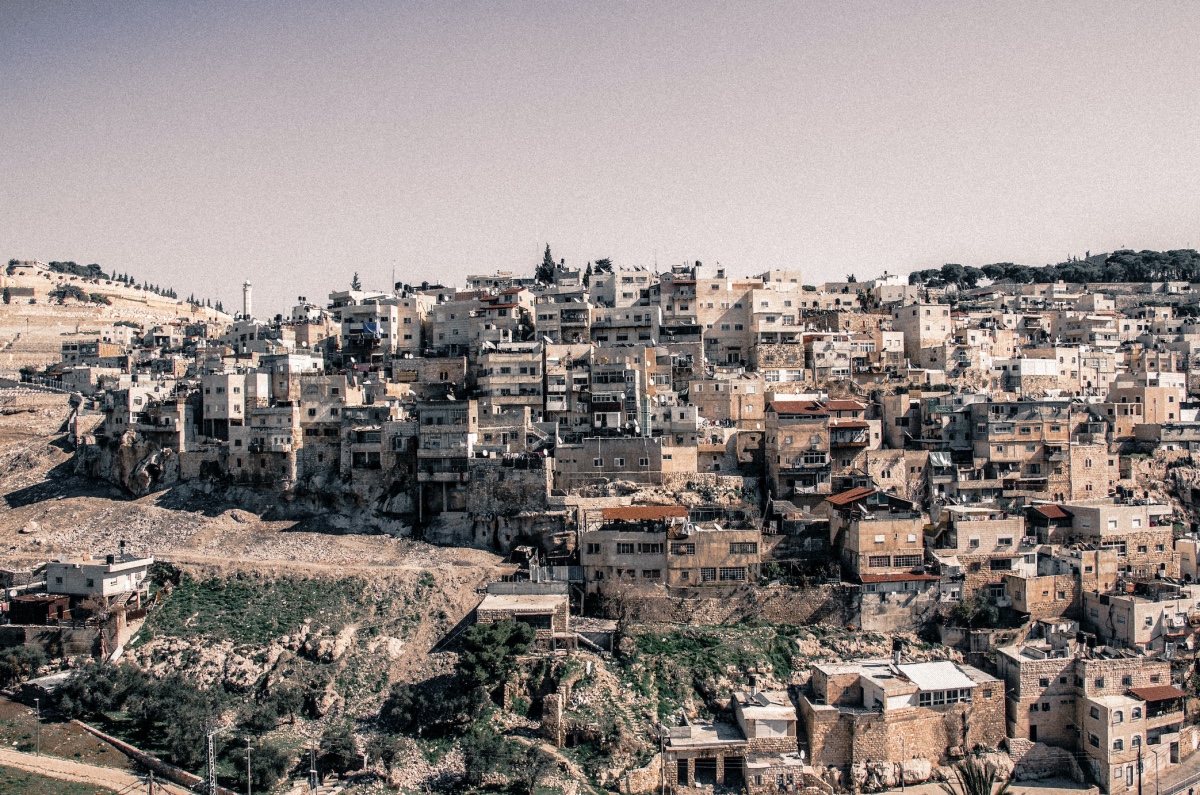 Investments–Does It Matter?
By Bob Wood, MMNS Is the worst now behind us economically? The financial media is awash with opinions about the…

© 2020 MuslimObserver.com, All Rights Reserved
Afghanistan: Contours of a catastrophe.

Op Ed: Women, the Taliban and the World
Scroll to top