Since 2013, there has been a civil war raging in Libya in the aftermath of a coup attempt by general Khalifa Haftar against the government. The coup failed unlike in neighboring Egypt but he managed to use his influence to persuade elements of the military to join his side in a civil war which appeared to be going his way up until he tried to capture the capital of Tripoli.

This in turn drew the aid of Turkey which helped the official Libyan government successfully repulse General Haftar’s advance. In the aftermath of this, more pressure has been put on sides to achieve a political solution as opposed to trying to achieve victory in the war. There was an important development in which power was handed to an interim government on Tuesday, Mar. 16.

This development provides hope for stability after 10 years of uncertainty following the overthrow of Muammar al-Gaddafi in 2011. According to Al Jazeera, “ Fayez al-Sarraj, head of the outgoing United Nations-recognised Government of National Accord (GNA), transferred power on Tuesday to Prime Minister Abdelhamid Dbeibah, and Mohammad Younes Menfi, who chairs a three-member presidential council.” Furthermore, Dbeibah’s government is expected to hold elections on December 24th, 2021.

Additionally, Dbeibah has international connections according to Al Jazeera, “Dbeibah, 61, a wealthy businessman from the western port city of Misrata, once held posts under longtime ruler Muammar Gaddafi but has shown no clear ideological position. He is also known to be supportive of the Muslim Brotherhood and is close to Turkey. The unexpectedly smooth transfer of power is seen as an important step to end the chaos in the oil-rich North African country.

The lack of a proper handover among legislators in 2014 was the main factor in the split of Libya’s institutions.” Analysts foresee several obstacles to this including the presence of thousands of foreign fighters in the country. 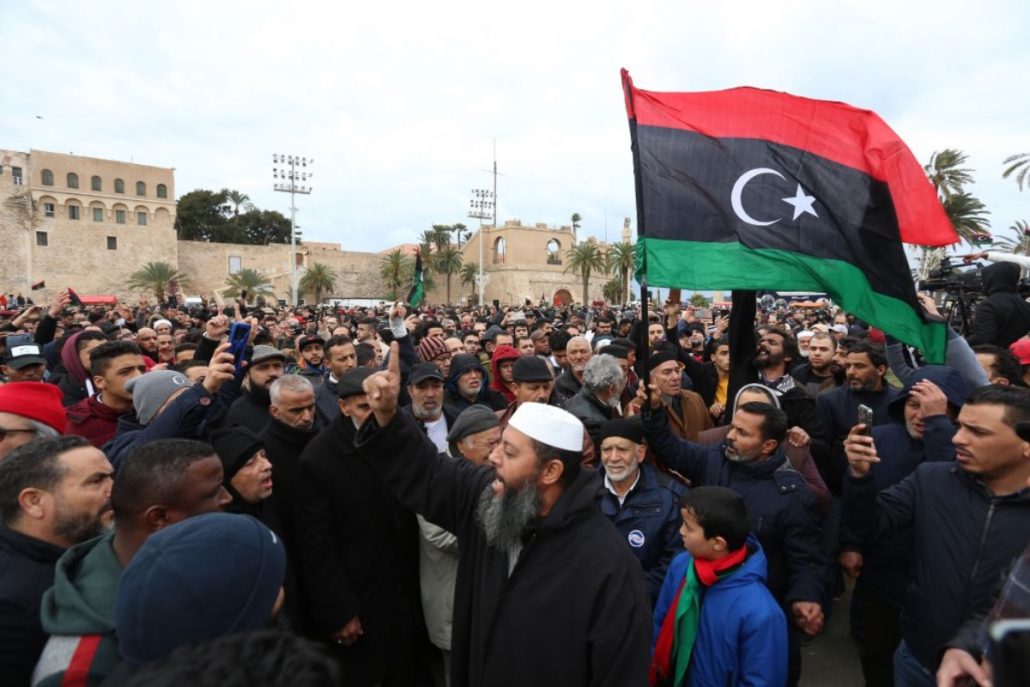 Dawah at the Dinner Table during Ramadan & Correct Fear of ALLAH
By Imam Abdullah El-Amin, MMNS A famous general/politician once said, â€œThe only thing we have to fear is fear itselfâ€. …