According to a report revealed by the U.S. Office of the Director of National Intelligence (ODNI), the Russian government interfered in the 2020 presidential election. The report mentions an influence of a vast disinformation force that was successfully directed at and openly embraced by Donald Trump’s allies.

Russia intended to not only damage Joe Biden’s candidacy while helping Trump’s reelection bid but also sought to undermine “public confidence in the electoral process and exacerbate sociopolitical divisions in the US” the report stated.

However, the report also clarified that there are no indications of “any foreign actor” attempts to modify “any technical aspect of the voting process in the 2020 US elections, including voter registration, casting ballots, vote tabulation, or reporting results.”

This was confirmed by the Department of Homeland Security’s cyber arm (CISA) the day after the 2020 presidential election. “We have no evidence any foreign adversary was capable of preventing Americans from voting or changing vote tallies,” the CISA said at the time, according to CNN.

Additionally, the ODNI report discloses Russia’s efforts regarding how “proxies linked to Russian intelligence” were used to promote unsupported claims about Biden into the American mainstream media. Russia was able to “influence narratives — including misleading or unsubstantiated allegations against President Biden — to US media organizations, US officials, and prominent US individuals, including some close to former President Trump and his administration,” the report said.

In an interview with ABC News on Tuesday President Biden’s noted that he had a long talk with President Vladimir Putin.

“He will pay a price,” the president said when asked about Russian influence in the 2020 Election. “We had a long talk, he and I, when we — I know him relatively well. And the conversation started off, I said, ‘I know you and you know me. If I establish this occurred, then be prepared,” Biden added. 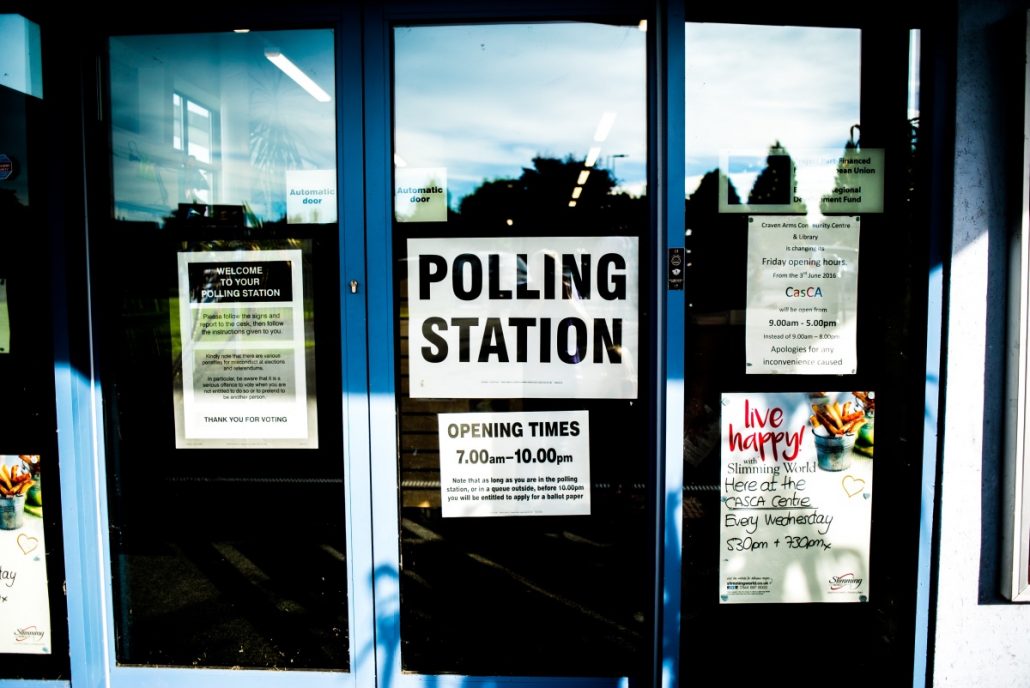 © 2020 MuslimObserver.com, All Rights Reserved
America’s history of anti-Asian hate and resources we can use to put an...