Islam Machachev was in the ring with Charles Oliveira at UFC 280 at the Etihad Arena in Abu Dhabi, United Emirates. On his side was his coach and mentor, retired undefeated UFC champion Khabib Nurmagomedov, cheering for him. A man who is also from his hometown of Dagestan Republic, Russia, Nurmagomedov shares a similar fighting style to Machaechev,  according to UFC.

Machachev ended up dominating the fight against Oliveria, taking an advantage in nearly every category throughout the fight as stated by UFC. Then, in the second round, Islam Machachev took victory by submission to claim the UFC lightweight championship using an arm-triangle choke that would end Oliveria’s 11-fight win streak and bring his record to 23-1-0 ESPN reported.

As soon as the fight was over, Makhachev went straight to Nurmagomedov, who then lifted him up in the air in a moment of joy. According to ESPN,  he reclaimed the title after retiring from the sport. This was the icing on the cake for Machachev’s and Nurmagomedov’s “Father’s Plan,” a plan that Nurmagomedov’s father, Abdulmanap, had envisioned, who passed away in 2020 due to COVID-19. The death of Nurmagomedov’s father was also his reason for retirement, the Bleacher Report reported. This vision would mean that Makhachev would follow Nurmagomedov’s footsteps and claim the lightweight championship after he retires.

“I just want to say, this is my belt for coach Abdulmanap. Many years ago, he told me to train hard and you’re going to be a champion.” Mackachev shared in an interview with CBS Sports after the fight.  “I always ask God why he always gives me more than what I ask. I knew this wouldn’t be an easy fight. This guy always pushes.”

Mackachev ended the night by challenging the 25-1 UFC featherweight champion Alex Volkanovski in UFC 284 after Volkanovski recently went up in weight according to ESPN. This fight was accepted by Volkanovski and is expected to take place in Australia during February 2023 as per CBS SPORTS. 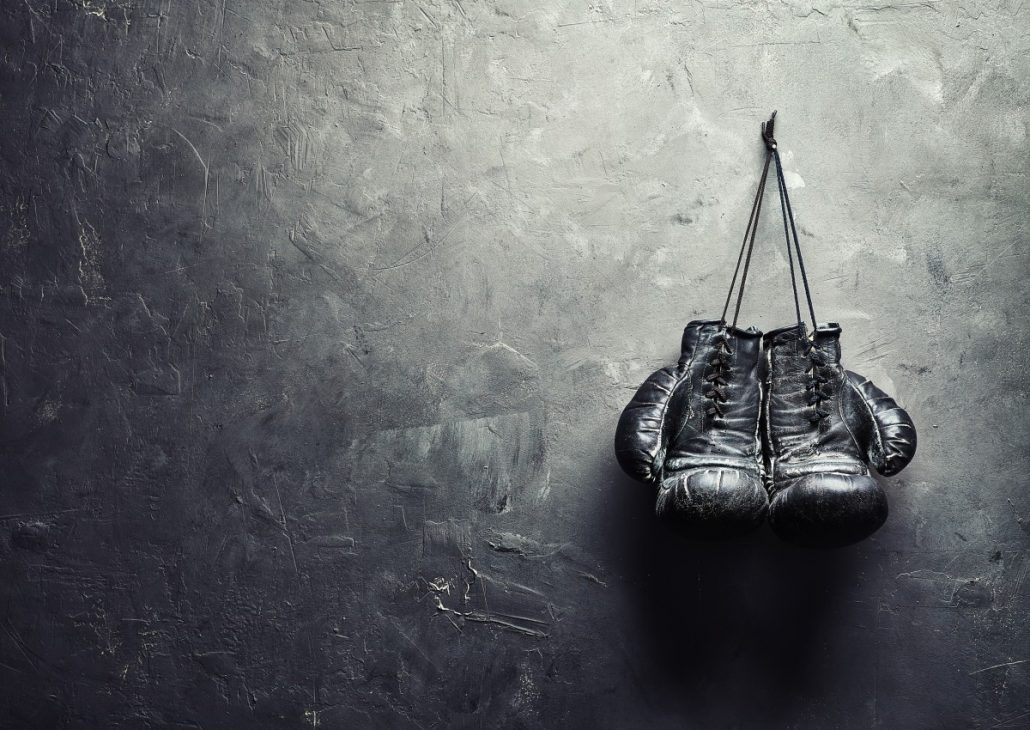 Hajj: Worship of a Lifetime
Post Hajj reflections By Dr. Anis Ansari Hajj is one of the most exhilarating experiences one can have in life.…

Why did the G-20 Interfaith Forum Invite the Hindu Fascist Group to its Con...
Scroll to top