On Sunday, December 18, 2022 Israel deported Palestinian French human rights lawyer Salah Hamouri to France after holding him without charge in “administrative detention” since March. France has opposed Hammouri’s deportation. According to Al Jazeera, “France’s Foreign Ministry condemned Israel’s deportation of Hammouri after he landed in Paris, saying it has “taken full action, including at the highest level of the state, to ensure that Mr. Salah Hamouri’s rights are respected, that he benefits from all legal remedies and that he can lead a normal life in Jerusalem, where he was born, resides and wishes to live.”

It was not clear what, if any, steps the French government might take. Hammouri landed in Paris just before 10am local time.” Israel justified its deportation of Hammouri by calling him a ‘terrorist’ despite not showing evidence or trying him for any crime. Instead, they used secret evidence to justify their actions against him. His deportation has inspired criticism of Israel from human rights groups that advocate for Palestinians’ rights.

Hammouri’s deportation came despite no judicial process nor evidence being presented. These practices have inspired general condemnation from the Human Rights community and specific condemnation of Hamouri’s case. According to Al Jazeera, “In a tweet late on Saturday, the HaMoked rights group, which had been fighting Hammouri’s deportation, questioned whether France would support the “deportation of a member of the indigenous population against his will”.

For context regarding his case, Hamouri had initiated legal action against Israel for unlawful surveillance against him. Furthermore, Israel has accused him of plotting to kill a former Chief Rabbi: “He had previously served a seven-year prison sentence on the charge of plotting to kill a former chief rabbi of Israel, a deal he took in lieu of deportation to France, although he has always denied the allegation.” For context, many human rights organizations including Amnesty International and Human Rights Watch consider Israeli oppression of Palestinians to amount to Apartheid. 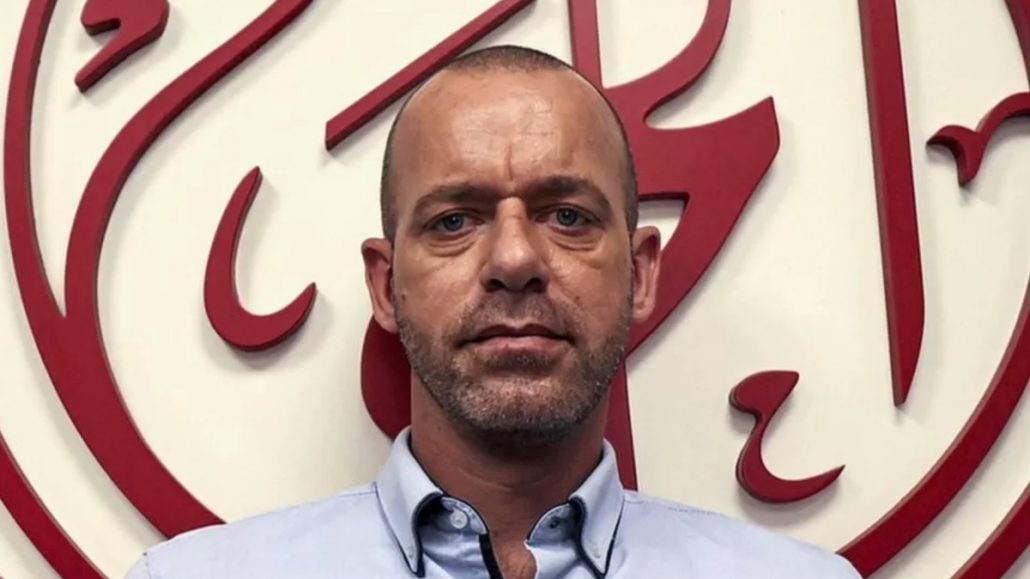 Children of the Tyrant Mother–II

The Taliban Mocks God and His Messenger
Scroll to top