Is The NFL Heading Into A New Era?

Seven-Time Super Bowl Champion and Three-Time MVP, Tom Brady officially announced retirement on Feb.1, 2022, after 22 seasons in the NFL (National Football League) according to ESPN. With one of the greatest athletes leaving the sport, it is expected to make a major impact on the league according to NBC Sports. The 44-year-old has many accomplishments and records under his name, such as record-high 624 touchdown passes, and 84,250 passing yards in his playing days. His wins in seven championships is also the most by any player yet in NFL history with six as the New England Patriots quarterback, and the last as the Tampa Bay Buccaneers quarterback.

However, Brady’s retirement from the game is not the only thing that’s causing a potential shift in the NFL. There’s a mix of older players aging and retiring, as well as younger players striving and making a name for themselves in the league.

Just a few weeks before Brady’s retirement, two-time Super Bowl Champion Ben Roethlisberger announced his retirement after 18 seasons in the NFL. After the Pittsburgh Steelers were eliminated by the Chiefs in the Wild Card Round according to ESPN, the 39-year-old quarterback announced that he will put an end to one of the most remarkable careers in NFL history.

Moreover, Drew Brees, who is second on the all-time passing yards list only behind Tom Brady also announced retirement on his Instagram in early 2021, after a legendary 20-year career with the Chargers and Saints. After losing the NFC Divisional Round to the Tampa Bay Buccaneers, Brees, 42-years-old at the time, called it a career.

Only a year earlier, two-time Super Bowl Champion Eli Manning decided to call it a career as well. He finished as one of the greatest to put on a Giants uniform, retiring at 39-years-old in 2020. “It’s rare to have the privilege of playing an entire career with one organization,” Manning said during his retirement speech according to CBS.

Those are just a few examples of how the league has changed, as many other memorable star players of the past generation either retired, regressed, switched teams, or just do not look the same as they have before.

On the bright side, however, we are now seeing many younger stars emerge into the new faces of the NFL. With young talents like Patrick Mahomes, Justin Herbert, Joe Burrow, Josh Allen, and many more already finding success, we are seeing a new wave of players succeeding in the NFL.

For example, Patrick Mahomes, who is only 26 years old already has multiple Super Bowl appearances, and even a championship in 2020 according to CBS Sports. According to BleacherReport, he also has an MVP award to his name and has either broken or is on pace to be high on many all-time records.

Rookie Ja’Marr Chase, as well as second-year pro Joe Burrow have already taken the Bengals for a trip to the Super Bowl according to ESPN. Bills Josh Allen, Chargers Justin Herbert, Cardinals Kyler Murray, and many more have also had strong performances in the regular season, as well as the playoffs according to NFL.com.

During Super Bowl 56 the Rams drove to a last-minute touchdown in a 23-20 victory over the Bengals. Quarterback Matthew Stafford found star receiver Cooper Kupp for the go-ahead, 1-yard touchdown with 1:25 to play, USA TODAY reported.

Although it may be tough and may take some time for fans to let go of the stars of the past, at least they are given a bright future, as they now have a new generation of talent in the NFL, a new era, to look forward to, and cheer for in years to come. 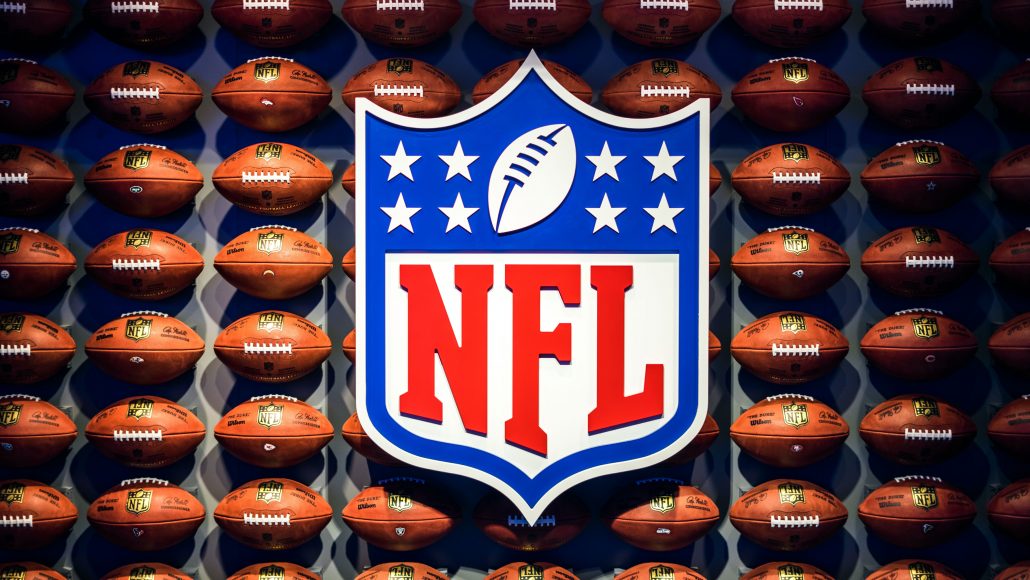 The Benefit of Evil
by Haroon Imtiaz If God is all good, all-powerful, and so merciful, then why does suffering persist in the world?…

New York man stabs Asian woman 40 times to death after following her into her...
Scroll to top