The United States attacked Iranian-supported militias in Syria that were said to have threatened American interests and personnel on Feb. 26. The Biden administration explained the decision with the justification that Iran cannot act with “impunity” and that the targets were responsible for attacks against American personnel. According to the Associated Press, “Administration officials defended the Thursday night airstrikes as legal and appropriate, saying they took out facilities that housed valuable “capabilities” used by Iranian-backed militia groups to attack American and allied forces in Iraq.

John Kirby, the Pentagon’s chief spokesperson, said members of Congress were notified before the strikes as two Air Force F-15E aircraft launched seven missiles, destroying nine facilities and heavily damaging two others, rendering both “functionally destroyed.” He said the facilities, at “entry control points” on the border, had been used by militia groups the U.S. deems responsible for recent attacks against U.S. interests in Iraq.”  This justification was not accepted by several members of Congress, including Democrats who said that military action had to be approved by congress.

The main argument against the strikes is that they were not needed to prevent an imminent threat and were thus subject to a congressional review which did not occur in this case. The two main senators against the strikes were Tim Kaine (D-VA) and Chris Murphy (D-CN). They said “Offensive military action without congressional approval is not constitutional absent extraordinary circumstances,” and lawmakers must hold the current administration to the same standards as any other. “Retaliatory strikes not necessary to prevent an imminent threat,” he said, must get congressional authorization.” Syrians who were victims of the Iranian-supported Assad government saw the strikes as a necessary first step toward accountability to the regime.

On Facebook, a Syria-American activist wrote: “The Biden administration finally realized that they need to take out some of these training camps in Syria which have been attacking US interest and have been used to train fighters to support Asad and kill Syrian civilians. This was a very small step in pushing that menace back, more needs to be done. The Syrian people deserve the ability to live without sectarian war and a murderous dictator who has killed and tortured close to a million people and triggered the largest refugees crises in the world since WW2.”  There were also those who opposed it on the grounds that it was continuing U.S. imperialism. 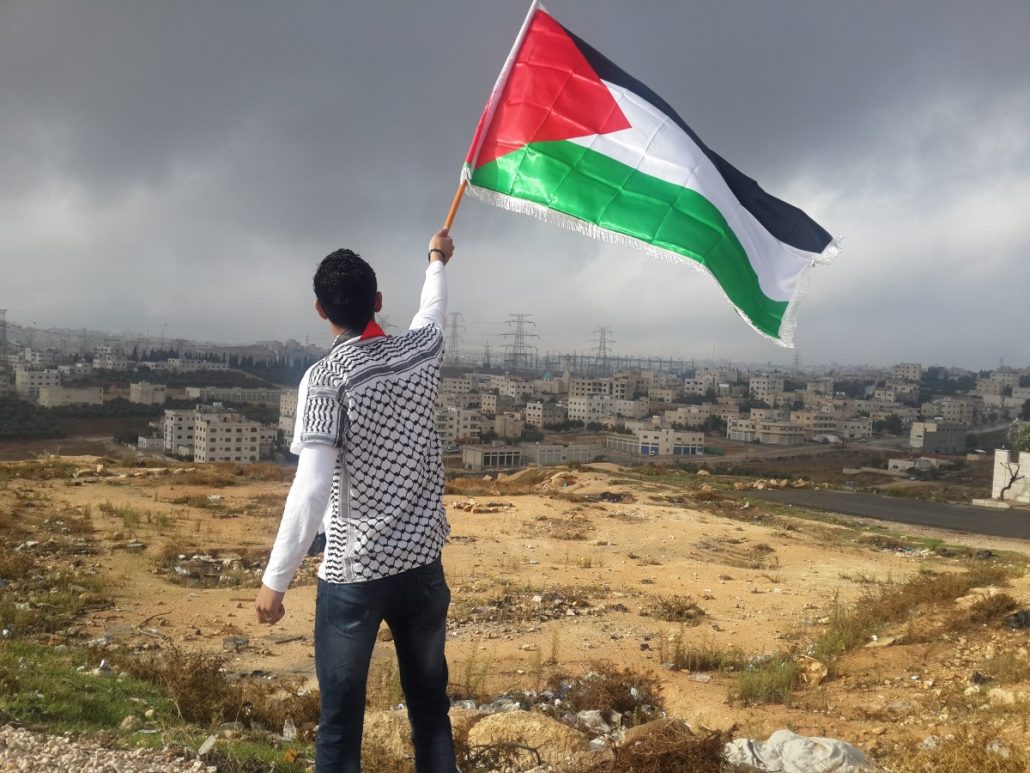 © 2020 MuslimObserver.com, All Rights Reserved
We Are All Equal: In Observance of Black History Month – An Imam’s Pers...

Manikfan: A Man in a Million
Scroll to top