President Joe Biden named Lina Khan, a well-known citric of Big Tech chairwoman of the Federal Trade Commission in June. Khan was voted in across party lines 69 to 28 as commissioner. In her position, she investigates antitrust violations, deceptive trade practices, and data privacy lapses in Silicon Valley and throughout corporate America.

With her appointment, Khan makes history as not only the first Muslim to hold the poison but the youngest person in history to be sworn into the position.

“I look forward to working with my colleagues to protect the public from corporate abuse,” Khan said in a statement at the time. Khan had widely expressed fear of how tech companies were using their power to dominate markets. Her appointment came as a victory for progressive activists who wanted Biden to take a harsher approach with big companies.

One month into her position, Khan is already making headlines for what people are calling “controversial” meetings. Most recently, she was tasked with 30 days to rewrite a blockbuster antitrust lawsuit against Facebook, after a judge ruled that the commission had failed to make its case in its first attempt.

Additionally in a meeting, Amazon requested the FTC recuse Khan from any cases involving the company, referencing her previous criticism of it and other big tech firms. The spotlight remains on Khan as she plays her role in holding big tech accountable as she promised.

Throughout her career, Khan has been dedicated to redefining the way American law treats monopoly power, she previously worked as a professor at Columbia Law School and counsel to the House Judiciary Committee. At the House Judiciary Committee, she worked on a number of important antitrust issues with much of her work published in the Columbia Law Review, Harvard Law Review, University of Chicago Law Review, and Yale Law Journal. 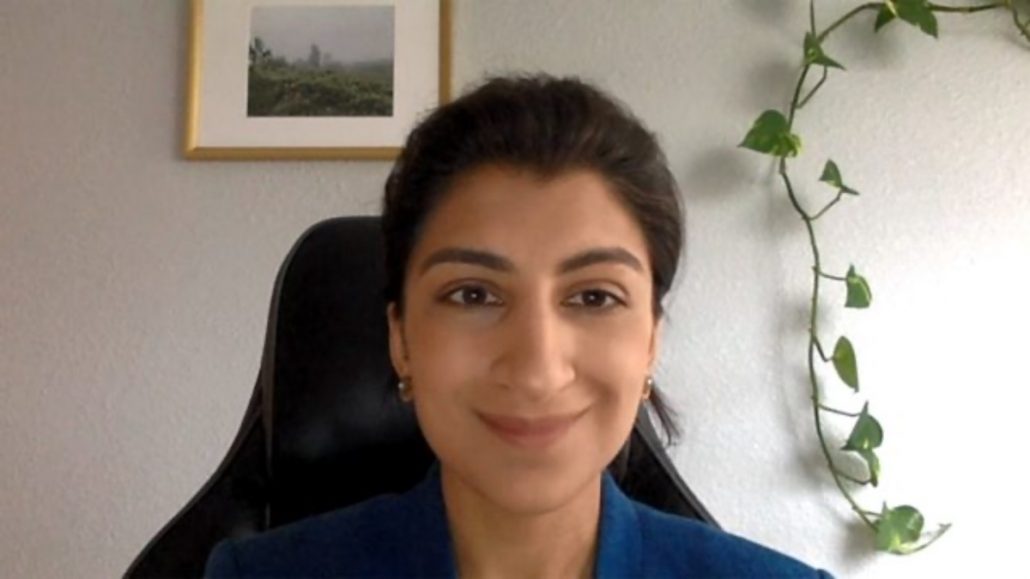 The Health Myth of Peanut Butter
by Noor H. Salem  In a society that may bombard you with low-calorie snacks, artificial sweeteners, and fat-free products, one…

© 2020 MuslimObserver.com, All Rights Reserved
The spread of COVID-19 in Pakistan

Critical Race Theory. What is it, and why does the right-wing hate it so mu...
Scroll to top