We Are All Equal: In Observance of Black History Month – An Imam’s Perspective

Are we not tired of our hypocrisy claiming that all people are created equal as enshrined in the Declaration of Independence? When 200 years later, after the Universal Declaration of Human Rights (UDHR) release, blacks in America revolted against the inhumane treatment and rancid racism that knew no end in sight?

The Civil Rights movement of the 1960s may have reshaped the laws and policies in place but despite these changes, and despite the pleasantries, one finds in the above-stated documents, we witnessed one of the heaviest revolts by the African American community (and others) this past summer with the Black Lives Matter movement revived by the brutal murder of George Floyd.

Why is it that despite our efforts as a nation, we fall short with each passing generation? We mandate diversity training, develop school curriculums and hold accountable corporations and institutions that lack diversity, yet we fail to live up to this nation’s ideals.

What is truly required is not only a behavior change but, more importantly, a change in attitude—a change in the heart.

As an Imam (Muslim clergy) and co-founding member of the American Human Rights Council, I draw from centuries-old history to seek answers to our modern-era predicament. Muhammad, the final Prophet in Islam, liberated Arabia from all traces of racism. Black slaves became masters (leaders). He created a community based on equality and fraternity that included Jews, Christians, Ethiopians, Romans, Persians — people from all walks of life. Men and women of all backgrounds belonged to one family.

This revolution for equality and fraternity was sparked through the divine mandate, “O mankind! We created you (all) from a male and a female and made you into nations and tribes so that you may know one another. Surely, the most honorable among you with God is the most righteous. Verily, God is all-knowing, all aware” (Quran, 49:13)

Through the incessant preaching for thirteen years of a power higher than themselves, including accountability in the hereafter, Muhammad was able to transform the hearts of Pagan Arabs who once buried their daughters alive to a nation that came together for one common cause. He instilled a love so deep for their Creator that the newly minted Muslims had no other choice but to honor God’s creation due to their intense belief in Him.

Simply put, our hearts are dead and need revival. Until this time, no diversity training can prevent the atrocities we witness against the African American community and others today. Spirituality, in whatever form you practice, must be revived.

As Brené Brown defines it, “Spirituality is recognizing and celebrating that we are all inextricably connected by a power greater than all of us and that our connection to that power and one another is grounded in love and compassion. Practicing spirituality brings a sense of perspective, meaning, and purpose to our lives.”

In this black history month, let us add a new chapter of spirituality to the cause of equality our future generations will cherish. It’s time to end the racial divide. 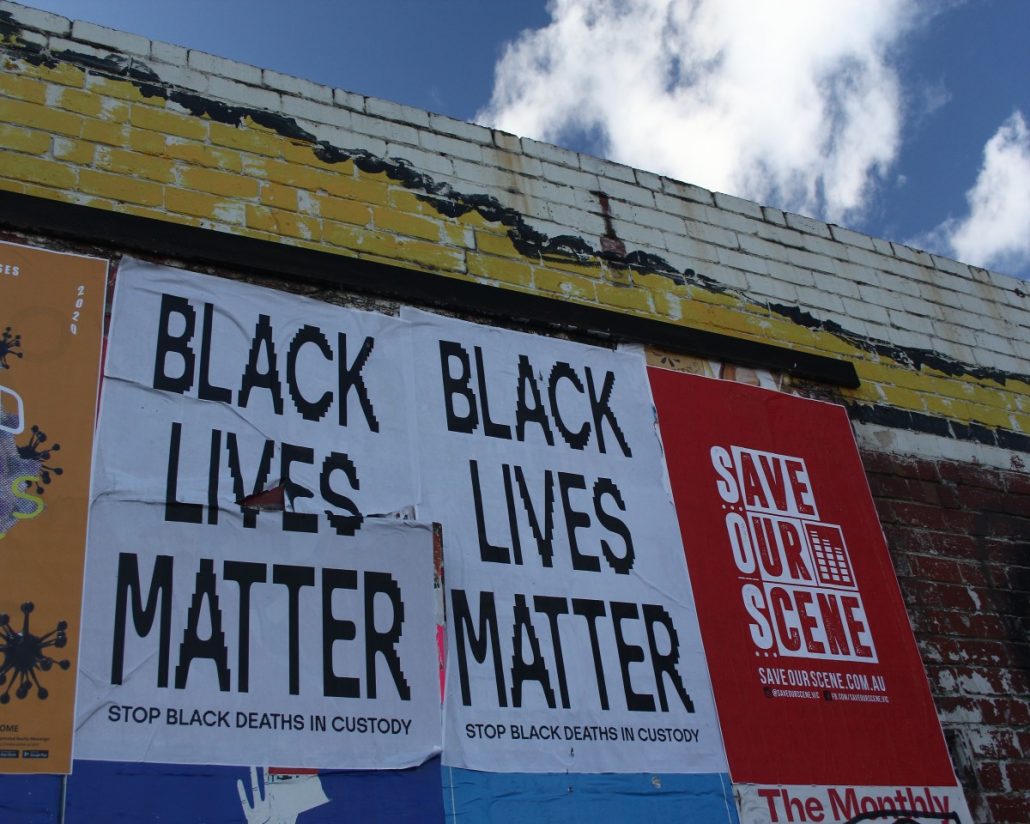 When Right Went Wrong
By Bob Wood, MMNS The weekâ€™s big news continued the debate raging over how best to fix our countryâ€™s dire…