The Jan. 6 committee interviewed former Secret Service Assistant Director Anthony “Tony” Ornato on Tuesday about Donald Trump’s actions on the day of the failed coup, including the allegation by former White House aide Cassidy Hutchinson that Trump lunged at the driver of his presidential limo. According to the Associated Press, the interview was the third time the committee deposed Ornato, who took an unprecedented leave of absence from the nonpartisan Secret Service to become Trump’s deputy chief of staff for operations.

Ornato’s interview is estimated to have lasted five to six hours. The Jan. 6 committee investigators sought to confirm what other witnesses said Trump was doing on Jan. 6.

Hutchinson’s explosive testimony described Trump’s rage as relayed to her by Ornato.

“The president said something to the effect of, ‘I’m the effing president, take me up to the Capitol now,’” Hutchinson said.

“The president reached up towards the front of the vehicle to grab at the steering wheel. Mr. Engel grabbed his arm, said, ‘Sir, you need to take your hand off the steering wheel. We’re going back to the West Wing. We’re not going to the Capitol.’ Mr. Trump then used his free hand to lunge towards Bobby Engel,” she testified.

Through a spokesperson, Ornato loudly disputed Hutchinson’s sworn testimony immediately after her national appearance. Rep. Adam Kinzinger later told CNN he believed Ornato was deeply involved in trying to discredit Hutchinson, saying: “I just think it’s so important to keep in mind that, through quote, anonymous sources, which we believe to be actually Tony Ornato himself, he pushed back against Cassidy Hutchinson’s testimony and said, it’s just not true and Tony will testify under oath. And then of course, has not come in to testify under oath.”

According to CBS News, Ornato did not invoke his Fifth Amendment right to avoid self-incrimination or abstain from answering any questions. However, he did allegedly claim that his memory was fuzzy and he could not remember the conversation he had with Hutchinson.

In previous interviews, Ornato, who is now retired, didn’t seem to be as confident a witness as Hutchinson. “There are some concerning things with the [Secret] Service and whether or not some of the members were not quite forthcoming with respect to what actually occurred,” said Thompson according to the AP.

Rep. Zoe Lofgren went further: “His memory does not appear to be as precise as hers. We certainly would welcome them to come back if they wish to do that.”

While unnamed sources worked to discredit Hutchinson’s testimony, at least one other former White House staffer stepped forward to say Ornato had lied about interactions with her too.

According to The New York Times, Ornato’s Tuesday interview is his first with the committee since Hutchinson’s appearance. His interview is believed to be one of the final moving pieces that will help complete the committee’s report of what happened on Jan. 6. Not only has it sought out to confirm Hutchinson’s recollection, but to provide more information on how Trump was aware that his claims of a stolen election were false.

The Jan. 6 committee is still interviewing witnesses and will speak with Wisconsin Assembly Speaker Robin Vos on Wednesday, but Thompson said he expects the committee will release their full report by Dec. 16. 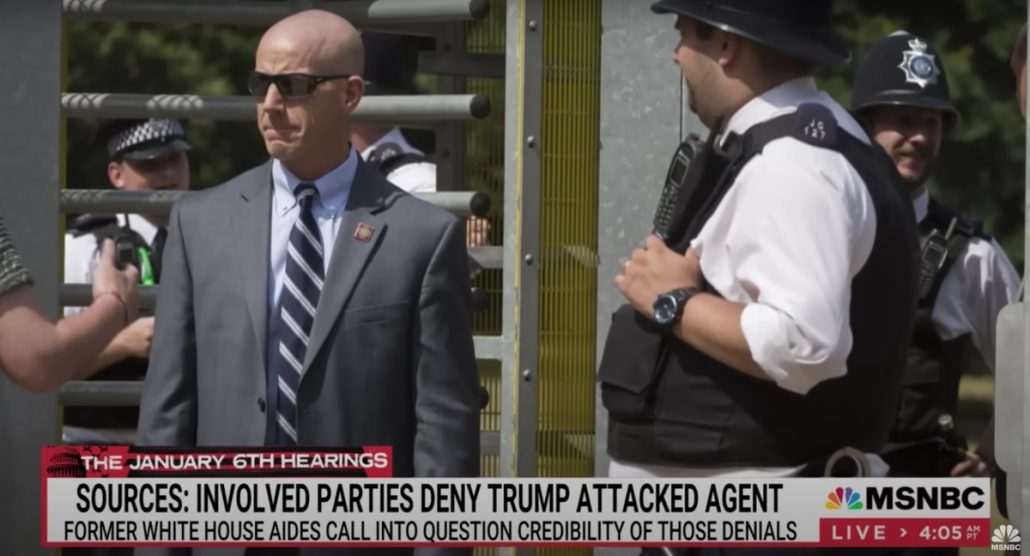 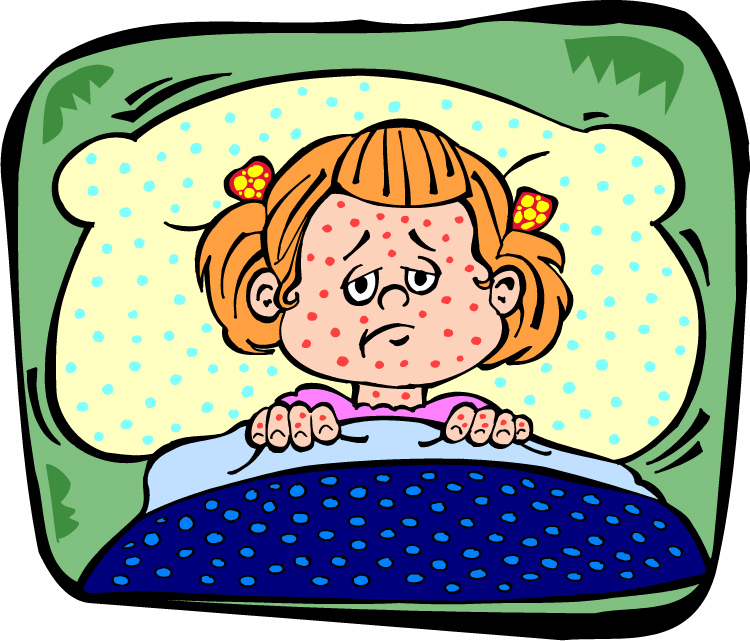 The Motivation to Explore
By Sumayyah Meehan, TMO â€œWe must go beyond textbooks, go out into the bypaths and untrodden depths of the wilderness…