Mahmoud Abdul-Rauf made a massive, but also an impactful decision by choosing not to stand for the national anthem over 20 years ago. According to The Undefeated, Abdul-Rauf continued this ritual before each National Basketball Association (NBA) game, despite it hurting his career and situation financially.

Abdul-Rauf was looking to have a successful basketball career, despite standing at just 6-foot-1. He entered the 1990 NBA draft, after averaging 29 points per game in his two seasons playing college basketball with Louisiana State University according to sports reference, and would eventually be selected with the third pick by the Denver Nuggets. Abdul-Rauf would start his career on a high note, as he would prove to be a productive player in the league, and even had a 51 point game once against the Utah Jazz, which also included nine 3-pointers according to The New YorkTimes.

Towards the beginning of his career, Abdul-Rauf would often do something else on the side while the national anthem was playing, which nobody noticed or suspected. In March of 1996, the NBA suspended him for a game and gave him a $32,000 fine, The Undefeated reported He would then start to stand and pray while the national anthem was playing, which was acceptable to the league.

“You can’t be for God and for oppression. It’s clear in the Quran, “Abdul-Rauf said according to The Undefeated. He viewed the American flag as a symbol of oppression and racism.

Eventually, he started to get fewer minutes on the floor and lost his starting spot. He then spent two years out of the league, including a year in Turkey according to CBS News. He then only got to play one more year in the NBA with the Vancouver Grizzlies, before having to officially leave the NBA at just 31-years-old.

The downfall of Abdul-Rauf was not because of his play on the court, but rather something else. In an interview with The Undefeated, he stated:  “It’s kind of like a setup. You know, trying to set you up to fail and so when they get rid of you, they can blame it on that as opposed to, it was really because he took these positions. They don’t want these type of examples to spread, so they’ve got to make an example of individuals like this.”

After his departure from the NBA, Abdul-Rauf would spend several years playing overseas in several different countries, on a much lower salary than what he would be earning in the NBA. But despite these losses, he still has no regrets and values other things over that. He told the Denver Post: “As far as I’m concerned, I was supposed to go through that, and as long as I could gain not just experience but grow from it, I’m not going to regret that.”

Additionally, he told The Undefeated: “It’s priceless to know that I can go to sleep knowing that I stood my principles. Whether I go broke, whether they take my life, whatever it is, I stood on principles. To me, that is worth more than wealth and fame.” 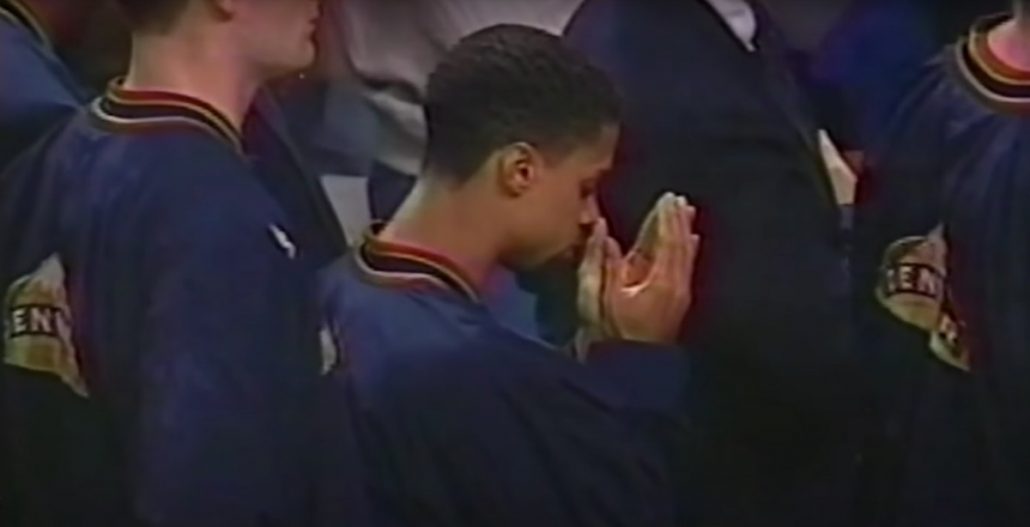 Adventure Ahoy!
Traveling safely and working abroad By Courtney Pennington-Krygier Recently I realized that my job was not what I wanted.  (My…