Founding member of Alliance to Save and Protect America from Infiltration by Religious Extremists (ASPAIRE) Masood Rab, resident of Michigan, USA passed away last month.

Masood Rab, originally from Hyderabad, was the founding member of the Muslim Community of the Western Suburbs of Detroit (MCWS) and the Crescent Academy. He was also the founding member of the advocacy groups, Coalition of Americans for Pluralism in India (CAPI) and Alliance to Save and Protect America from Infiltration by Religious Extremists (ASPAIRE), through which he was constantly raising awareness about the plight of Muslims, amongst the American Muslim community and amongst American elected representatives, to convince them to voice their opinions against growing intolerance against Muslims.

He leaves behind his children Mobeen, Diba, Aqil, Aliyah Rab, wife Zia Rab, and brothers Maqsood Baig and Meraj Ali. Another brother Mashood Rabbaig too has passed away. His last rites will be held at MCWS.

Expressing his grief at the sudden passing away of his long term colleague and friend, and co-founder of ASPAIRE, Dr. Shaik Ubaid stated: “Masood Rab was actively involved in advocacy till the very end. He would actively give us advice and directions and participate in remote meetings and discussions. May Allah SWT grant Masood bhai high stations in Janntul Firdaus and grant his family patience, comfort and solace.”

Unaware of his passing away, El-Hajj Mauri Saalakhan of The Aafia Foundation mentioned how he sent Masood Rab, his ‘brother in Islam, a father’s day greeting and enquired about his health before he was informed of his passing away. He also mentioned how he had tried to meet Masood Rab but was unable to do so, because of his sickness. He too offered prayers for the departed soul. 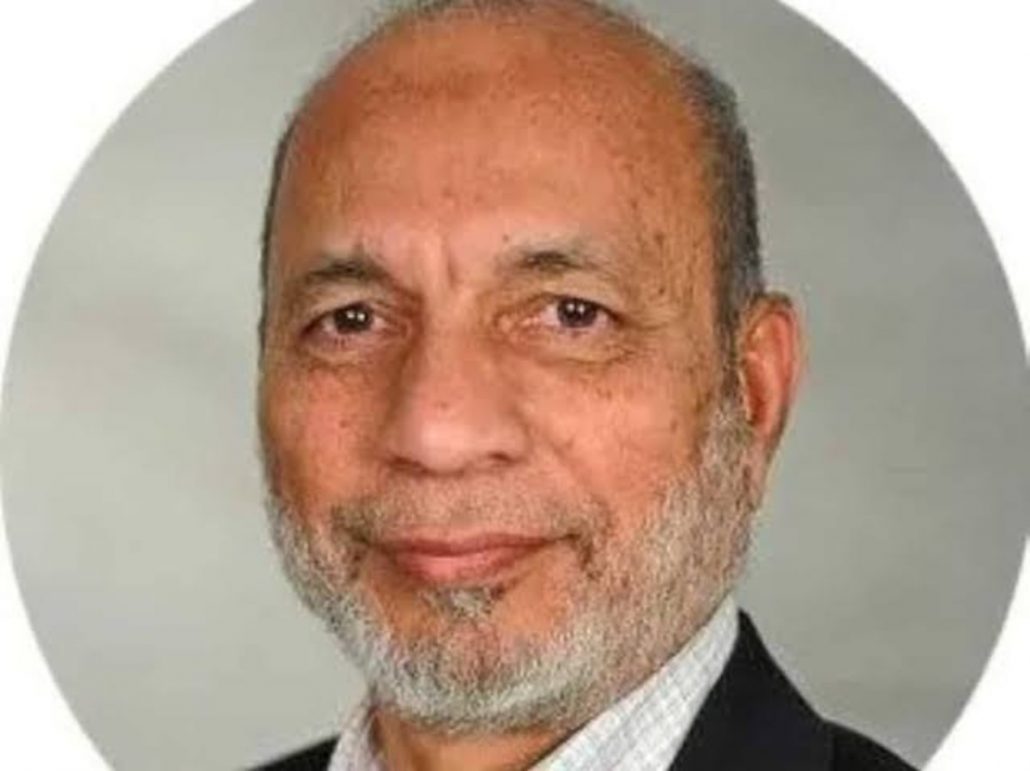 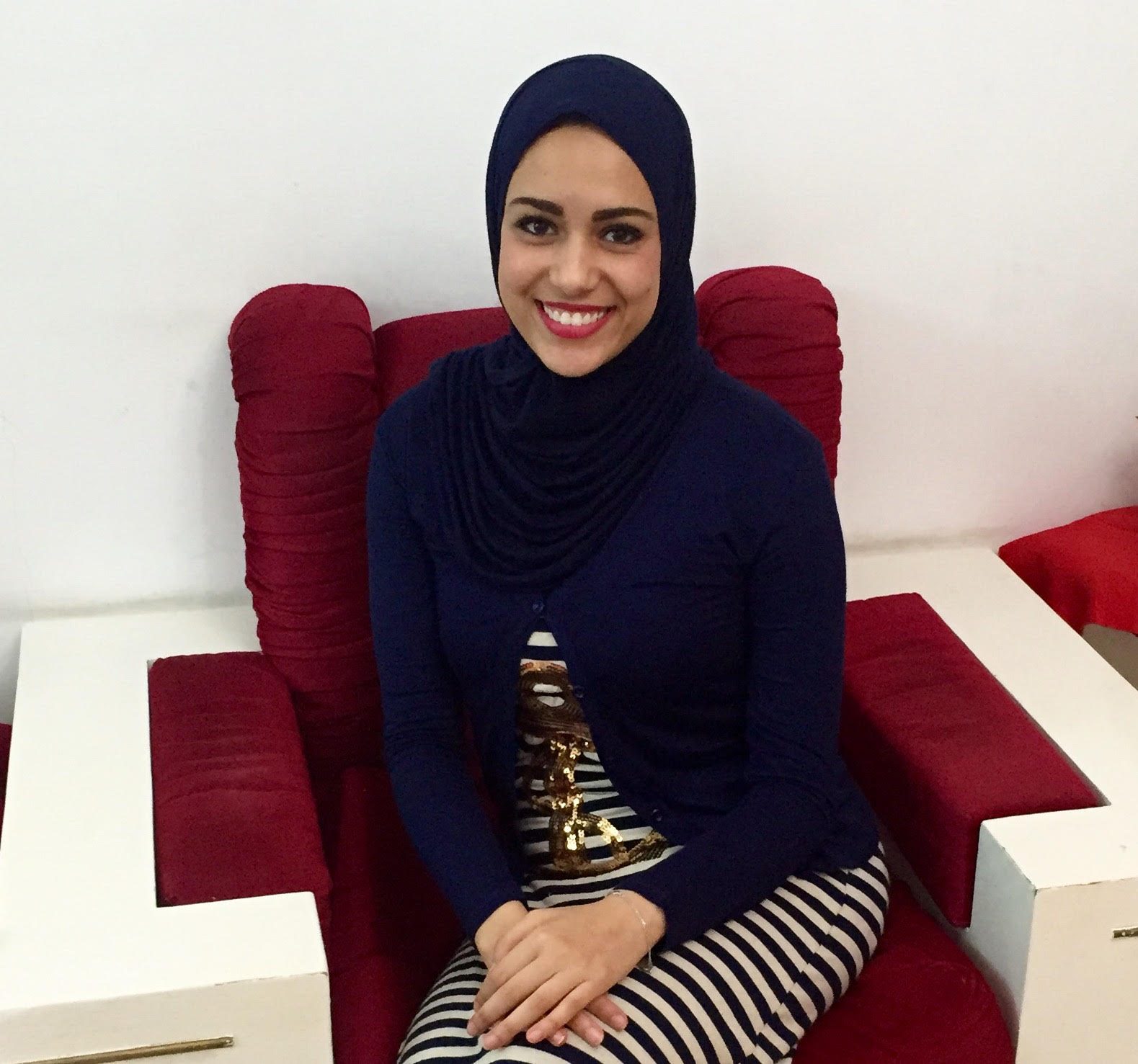 Meet me in the middle path
[caption id="attachment_20221" align="aligncenter" width="800"] Rana Moustafa[/caption] By Rana Moustafa Cancer took my grandmother when I was 17-years-old. Actually God did.…

Another Week in the Aafia Siddiqui Trial

© 2020 MuslimObserver.com, All Rights Reserved
What we can learn from the story of Hajar