History was made when the Los Angeles Lakers faced the San Antonio Spurs in San Antonio on Dec. 30. To start off, Lebron James celebrated his thirty-sixth birthday by becoming the first player in NBA history to score double digits in points for 1,000 consecutive games according to the National Basketball Association

But that wasn’t the only big news of the game, Becky Hammon became the first woman to coach a game in NBA history, after Spurs Head Coach Gregg Popovich was ejected from the game for having an argument with a referee, according to ESPN.

Hammon has been part of the Spurs organization since 2014. She also played 16 seasons in the WNBA while also becoming a six-time all-star in the league according to Basketball-Reference.

Despite losing to the defending champions 121-107, Hammon’s presence still impacted the Spurs positively. In an interview with ESPN Popovich stated: “We didn’t hire Becky to make history, she earned it. She is qualified. She’s wonderful at what she does. I wanted her on my staff because of the work that she does. And she happens to be a woman, which basically should be irrelevant but it’s not in our world, as we’ve seen it’s been so difficult for women to obtain certain positions. It was business as usual for us.”

To Popovich, who is known to be one of the elite coaches in NBA history, gender doesn’t matter. He brought Hammon onto his coaching staff solely based on her  on basketball,not her gender.

While Hammon was the first, she  might not be the only woman to coach an NBA team moving forward. To date, there have been a total of 14 females who have been on the coaching staff of an NBA team, according to the National Basketball Association . Her historical achievements could pave a path for more coaching opportunities for women in not just basketball, but other sports as well. Additionally, this could pave a path for the NBA to have its first official full-time head female coach in the future. The NBA has proven that gender does not matter when it comes to job opportunities. 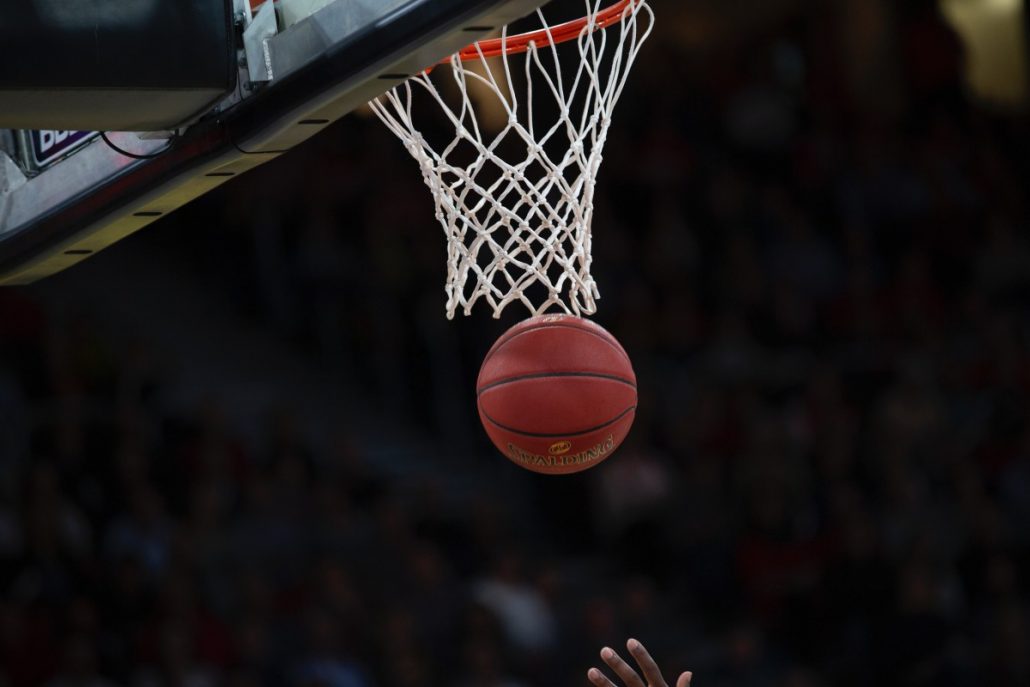 2020: A Year in Review for Muslims
Scroll to top