Sixty-five percent of the world’s population will watch 32 nations compete in Qatar’s most prestigious football cup. With a population of 2.6 million, including 800,000 Qataris, the country is about 1.25 times larger than Cyprus and Puerto Rico.
Most visitors are from the USA, Saudi Arabia, England, Mexico, United Arab Emirates, Argentina, France, Brazil, and Germany. The 1.2 million will stay in over 100 hotels. The teams will play at eight different stadiums, including Al Bayt Stadium, Lusail Stadium, Ahmad Bin Ali Stadium, Al Janoub Stadium, Al Thumama Stadium, Education City Stadium, Khalifa International Stadium, and Stadium 974.

Qatar spent 220 billion in the last 12 years to prepare for this competition, the first of its kind in a Muslim-majority country. However, the Qatari culture and its Muslim values have come under strict scrutiny from liberals and conservatives.
The conservatives ask if they can freely consume alcohol. They also raise issues about the immigrant workers employed to work on the project. At the same time, the liberals ask if gay couples will be allowed to attend matches. Should women dress modestly?
Qatar has strict laws about drinking, drugs, dress, and sexual conduct.

Its laws allow particular points of sale for alcoholic beverages and allocate spaces for fans to sober up in the case of overindulgence.
In general, Qatar permits the sale and consumption of alcohol to people over 21 years old at hotels, restaurants, and bars that hold a permit but not in the streets or other public places. However, being drunk in public is a crime punishable by Qatari law. For instance, the state of Utah in the United States has strict regulations about alcohol consumption. If someone is dining at a restaurant, they can have any of the following combinations of drinks at once (often referred to as in front of you): One cocktail and a single 5% ABV beer. In addition, advertisers cannot display liquor in certain parts of the state.

Qatar prohibits smoking in all public places, including museums, sports clubs, shopping malls, and restaurants.
Qatar could have earned millions by allowing billboards showing liquor, beer, or other harmful material. But it preferred to display its value system through proverbs and wise sayings of its heroes and leaders.

Qatar punishes sexual relations between same-sex people with imprisonment of one to three years; its penal code states that: “leading, instigating or seducing a male in any way to commit sodomy or dissipation” is a crime. However, Qatar will also display the rainbow flag.

The only reference to the dress code in the 76-page document is: “Think about what you’re going to wear on match day! Pack your costumes, team shirts, and flags, but make sure you know the rules before heading to the stadiums.” It recommends that men and women ensure their shoulders and knees are covered.

Qatar is an independent sovereign country deeply rooted in culture, traditions, and religious values. Therefore, it has every right to follow its laws and rules. No country allows foreigners to violate its laws and regulations. For example, the UK does not permit American tourists to drive on the right side. Adultery is a crime in the Philippines; the law differentiates based on the gender of the spouse.

The right-wingers are upset with Qatar for displaying its culture and value system. As a result, they have often raised the issue of immigrant workers. During the last 12 years, some, 6500 immigrant workers have died in Qatar due to various causes. There were 37 deaths among workers directly linked to the construction of World Cup stadiums, of which 34 are classified as “nonwork-related” by the event’s organizing committee.

In the construction of Hoover Dam in Nevada, the “official” number of fatalities was 96, classified as “industrial fatalities from such causes as drowning, blasting, falling rocks or slides, falls from the canyon walls, being struck by heavy equipment, truck accidents, etc. Qatar hired over 30,000 immigrant workers to build eight stadiums, while Hoover Dam hired 21,000 workers.

Ironically, right-wingers raising the immigrant worker issues are at the forefront of movements denying immigrants their rights in their countries. Their hypocrisy is well evident.

Many nations competing in the World cup have laws restricting LGBT rights. Therefore, it is hypocritical on the part of the world to ask Qatar to change its statutes while allowing other countries with similar rules to compete. The world needs to respect those who do not view sexual orientation as a matter of public display. Sex in many cultures is within the context of a man and woman married under the law. Those with an alternative viewpoint should not expect the world to follow their dictates. If they want to live their lifestyle, they need not impose it on others. Similarly, those who dislike this lifestyle should not show a homophobic attitude.

However, people should realize that the world cup is not an event to show one’s sexual orientation. Instead, it is a competition to prove one’s skills and stamina in one of the most rigorous sports 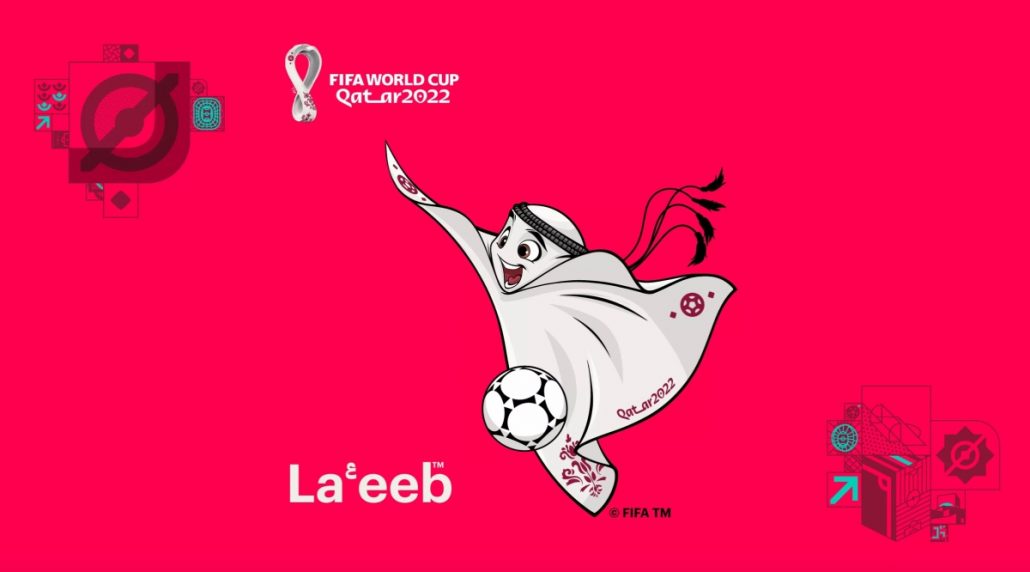 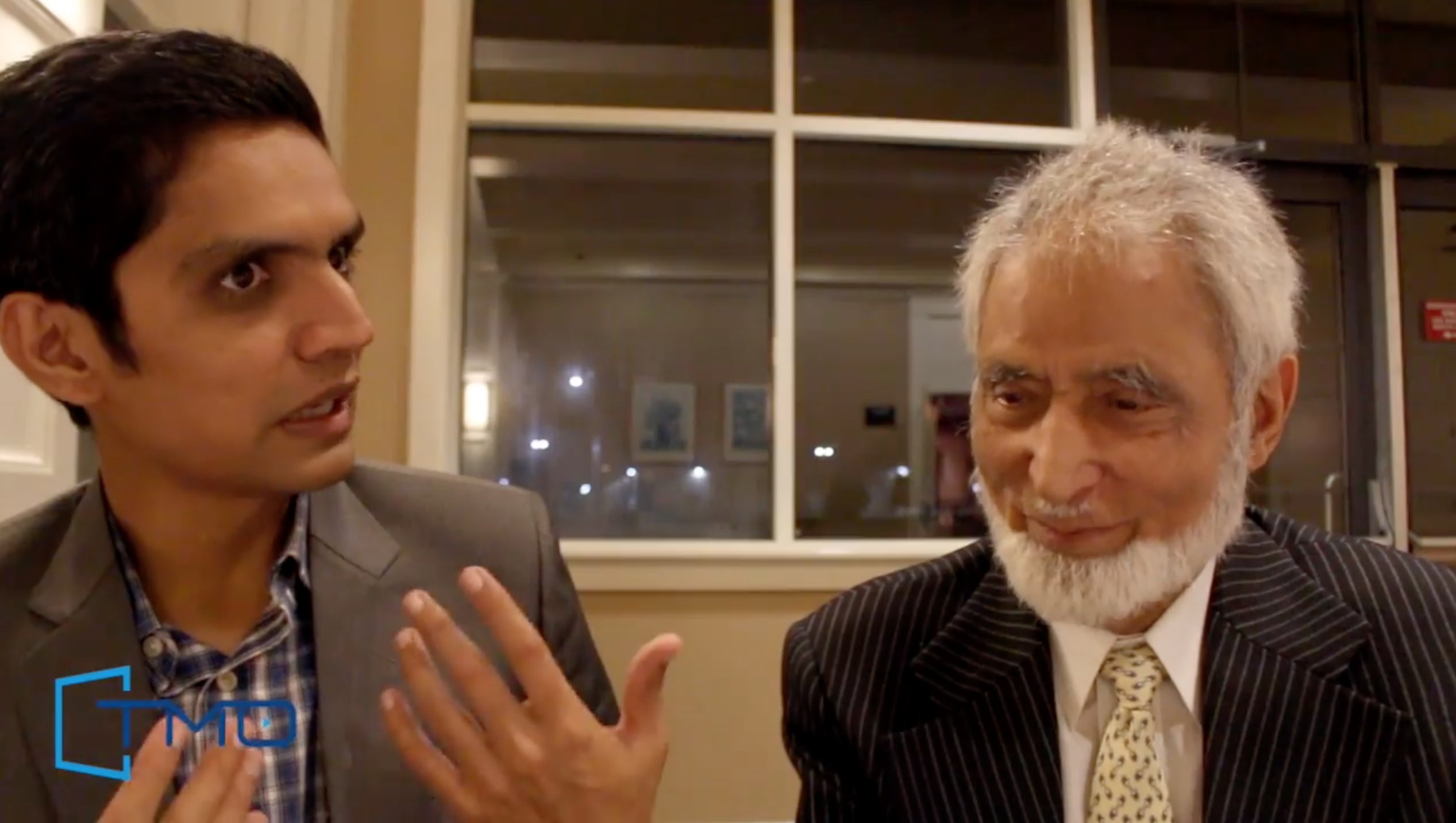