In the last one week a huge number of young men, mostly non-Muslims have indulged in rough and violent protests across India against the new BJP govt Agnipath Program to recruit men in the military on 4-year contract terms rather than long term career basis, that has been the long-established traditional pattern.  The unemployment situation in India is so negative and the national economy is so precarious that the youth do not expect to get a job after they are furloughed from the army in 4 years. That is why in anger they are setting govt offices, police stations, trains and buses on fire. The govt has responded to this mayhem with restraint, promise to reform the Agnipath recruitment system, rather than police firing on protesters and demolishing their houses with bulldozers.

But just two weeks ago when hordes of Muslims in many cities protested against 2 official spokesmen of the ruling BJP party making grotesque/insulting comments on Mohammad, the prophet of Islam, the BJP govt in half a dozen states unleashed the full fury of heavily armed police, including firing live bullets and much beating on the protesters, killing several. Also, the govt arrested a huge number of Muslim protesters and made sure to get the houses of many of them demolished with bulldozers. Also, to put fear in the Muslim community the govt paraded a procession of bulldozers in the areas where most of the population is Muslim in several cities.

In demolishing the houses of Muslims, the govt gave no notice to the occupants stating that their houses are built illegally, and did not obtain permission from courts of law, or give an opportunity to the owners of the houses to explain things. The BJP govt only said that the punishment is for the Muslims holding harmful unauthorized protests. But in the protests the Muslim protesters did not damage any govt property or cause physical harm to the policemen or public at large.

The contrast between the excessive govt and police brutalities on the Muslim community for holding protests on a grievous issue, and the soft handling of mostly non-Muslim violent protesters in the Agnipath military recruitment scheme is a jarring contrast. It makes one wonder if this is the same country that Mahatma Gandhi liberated from the British colonists with a purely non-violent freedom movement where adherence to non-violent methods of protest was observed very strictly. Indeed, the BJP govt in India has trampled underfoot the rule of law concept, the rich legacy of Gandhi and countless other Indian apostles of peace whom the world looks up to with much respect.

Indeed, it is most unfortunate that instead of making improvements in industries, educational institutions, and accommodation among the various multireligious multiethnic segments of society, the BJP govt is increasing the divide between the majority Hindus and the minority Muslims, Christians and Sikhs. Let us hope that the many good people in India’s majority Hindu community and other civilized nations can help reverse this very harmful trend and save India.– 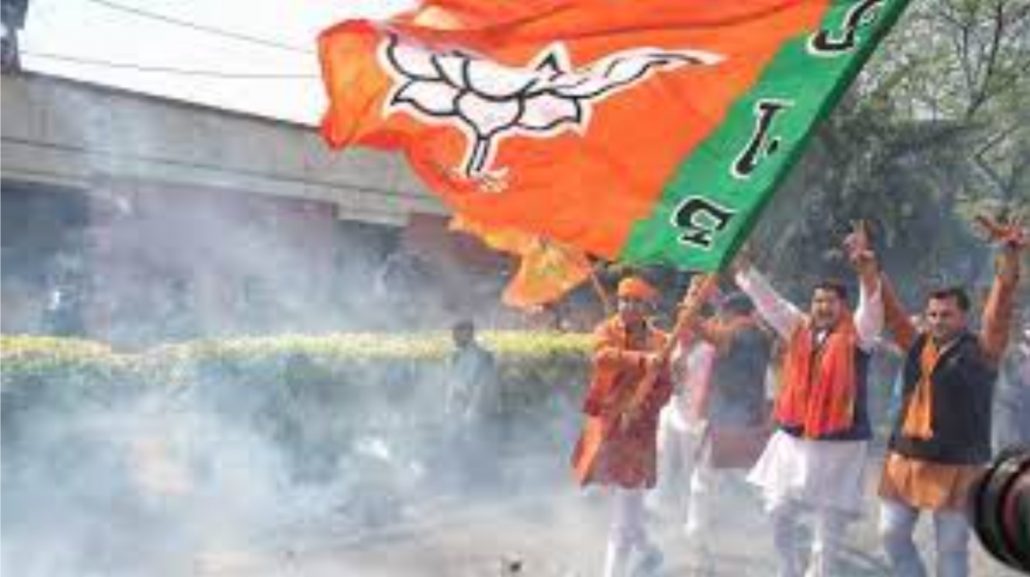 KinderUSA Event
By Susan Schwartz, MMNS The tragedy of Gaza is known throughout the world. Humanitarian groups such as KinderUSA focus on…

The Lonely King Without a Throne

The First Ten Nights of Dhul Hijja! Why are they sacred?
Scroll to top