Running ‘saved me’: Olympic star Sir Mo Farah reveals he was trafficked as a child

“I feel like something’s been lifted off of my shoulders.” Finally speaking his truth, Olympic legend Sir Mohamed “Mo” Farah shared that he was taken from his family and trafficked to the U.K. at the age of 9 in BBC’s upcoming documentary, The Real Mo Farah.  In the documentary, Farah sheds light on his harsh childhood, during which he says a woman took him from his family in Somalia and allegedly forced him to live in domestic servitude in the U.K.

But that’s not all: The four-time Olympic gold medalist also shared that his real name is Hussein Abdi Kahin. Farah, a father of four, said he decided to share his story at “whatever the cost” due to encouragement from his children. He noted that he taught them to always be truthful and wanted to uphold those values despite fear of the consequences, which has held him back all these years.

“Most people know me as Mo Farah but it’s not my name or it’s not the reality,” he said.

“Despite what I’ve said in the past, my parents never lived in the U.K. When I was 4, my dad was killed in a civil war,” Farah said. “As a family, we were torn apart. I was separated from my mother and I was brought into the U.K. illegally, under the name of another child called Mohamed Farah.”

”From that moment, coming in, [I had] a different name, a different identity,” he added. “I know I’ve taken someone else’s place.”

He admitted that he has spent his life wondering what the real Mohamed Farah has been doing.

“I often think about the other Mohamed Farah, the boy whose place I took on that plane and I really hope he’s okay. Wherever he is, I carry his name and that could cause problems now for me and my family.”

According to BBC, the two met and spoke. Those moments are captured in the documentary.

In the documentary, Farah explains he thought he was going to Europe to live with relatives after he and his brother were sent by their mother to live with an uncle for safety, but the woman who picked him up had other plans.

“I had all the contact details for my relative and once we got to her house, the lady took it off me and right in front of me ripped them up and put it in the bin and at that moment I knew I was in trouble.”

He recalled the memories he had of being treated as an outsider by those who brought him to the U.K.

“If I wanted food in my mouth my job was to look after those kids, shower them, cook for them, clean for them, and she said, ‘If you ever want to see your family again, don’t say anything. If you say anything, they will take you away.’

“So she told you don’t talk about anything otherwise I was in big trouble and I guess for me the only things that I could do, in my control was to run away from this was get out and run,” he said.

According to BBC News, for the first few years, the family didn’t allow Farah to attend school, but when he was about 12, he enrolled in Year 7 at Feltham Community College.

Shedding light on the importance and impact childhood teachers have on adolescents, Farah said that his PE teacher, Alan Watkinson, was the hero who helped him relocate after learning his truth. Watkins even applied for Farah’s British citizenship, which he received in 2000.

Farah admits in the documentary to being worried about his immigration status and losing it because it was obtained through fraud. However, the Home Office confirmed to BBC and other outlets on Monday that he would not face any repercussions.

“No action whatsoever will be taken against Sir Mo and to suggest otherwise is wrong,” a spokesperson said according to The Telegraph. The Office noted that since he was a child, he was not complicit in gaining citizenship through fraud.

The documentary also depicts Farah reuniting with his birth mother and family.

Farah emphasized that he wanted to share his story not only to speak his truth but challenge public perceptions of trafficking and slavery.

“I had no idea there was so many people who are going through exactly the same thing that I did. It just shows how lucky I was,” he said.

“What really saved me, what made me different, was that I could run.” 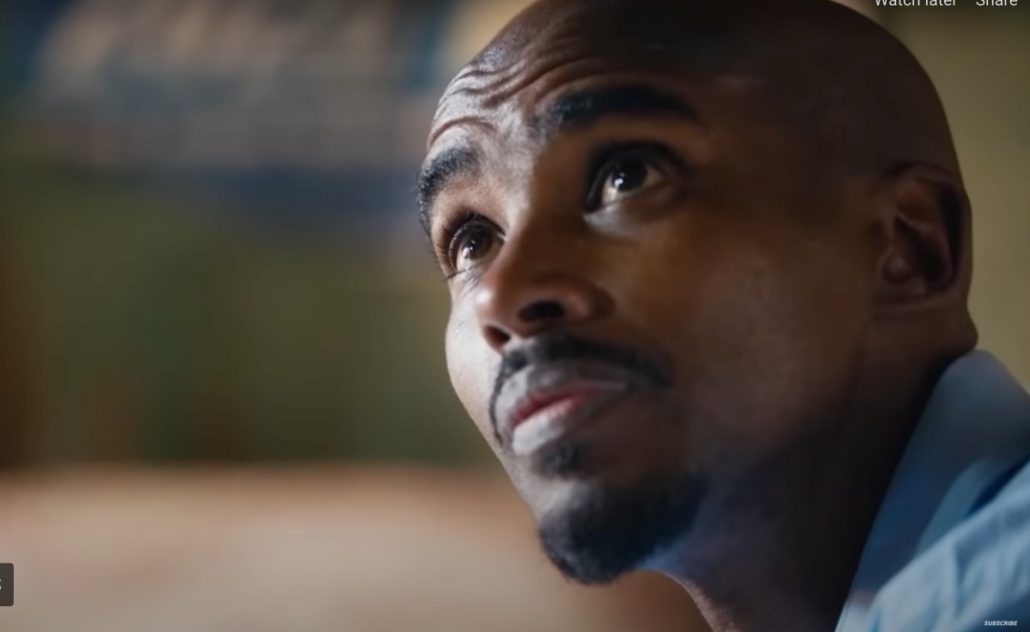 Tarnished Scholars
by Azher Quader The recent allegations pertaining to the sexual abuses of Tariq Ramadan, a revered and beloved Islamic scholar and…

Arrest made in case of 10-year-old rape survivor forced to travel to Indiana...
Scroll to top