In Saudi Arabia, the abaya is no longer permitted in exam rooms, and female students must wear school uniforms.

In 2018, it was announced that the abaya would no longer be legally enforced.

The Saudi Arabian government establishment has banned the “abaya” from the examination halls of the educational institutions, according to The National.

The Saudi Education and Training Evaluation Commission, a body in charge of approving educational and training systems, made the decision. The decision involved the Saudi Arabian Ministry of Education as well.

According to the administration, female students will no longer be allowed to wear the abaya during exams. They are now required to wear school uniforms in the exam rooms, which must also adhere to public decency norms.

The news outlet further reported that in 2018, it was announced that the abaya would no longer be legally enforced, although a number of women in the kingdom continue to wear them. Traditionally black, more colourful abayas in light blues and pinks are also worn by women across the Gulf.

According to Gulf News, the Saudi Education and Training Evaluation Commission (ETEC), in conjunction with the Ministry of Education, is a government agency tasked with planning, evaluating, assessing, and accrediting Saudi Arabia’s educational and training institutions. ETEC is a governmental organization that is independent in both its legal and financial operations and directly answers to the Prime Minister. It was founded in 2017 as a result of the Council of Ministers’ Decree No. 120. 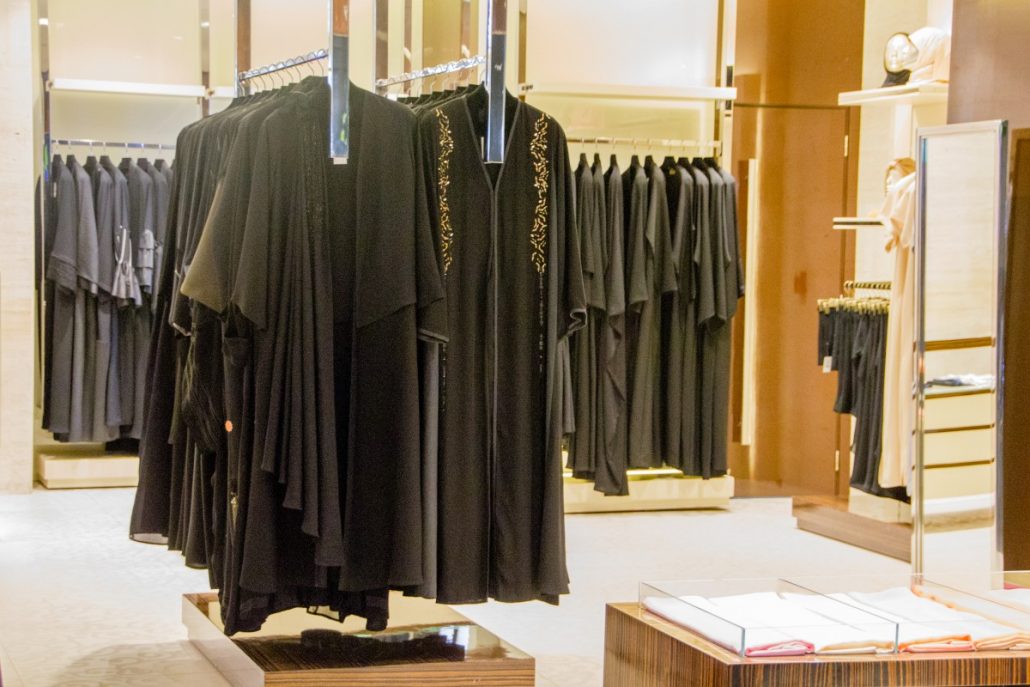 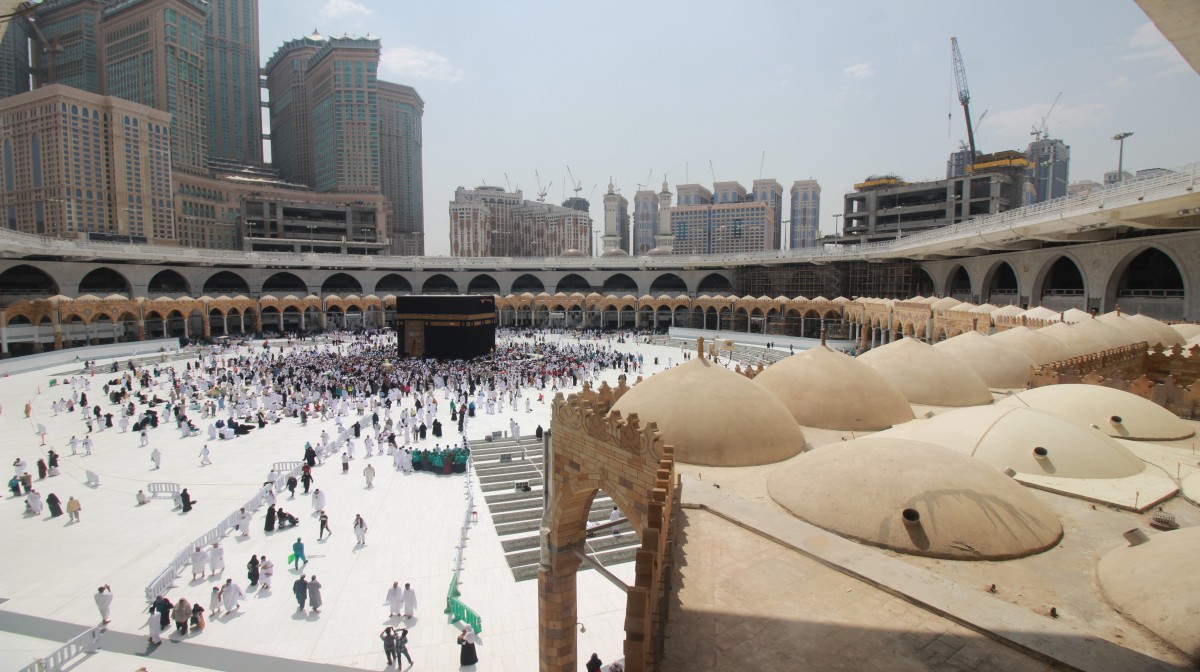 Hajj: Sea of Humanity
By Siraj Wahab in Arafat, Arab News, -- sirajwahab@arabnews.com Two places stand in great prominence on the wide plains of…

© 2020 MuslimObserver.com, All Rights Reserved
The Taliban Mocks God and His Messenger

Behind BJP’s Attempts to ‘Distort’ Sikh History, the Agenda...
Scroll to top