CNN reports that Brazil’s Senate launched an inquiry Tuesday into the federal government’s response to Covid-19, which could hobble President Jair Bolsonaro’s re-election bid if it leads to an impeachment proceeding or criminal charges.

Bolsonaro has long downplayed the pandemic’s severity through opposing lockdowns and the use of masks. Although Covid-19 cases in other countries have begun to stabilize or decrease, the number of cases in Brazil has continued to rise.

During the early stages of Brazil’s fight with the coronavirus, the elderly comprised the bulk of those infected with Covid-19.

However, after the start of the country’s second wave of Covid-19 in November 2020, demand for health facilities by symptomatic young patients in Brazil has risen, according to CNN.

Even though he has openly dismissed fears, enraged residents and overburdened state authorities around the country have lobbied Bolsonaro for further federal intervention.

Despite the fact that the Senate committee is not a judicial entity, it has the authority to collect facts to support an impeachment argument. In addition, the commission will investigate federal funds payments to states and jurisdictions in order to combat Covid-19.

“I am not worried because we owe nothing,” Bolsonaro told reporters Monday about the awaited commission results.

However, Bolsonaro’s political future is in doubt, with the Senate divided in favor of deposing him and installing former government ally Omar Aziz as president, as well as opponents Randolfe Rodrigues and Renan Calheiros as vice president and rapporteur, respectively.

Senator Renan Calheiros, the commission’s rapporteur, emphasized the seriousness of the inquiry in a speech on Monday, vowing that the culprits “who are to blame for the action, omission, disdain or incompetence and they will be held accountable.”

As of April 27, Brazil has the third-highest number of cases in the World with over 14.4million confirmed Covid cases and over 395,000 deaths, according to JHU data. 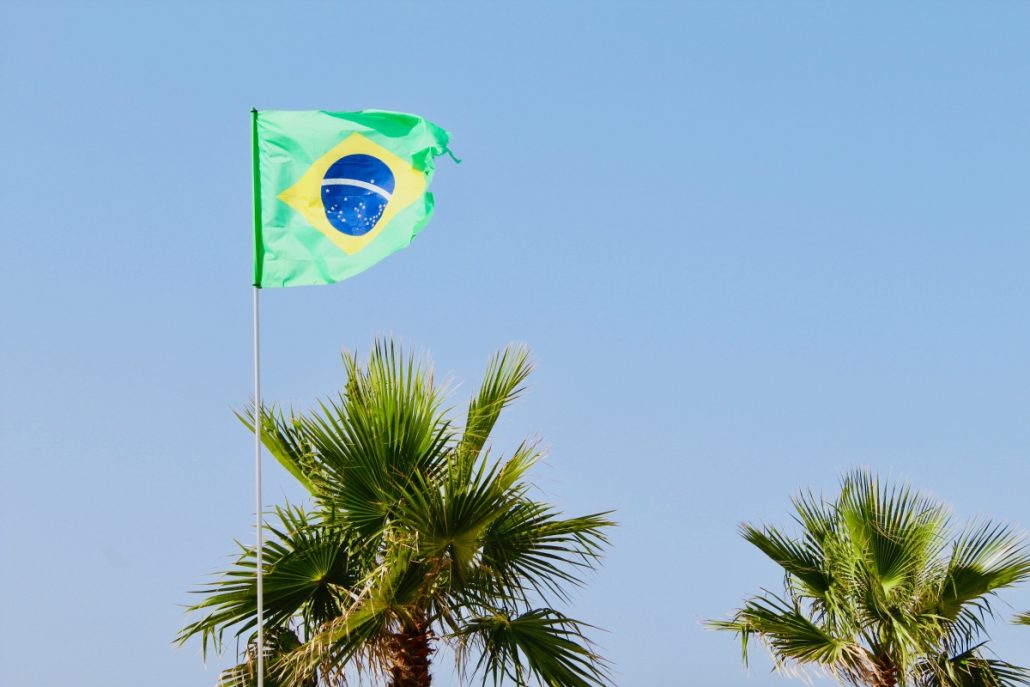 The IAEA Versus Iran
I. Olli Heinonen By Geoffrey Cook, TMO Berkeley--Olli Heinonen isa Finn, who is currently a Senior Fellow at the Belfer…

© 2020 MuslimObserver.com, All Rights Reserved
The Latest in Pakistan and French Relations

Ramadan Reflections: A Preference for Rattlesnakes over the Racism of the M...
Scroll to top