Since Russia’s invasion of Ukraine in February of 2022, there has been foreign involvement on both sides. This includes relatively local and more international players seeking to influence the course of the war in either direction. On Ukraine’s side, they have received tremendous assistance from NATO members with the United States being its biggest benefactors by far.

That is in addition to individuals from these countries and others volunteering to assist Ukraine against Russia. On the Russian side, Belarus has been assisting Russia by allowing it to use its territory as a supply line, and there has been indirect assistance from Russian allies including Iran. For weeks, Ukraine has accused Russia of using Iranian-made drones to sabotage Ukrainian infrastructure by self-destructing being dubbed “Kamikaze drones”.

Recently Iran has confirmed that it has indeed sold such drones to Russia but claims it only did so before the most recent Russian invasion in February.

Additionally, Iran has tried to position itself in a neutral standpoint by saying it favors peace talks. According to Al Jazeera,  “For the first time, Iran has confirmed it sold drones to Russia but said this was “months” before the start of the war in Ukraine. Speaking to reporters after an event in Tehran on Saturday, foreign minister Hossein Amirabdollahian addressed claims by Western officials that Iranian drones were supplied to Moscow for its invasion, and that surface-to-surface missiles may also be on the way.”

Iran has previously affirmed general military cooperation with Russia but denied direct support for the Russian invasion of Ukraine.  It further demanded evidence from Ukraine that the drones were used against it in Ukraine. Additionally, it said that it would react if it were proven to be true and Russia had in fact used Iranian drones in its conflicts against Ukraine.

According to Al Jazeera, “The US and the European Union have imposed sanctions on a number of Iranian entities and officials over drone sales to Russia, as Ukrainian officials have repeatedly condemned Tehran and downgraded diplomatic ties. Moscow has said the unmanned aerial vehicles it used in the war have been Russian-made and has warned the United Nations against investigating its use of drones in Ukraine.” This is part of a larger Russian society to destroy Ukrainian infrastructure to weaken it. 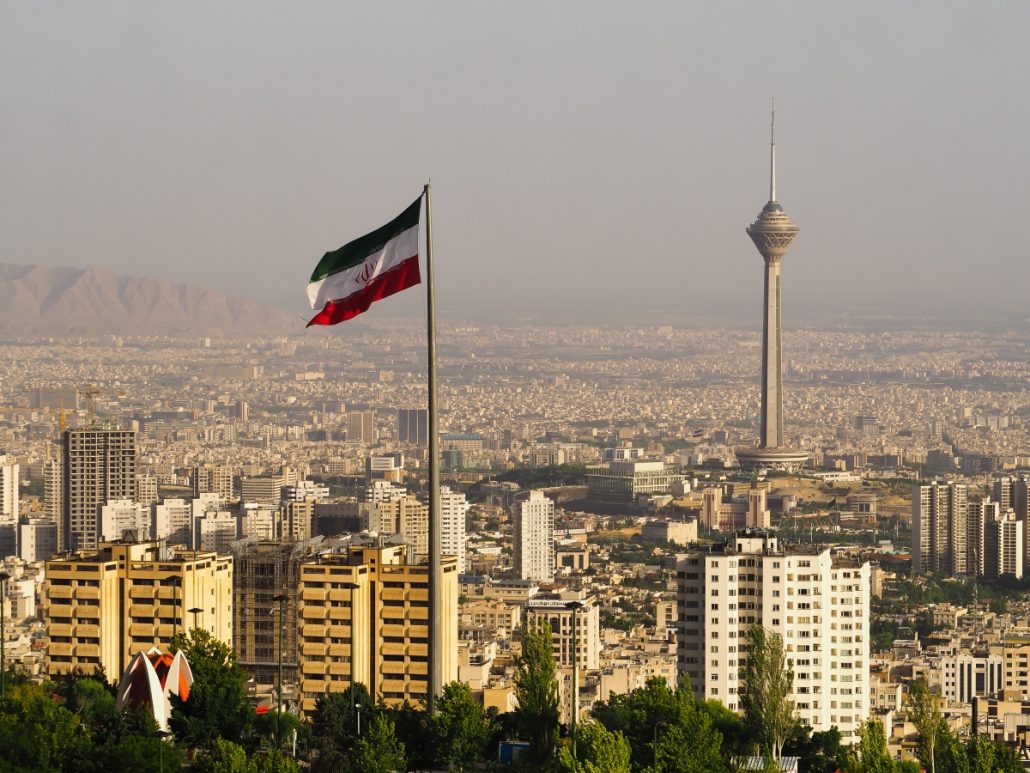 25,000 Dead or Wounded
This report, narrated by Glenn Kutler, a researcher with icasualties.org, describes in detail the course of the insurgency, from the…

Muslim Americans win in record numbers, at least 12 make history as firsts in...
Scroll to top