“Tonight’s historic string of record-breaking American Muslim electoral victories is a testament to our community’s ongoing rise in American politics and the trust our neighbors have placed in us to represent them and fight for their interests.

“We are witnessing the next step in the American Muslim community’s political transformation from marginalized voices that were sidelined, or worse, to decision makers. These newly-elected officials are building upon the success of our community’s decades-long investment in civic engagement, voter registration and running for office.

“We call on all American Muslim elected leaders to draw inspiration from their Islamic faith and work for the best possible future of all Americans.”

“I’m inspired by the historic wins we are seeing in local and state elections across the country. It shows that the Muslim community is building solid infrastructure for sustained electoral success. Policy decisions on education, housing, climate, and civil rights are shaped by state legislatures and it is critical that our voice is represented in the policymaking process.”

CAIR and Jetpac Resource Center noted that a growing number of Islamic community centers and mosques that opened their doors as polling stations for voters to cast their ballots, including the Muslim Association of Virginia’s Dar Alnoor Islamic Community Center in Prince William County.

Connecticut: Incumbent, first-term State Senator Saud Anwar (D), the first Muslim elected to the Connecticut State Legislature, is running for reelection and is expected to prevail. State Representative Maryam Khan (D), who waselected in March 2022 in a special election, is expected to win reelection in her first reelection.

Iowa: Incumbent State Representative Ako Abdul-Samad (D), who has served in the Iowa State Legislature since 2007, is projected to win reelection.

Florida: State Representative Christopher Benjamin, the incumbent first-term Democrat, has already been declared the winner after his general election race was canceled due to no other challengers qualifying for the ballot.

Minnesota: Democrat Zaynab Mohamed is the projected winner in the race to represent State Senate District 63 and will be the first Muslim woman elected to the State Senate. She would join fellow Democratic State Senator Omar Fateh who is projected to win reelection. Democratic State Representatives Hodan Hassan and Mohamud Noor are projected to secure reelection and could be joined by Samakab Hussein who has a large lead in the race to represent State House District 65A.

The Minnesota Attorney General election between incumbent Keith Ellison (D), previously the first American Muslim elected to Congress, and rival Jim Schultz (R) is too early to call at the time of this release.

Oregon: State Senator Kayse Jama (D), the first Muslim to serve in the Oregon State Legislature,is seeking a full elected term. He was appointed in January 2021 to fill out a vacated seat.

Pennsylvania: Democrat Tarik Khan is projected to win the race to represent StateHouse District 194. He will join State Representative Jason Dawkins (D) who is unopposed for reelection.

Texas: Former Euless City Councilor Salman Bhojani, a Democrat, is running for Texas House District 92 and is projected to win. Bhojani would be the first Muslim elected to the Texas State Legislature should he prevail and could be joined by Suleman Lalani (D) who is leading the race to represent State House District 76.

Washington: Democrat Yasmin Trudeau, who became the first Muslim to serve in the Washington Legislature when she was appointed to fill out a vacated term in November 2021, is running for a full-term to continue representing State Senate District 27.

Wisconsin: First-term incumbent State Representative Samba Baldeh (D) is running for reelection and does not have a challenger for State House District 48.

Jetpac Resource Center is a non-profit committed to increase Muslim representation in U.S. government and politics. 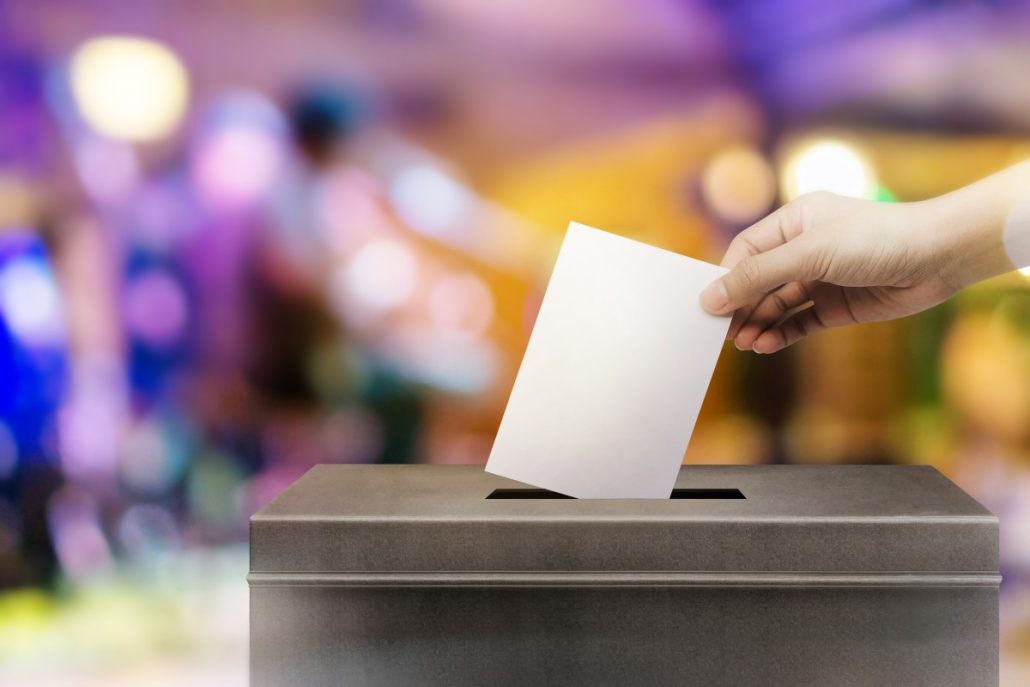 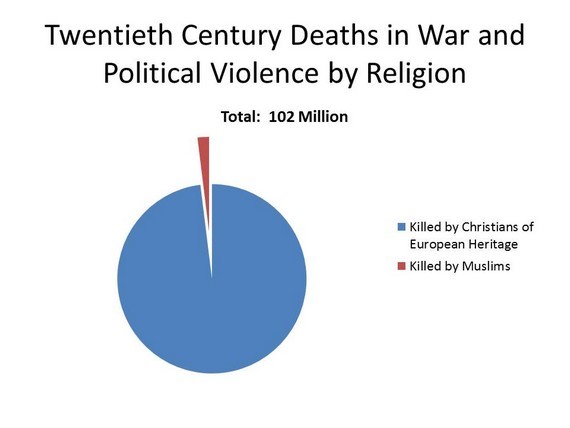 © 2020 MuslimObserver.com, All Rights Reserved
Why did the G-20 Interfaith Forum Invite the Hindu Fascist Group to its Con...