Horrific images and video continue to surface as dozens of lawmakers call on the Biden administration to immediately halt mass deportations to Haiti. According to Daily Kos, the Biden administration’s sudden escalation in deportation flights to Haiti is in response to up to 10,000 asylum-seekers and other migrants, many of them Haitian, stranded alongside a Mexican border town.  In the past few months alone, Haiti has endured a horrific 7.2 earthquake and the assassination of its president, resulting in an increase in asylum-seekers and refugees.

As these Haitian refugees look to the U.S. for safety, they are met with all kinds of abuse, including border agents using whips against them. Images of families, including those with toddlers, are being shared in which Border Patrol agents on horseback are not only screaming at them but chasing them with violence in Del Rio, Texas.

“This is why your country’s shit, because you use your women for this,” one officer on horseback can be heard shouting at a group of Haitian women who were crossing the Rio Grande with bags of food, according to a video shared by Al Jazeera.

Border Patrol agents are attacking Haitian migrants wading across the Rio Grande River to shore in Texas—where thousands of migrants have assembled under Del Rio International Bridge in a makeshift camp.

According to The Washington Post, photos captured by photographer Paul Ratje, now available through Getty, Border Patrol agents with evident anger on their faces mounted on horseback are grabbing Haitian migrants by their shirts. Many of the images depict migrants with food in their hands.

“They had gotten a lot of people to start leaving the banks, but then people just kept coming across the river,” Ratje said, according to the Post. “There was a continuous flow and [the agents] were like, ‘No, you can’t come in, go back to Mexico.’ But people were like: ‘But my family’s over there.’” He said that agents used the horses to block migrants from entering until multiple people tried to pass the horses at once. “That’s when one of the agents grabbed a guy and kind of swung him around,” Ratje said.

Martha Pskowski of the El Paso Times also described her view of the interactions—which evoked horrific historical comparisons to white enslavers hunting down enslaved Blacks on social media. While it is unclear what the agents had in their hands, both Ratje and Pskowski described the items as whips.

Others noted that, given how the agents are generally outfitted, it may have been a riding crop or the horse’s reins since using an actual whip would most likely not be authorized.

“As the Haitians tried to climb onto the U.S. side of the river Sunday afternoon, the agent shouted: ‘Let’s go! Get out now! Back to Mexico!’ ” Pskoswki said. “The agent swung his whip menacingly, charging his horse toward the men in the river who were trying to return to an encampment under the international bridge in Del Rio after buying food and water in Ciudad Acuña, Mexico.”

“One migrant fell as he tried to dodge; others shielded their heads with their hands,”  Pskoswki added.

Captions provided by Getty Images claimed the Border Patrol agents were rounding up the Haitian migrants in advance of the U.S. government’s planned mass expulsion to return them to Haiti.

According to the Post, mass expulsions began on Sunday, and at least one group of Haitian migrants removed from Del Rio were not told they were returning to Haiti.

“They did not even tell us what they were doing,” a woman told the Post in tears, noting that she felt like she had been “kidnapped.”

Many families were allegedly told they were being transferred to another detention center in Florida.

When asked about the difference in treating Afghan refugees while deporting Haitians, Department of Homeland Security Secretary Alejandro Mayorkas defended the treatment of the Haitians in an interview with CNN.

“Those two processes are quite different. We are bringing in Afghan nationals by air after they have been screened and vetted. That is a safe, orderly, and humane process,” Mayorkas said. “That is quite different than illegal entry in between ports of entry in a time of pandemic when we have been quite clear, explicit, for months now that that is not the way to reach the United States,” he continued. “And it will not succeed.”

As always, this proves why today is a great day to abolish ICE and end CBP’s cruel reign. 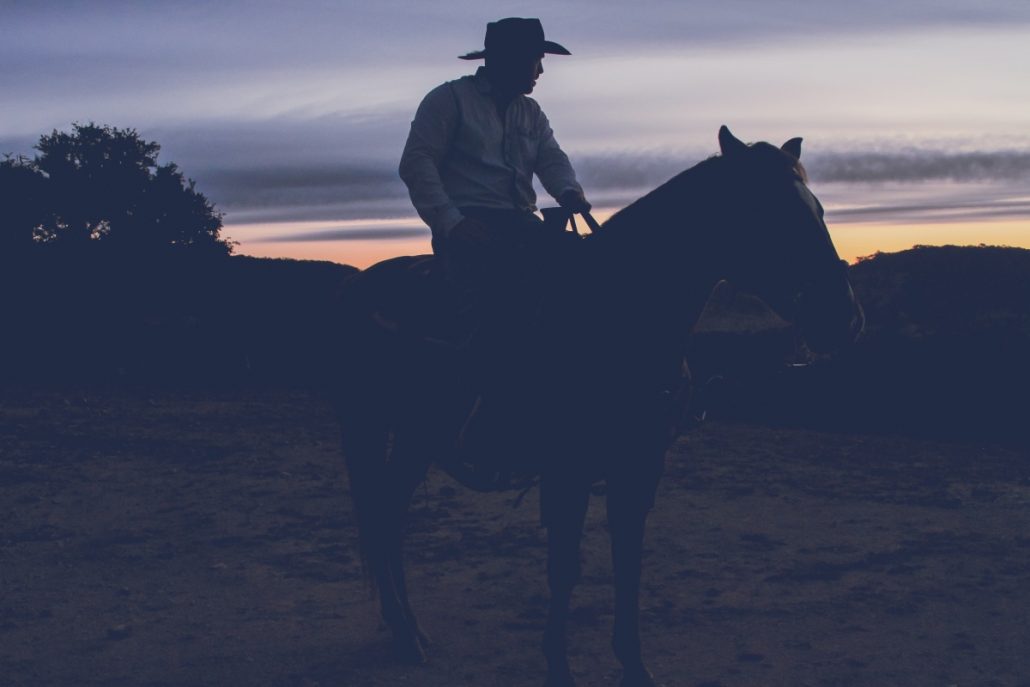 © 2020 MuslimObserver.com, All Rights Reserved
The Unrest Between the UN and Afghanistan

My American Dream: A book review
Scroll to top