In Geneva, a donors conference was held where countries donated a total of $1.2 billion in aid for Afghanistan. The UN Secretary-General Guterres, who hosted the meeting, said in his opening remarks that “the people of Afghanistan need a lifeline” during “their most perilous hour.”

“The Islamic Emirate will try its best to deliver this aid to the needy people in a completely transparent manner,” the Afghan government responded to the generous donations.

A representative said Afghanistan, which is also facing drought, had already received aid from Pakistan, Qatar, and Uzbekistan.

The representative said he had held discussions with China’s ambassador on the coronavirus vaccine and other humanitarian causes, with Beijing pledging $15 million, which will be available “soon.”  He also remarked, “America is a big country. They need to have a big heart.”  Since the Taliban takeover, the World Bank and International Monetary Fund have blocked Afghanistan’s access to funding, while the United States has also frozen assets for Kabul.

This week a UN convoy met with Afghanistan’s new interior minister, one of the world’s most wanted terrorists for years. Now he is part of the Afghan government that oversees humanitarian crises. Sirajuddin Haqqani and Deborah Lyons, the Head of the UN mission in Afghanistan, focused on their humanitarian mission at hand during the meeting, according to a statement on Twitter by a Taliban spokesperson Suhail Shaheen. Haqqani assured the UN personnel that they could conduct their work without any hurdles and deliver vital aid to the Afghan people.

The UN mission in Afghanistan said that Lyons had stressed the “absolute necessity for all UN and humanitarian personnel in Afghanistan to be able to work without intimidation or obstruction to deliver vital aid and conduct work for Afghan people.”

Haqqani, the Taliban, and the UN have had a rocky relationship, to put it ever so mildly, in the past. In one of the bloodiest incidents, Taliban militants killed five UN foreign staff in an attack on a guesthouse in Kabul in 2009. More recently, shooters attacked a UN compound in the city of Herat in July with rocket-propelled grenades killing a guard, while in the northern city of Mazar-e-Sharif in 2011the, Taliban protesters killed seven UN staff members.

The Haqqani network was a faction within the Afghan Taliban, responsible for some of the worst militant attacks in Afghanistan during the Taliban takeover in the 1990s. The United States deemed the group a terrorist organization in 2012. Haqqani’s network was founded by his father, who was on the FBI’s most-wanted list with a reward of $10 million.

Recently Time Magazine has named Ghai Baradar, the co-founder of the Taliban and the current Deputy Prime Minister of Afghanistan, one of its “100 Most Influential People” of 2021. Ahmad Rashid writes in the Time Magazine article that Baradar “is respected among the Afghan Taliban as a founding member, “a charismatic military leader and a deeply pious figure.” “A quiet, secretive man who rarely gives public statements or interviews, Baradar nonetheless represents a more moderate current within the Taliban, the one that will be thrust into the limelight to win Western support and desperately needed financial aid. The question is whether the man who coaxed the Americans out of Afghanistan can sway his own movement.” 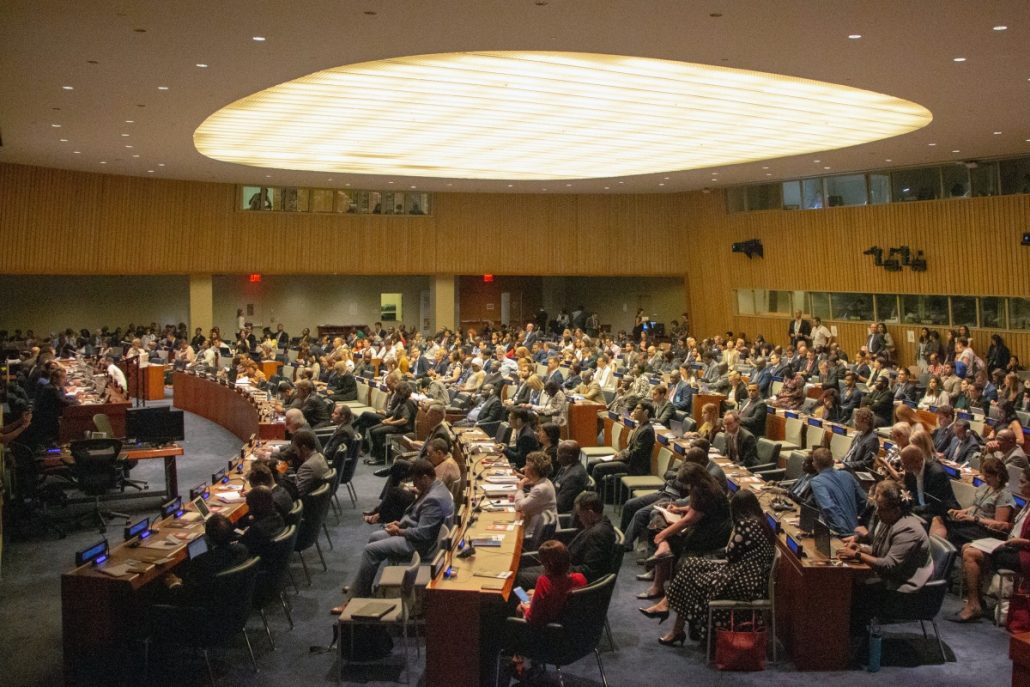 Israel’s Much Practiced War On Iran; The Impact On Oil, Food, Jobs, And Our Humanity
By Charles Carlson Should we reject and resist the reality that we live in a war-based economy? Our international banker…

A Muslim Cartoonist on Lessons From the Charlie Hebdo Massacre