In most cultures and religions, marriage is a sacred union between a man and a woman. It is an institution that promotes love, compassion, caring, and sharing. However, several cultures view it as a union between two families and regard it as a religious deed of transfer of ownership of girls. For example, in South Asian and Middle Eastern cultures, the daughters belong to the bridegroom’s families as their ownership changes at marriage.

In these cultures, a bride is financially dependent on their husband or his family. She serves as a domestic servant for her new family for food, clothing, and intimacy. A husband and his family always have the trump card of divorce. Anytime she asserts her identity as a dignified human being with her personality, someone in her in-law’s family reminds her that the exit doors are always open.

That someone could be either her parents-in-law, her husband or husband’s brothers or sisters, or other relatives. If the bride happens to be from a different caste) even though in Islam there is no such thing), linguistic group or different ethnic cultures, she faces extra ordeals as everyone in her new home expects her to comply with even the minutest traditions of the husband’s family. The way she should dress or eat or live must be according to her parents-in-law’s ideals. Otherwise, she is a deviant, non-Islamic daughter-in-law. They always put pressure on her, and if she defies on her husband, and often demands that divorce is a man’s right if she does not comply.

The name of the game is ego. It has ruined millions of marriages and caused scores of women to live in a state of helplessness for a long. Often, these girls do not tell their stories to even their parents. They feel ashamed or embarrassed to talk about it. They also know if they mention their ordeal to their parents or anyone else, their in-law’s family would become upset and create more problems for her, leading to physical abuse and slow death.

There are several reasons for this helplessness of daughters-in-law:

Even though these are ridiculous ideas and practices, religious scholars have perpetuated it throughout the centuries because they were all men. The creator cannot do injustice to the creation he designed and fashioned. All deserve a dignified existence, and family is the first institution to live a dignified life. The creator calls marriage a union to strengthen the bond of love and compassion. What happens in most cases goes against the religious dictates. What happens is a clear manifestation of a male chauvinistic attitude that wants to subdue women in every sense of the term.

How should we deal with the situation?

The daughters-in-law should understand that they are not commodities and, as human beings, have their dignity. Neither their parents nor their parents-in-law own them.

They should work to be financially independent. Without this, they cannot get dignity in their new homes. No matter what assurance their husbands give them, the finances will always be a factor in determining the nature of relations. If they face injustice, verbally, emotionally, or physically, they should immediately seek help. They should record abuse and report it when necessary. They should avoid pregnancy in a situation where they realize that their husbands are using them as sex objects. Many a time, husbands play pregnancy games to make wives more dependent on them.

They should also seek help from licensed family therapists. An Imam or a religious scholar is not the right person to consult in these situations. He is also a male chauvinist. He caters to institutions that men support. To expect him to rise above traditions and religious dogmas is futile. It is better to live alone than be in a relationship where one has to live in indecency and humiliation forever. 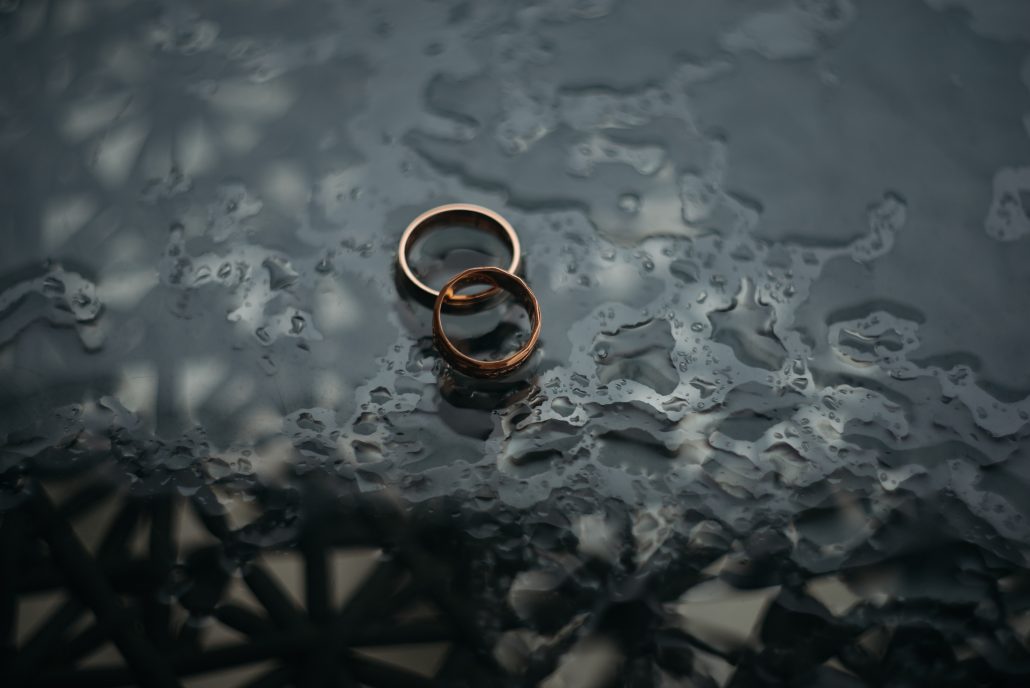 M.K. Gandhi and the Beginning of Israel

Chomsky Warns of Risk of Fascism in America
By Matthew Rothschild Noam Chomsky, the leading leftwing intellectual, warned last week that fascism may be coming to the United…