Israel began an offensive against the Islamic Jihad group after the former arrested one of the latter’s leaders to prevent retaliation. Islamic Jihad had yet to fire any rockets into Israel at that time on Aug. 5. The broader context is that Israel has put the Gaza Strip under a blockade after Hamas took over following the prevention of it from taking over the Palestinian government after it had won elections in 2006. Since then, there have been periodic conflicts between Hamas and Israel leading to many

Palestinian deaths of civilians and minimal casualties on the Israeli side. These have ended in ceasefires which included provisions that would include Israel lifting the blockade which has yet to happen.

According to Al Jazeera, “The Israeli attacks on Gaza have destroyed apartment buildings and struck refugee camps. The Palestinian armed group Islamic Jihad has responded by firing rockets toward Israel. According to Israeli media, most of the rockets were intercepted by the Iron Dome missile defense system and no serious injuries were reported.”

Additionally, one of the Palestinian civilians killed was a 5-year-old girl in addition to two commanders of Islamic Jihad in Gaza. This has provoked rockets from Gaza against West Jerusalem.

Many Analysts suspect upcoming elections may be a reason for the latest Israeli attack on Gaza. In addition, Islamic Jihad militants, and Palestinian civilizations have been killed.

According to The Guardian, the Israeli offensive killed 24 people including a 5-year-old girl and Palestinian art students. There were commanders of Islamic Jihad amongst the dead, but the operation was not without cost to the civilian population. Israel blamed misfired rockets for some of the civilian deaths.

As of Sunday, August 7, there is a provisional ceasefire between Islamic Jihad and Israel. Hamas has notably been absent from this particular offensive.

According to Al Jazeera, Israeli dissident journalist Gideon Levy said “For days we were told that the southern settlements over the border with Gaza must be under curfew because there is a danger – nobody knew what the danger was exactly,” Levy said. “Gaza can be 16 years under siege and this is bearable, but some towns in the south of Israel cannot stand four days of lockdown,” he added. “I’m very suspicious that it has to do with the elections.” The next Israeli election is in November with caretaker Prime Minister Yair Lapid facing increasing pressure from the right.” International observers are watching the situation closely. 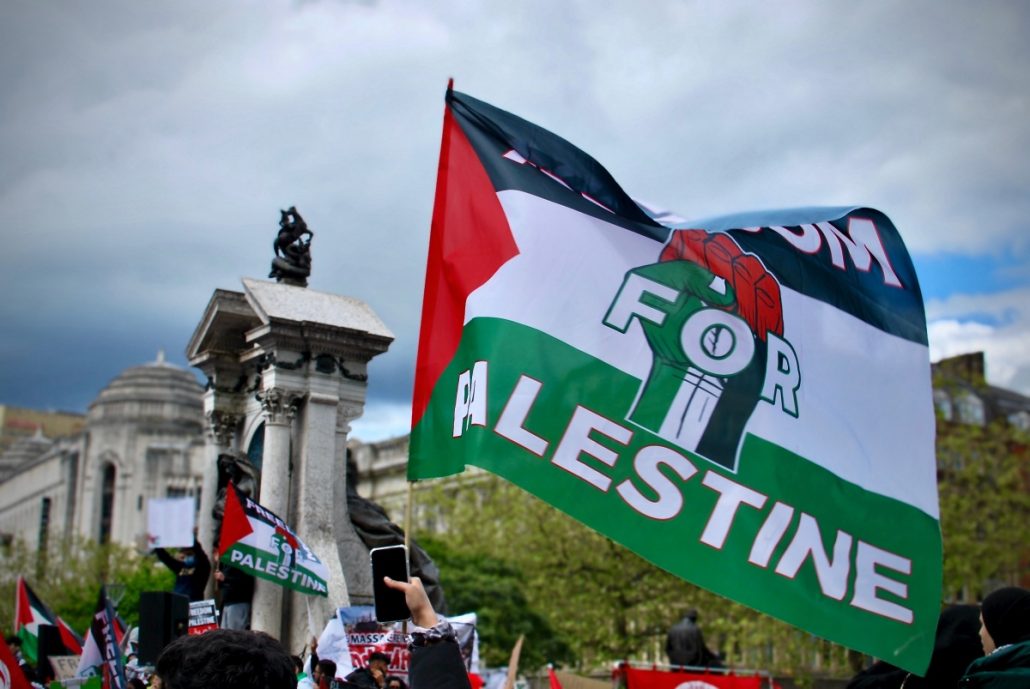 How Do We Talk About Islam After Charlie Hebdo?

© 2020 MuslimObserver.com, All Rights Reserved
Yom-e-Ashura (Day of Ashura or Martyrdom) of Imam Hussain