In Pakistan, the third wave of coronavirus has hit quite hard. The middle and upper-class workforce that is mainly made up of Millennials is suffering the consequences. Like anywhere else globally, this group of people is known as the laziest and ethically unaware bunch. At least until Generation-Z joined the workforce. Still, the responsibility to keep the economy running falls to the Millennials right now, which is challenging to handle.

According to United Nations Development Program, Pakistan is the youngest Nation in the country, which means it has the youngest people in the world. 64% of the population is under 30, while 29% of the population is between the ages of 15 and 29. What that does is leaves the minimal workforce, to begin with. The force that we do have is trying very hard to support the underage population or still looking to be independent. In this climate, all of that is very hard to do in a developing country.

The questions then arise, is the Millennial generation lazy or just overwhelmed with the odds stacked against them?

Starting in 2019 and since then, highly educated students have been taking to the streets marching for their rights for employment. Even though research shows, universities and other workplaces require Ph.D. students and other qualified individuals; There is a disconnect and a vacuum that is not being filled.

When Baby Boomers started to send their kids to school and college, there was a shift in attitude, and many young girls were also sent to institutes that were once considered good enough only for their male counterparts. While this is a leap forward for women, it has created a problematic gap in the workforce and the economic gain in Pakistan.

Women are still not a very strong capital in Pakistan. According to the ADB (Asian Development Bank), female workforce participation in Pakistan is only 25%.

The female consumer market is solid, but when it comes to bringing in capital, women are still quite behind for many reasons. We still don’t take women seriously as the breadwinners in our society. When hiring top posts in a company, most corporations would not opt for a female because women are not seen as capable as their male counterparts, even if they are just as qualified.

Many women refuse to participate simply because they are getting paid less than their male counterparts for doing the same jobs while they have the same qualifications. Sometimes they are even better qualified.

In other circumstances, they cannot even think about pursuing a career and consider earning capital.

These are some of the few reasons the economy takes a hit because those women who have graduated and cannot avail the opportunity or are not given the opportunities in the workplace as their male counterparts. This, unfortunately, brings our economy a few decades back.

If we compare that to the situation in other countries, maybe the overall condition is similar, but the workforce is a bit stronger because of female participation.

However, recently Imran khan has gotten a lot of heat for his actions; however, he has made some changes to bring young people into the limelight and change the current situation.

He has awarded 170,000 skill development scholarships under Kamyab Jawan Program; KJP is a youth entrepreneurship scheme for business owners between the ages of 21 and 45.  IT Exports Records a growth of $1.7 Billion with 46% Growth in 10 Months. This can also be associated with the KJP because most of the entrepreneurs coming out of Pakistan are starting in the IT sector.

These efforts should not go unnoticed, but in the recent climate and the struggles that the people face every day, it remains to be seen if this is enough. Most millennials are still not able to take advantage of these services because there aren’t enough resources, or they have not been told how to explore their options. Most times, even after taking these options, it is not enough; the burden and the disappointments of living everyday life in a country like Pakistan become too much. There are still many issues that this government has not addressed for these young adults and their growing needs. These young talented individuals find it more lucrative for themselves and their families to take their talents outside of the country where they feel much more appreciated. Seems this is one of the reasons that Imran Khan and his government have started addressing these issue at all and started giving incentives in any capacity as mentioned above. Unfortunately in the current climate, these are not enough. Let’s hope the future brings better news for the new generation of Pakistan. 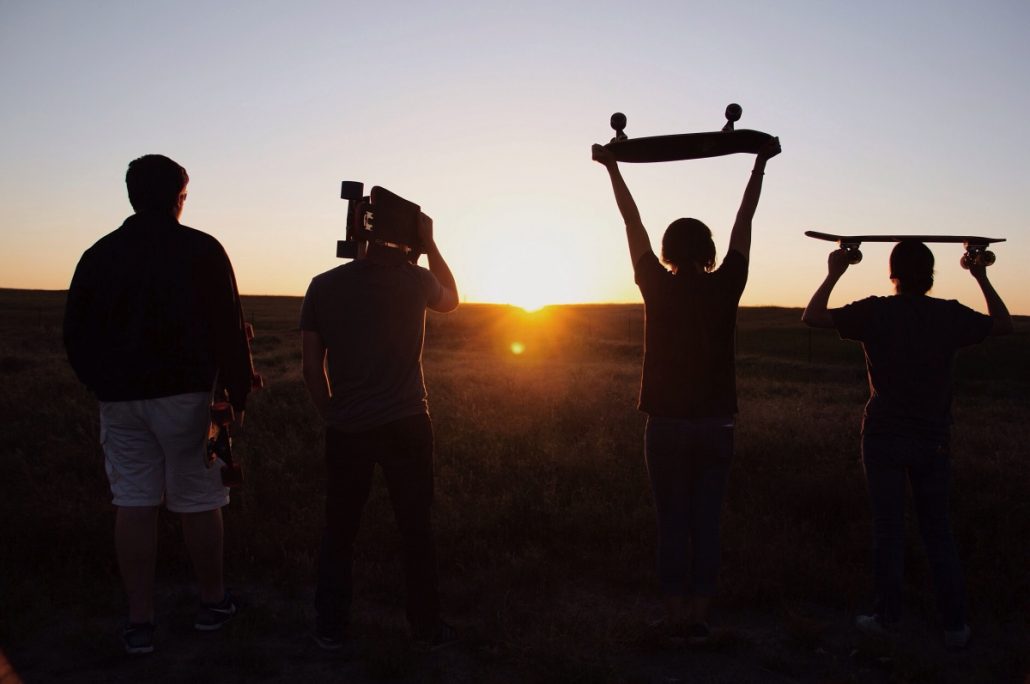