France finds itself engulfed in yet another controversy with Muslim countries worldwide including Pakistan and surrounding areas; although it doesn’t seem like France is bothered by any of it. In an email, the embassy informed the French citizens and employees to find their way home, “Due to the serious threats to French interests in Pakistan French nationals and French companies are advised to temporarily leave the country. The departures will be carried out by existing commercial airlines.”

The anti-French Protest in the country have been ongoing since last year, and the demand for the French embassy to be closed down have also been circulating since then. The protests and the marches have been led primarily by Tehreek-e-Labaik Pakistan (TLP). The reason has been the French government’s approval and praise of the cartoon controversy of Prophet Muhammad(PBUH) from the French Newspaper Charlie Hebdo. It’s no secret that this has always been a sensitive topic for Muslims around the world, and it’s also no secret that France and French President Emmanuel Macron has always been insensitive to Muslims and Islam.

However, Pakistani Prime Minister Imran Khan has been clear that we cannot be so callose as to destroy our own country and lay waste to where we live by continuing to have these marches and so-called walks. At the start of the protests, he condemned TLP’s behavior and asked them to stop their acts.

Tehreek-e-Labaik Pakistan is a Sunni sect of Pakistan, they are considered a far-right group. They have a very strong street presence, which means they have a massive amount of strength in numbers and the ability to gather people on the streets to do their bidding. They are known for their strong opinions about Blasphemy laws and the opposition of anyone who stands against them. This is why at any time France comes into question they are at the forefront of the issue.

As things started to escalate with the French government, and their hate and dislike towards the Muslims and their disdain for everything that Islam stands for became more apparent, the protests that had started by just a tiny portion of the population gained significant momentum.

French government’s introduction of the new bill was the last straw for most Muslims. Pakistan’s TLP took full advantage of this situation. The protests and marches were at their full height. The demand was to close the French embassy and send everyone back to France. The request was not as unreasonable as was the way it was being made.

Once again, the Prime Minister demanded that the organization show some sense and not burn down their own home because someone else somewhere else is trying to hurt us. The pleads fell on deaf ears, there have been 3 deaths in these clashes so far that we know of. The government has now banned TLP and has declared them a terrorist organization. Their leader, Saad Hussain Rizvi was arrested. Which in turn has created more unrest.

For the time being the issues have been muddled. We are not sure what everyone is out on the streets to achieve at this point. Some people want the French problem resolved, which cannot be resolved by marching on the streets of Pakistan. Now people say they are marching for the freedom of their leader because he was fighting for justice. It is hard to tell because emotions are high, and no one is ready to listen to anyone but their own voice. Since the ban, however, things have started to calm down because the instigators have been taken off the streets. The remainder of the people will hopefully gradually disperse as they are calmed by the French Embassy closing and our Prime Minister taking a stand on issues related to the matters that are important to our country regarding this issue.

We will analyze what this situation means for Pakistan and the neighboring countries in the upcoming days. 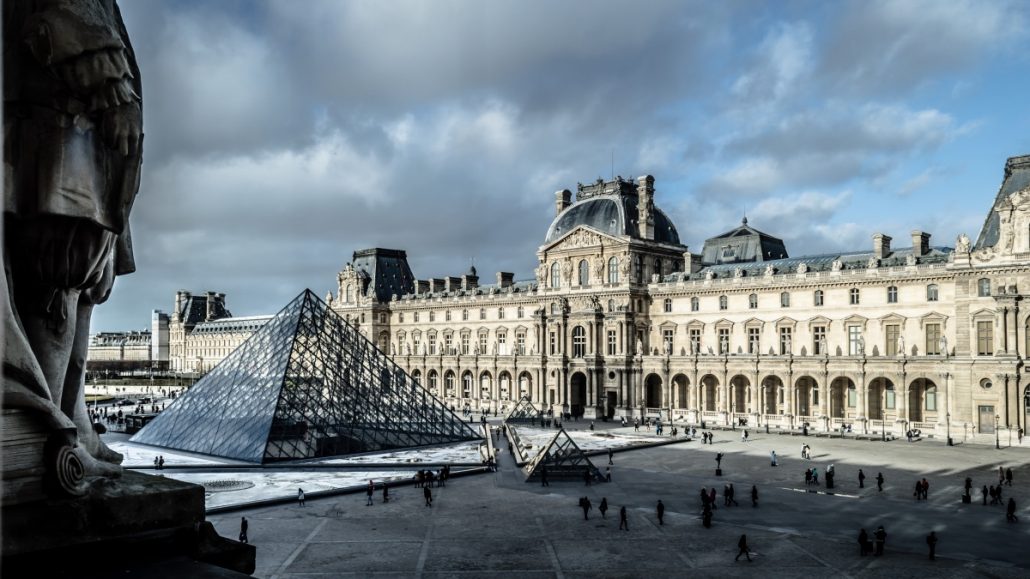 Who Was Muhammad Abduh

The Shaming of America
By Robert Fisk As usual, the Arabs knew. They knew all about the mass torture, the promiscuous shooting of civilians,…

Capuano and Kucinich Come Clean About the Lobby

Brazil’s Bolsonaro faces government probe into his handling of COVID-...
Scroll to top