A new survey exploring the lives of Muslim Americans supports the reports in the rise of hate crimes nationally—the survey found that more than two-thirds of U.S. Muslims personally experienced Islamophobia. Additionally, the survey found that this rate was higher in Muslim women, with nearly 75% of participants believing women are more at risk of experiencing Islamophobia. About 77% of Muslim women reported that they experienced incidents of Islamophobia personally compared to 58.6% of men.

The report, “Islamophobia through the Eyes of Muslims,” was released on Sept. 29 by the Othering & Belonging Institute at the University of California at Berkeley. More than 1,123 Muslims in the U.S. participated in the 2020 survey, which was virtually conducted between Oct. 14 and Nov. 2. The participants were made of up various ages, socioeconomic statuses, and ethnic and racial backgrounds.

“The survey, conducted two decades after the 9/11 attacks which led to a surge of hate crimes and prompted government policies targeting Muslims, provides insight into the experiences, lived realities, and psychological impacts of Islamophobia on millions of US residents,” a press release announcing the survey said.

According to the report, the goal of the survey “was to ask US Muslims to assess the impacts of the othering and discrimination they face because of their religious affiliation.”

More than half of respondents—about 52%—identify themselves in everyday encounters as Muslim American, Basima Sisemore, a researcher for the Global Justice Program at the Othering & Belonging Institute, told Religion News Service. “It goes to speak to the sense of belonging that Muslim Americans feel and have in being in the United States.

“They have a strong desire for their children to have a sense of belonging and to feel part of U.S. society and that they have a place here,” she continued.

Instead of solely analyzing media coverage or documenting negative statements, the report focuses “on the people living with Islamophobia, documenting their collective experiences and registering their voices.”

“I don’t know why, but that was always in the back of my mind,” Zainab Ramahi, a Muslim American woman, told the SF Chronicle regarding a warning her father gave her to always be vigilant about her surroundings. “And maybe I do know why. Maybe it’s because Muslims are constantly being talked about in this awful way. There’s this assumption that we are a threat to national security, that we are not indigenous to the United States.”

Islamophobia is not a new phenomenon, yet the results of the survey shocked many advocates who hoped the survey would make Muslim Americans feel like they were not alone.

“We need to expose and reject the logic of laws and legal affiliations that aim to single out Muslims and use them as a scapegoat for our own political, social and economic challenges and failures,” said Elsadig Elsheikh, director of the institute’s Global Justice program. “We really need to think about the visibility of Muslims in our media because that will help us to prevent normalizing fear and alienation of Muslims.”

He connected the “element of suspicion” injected into daily Muslim life after the 9/11 attacks when the FBI teamed up with local law enforcement agencies to surveil Muslim communities, leading many to think, “Maybe it’s better for me not to have a connection with people that I don’t know.”

But Islamophobia isn’t just experienced at the hands of bigots. According to the survey, more than 50% of correspondents said they were treated unfairly by a law enforcement official due to their religious identity. As a result, about 85.6% noted that they did not feel comfortable calling law enforcement for help or protection.

Nearly all participants—99%—agreed that all races and ethnicities of people should be treated equally. 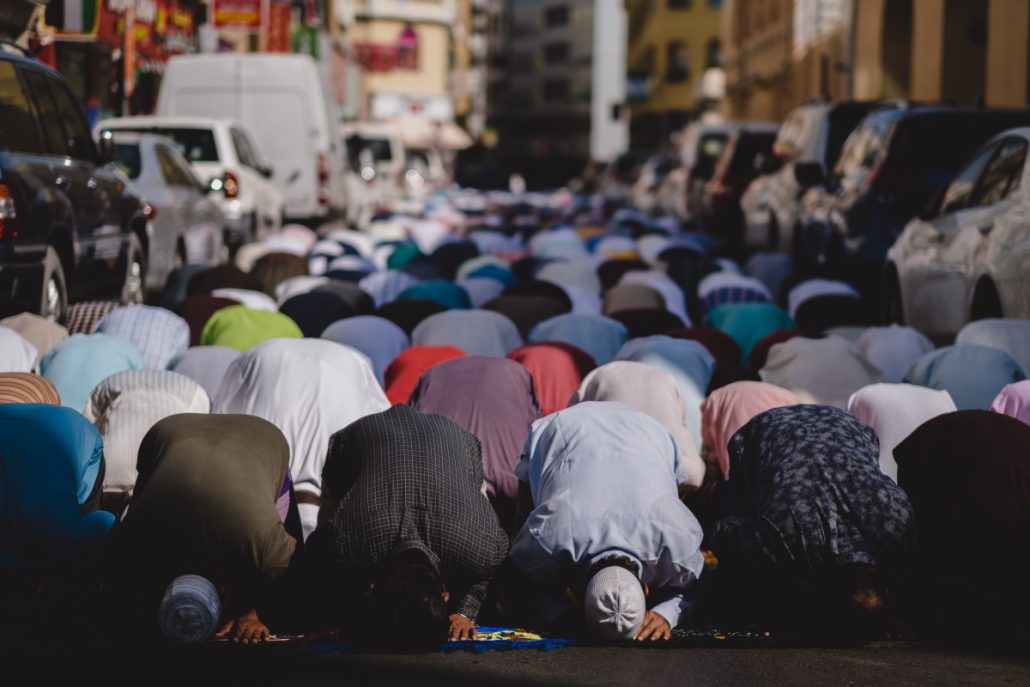 © 2020 MuslimObserver.com, All Rights Reserved
Senate Bill 8: Where to get reproductive health support in Texas