Op Ed: A Muslim Perspective On A Trip To Spain; Part 6

Our Andalusian expedition was just beginning. We flagged down our Uber driver from our Airbnb in the historic Santa Cruz neighborhood of Sevilla and headed towards the rental car center near the central train station. After about half an hour of waiting, the gentleman at the counter exclaimed “Sir, we are overbooked on cars so we have upgraded you to our next available car.”

I was overjoyed and without complaints to see the spacious Volvo XC-60, a Swedish mid-size SUV with plenty of character. To my relief, it was an automatic transmission. Although I was a bit nervous about driving in a new country, the Spanish roads seemed mostly straightforward. As we made our way outside the city of Sevilla, the traffic quickly thinned. My wife and I took turns driving as we cruised through the Andalusian countryside. The road to Ronda was mostly a two-lane road that was initially flat and became increasingly hilly as we got closer to the mountainous city.

A small historical town defined by its Puente Nuevo (or literally “New Bridge”), Ronda stood at a cliff that overlooked the countryside. The landscape of the town was impressively unique. 390 feet deep, the El Tajo gorge divided two parts of the town. These two parts were connected by Puente Nuevo, which was built in 1759. Viewers could see miles into the hilly countryside when standing on the bridge. Just adjacent to this bridge was the Parador de Ronda.

The Parador hotels are a group of government-run hotels that are usually adjacent to or within many historical landmarks in Spain including castles, monasteries, and, in this case, the Puente Nuevo. These hotels are intended to bolster tourism by the Spanish government and offer a unique experience. We were pleasantly surprised to find Cafetería Armiñan, a halal restaurant, only two blocks away from the Parador in this quaint mountain town.

Here we met the owner of the restaurant who vivaciously told us the tales of his Muslim ancestors and took great pride in being their practicing Muslim descendant. During the “Reconquest of Spain”, his ancestors were required to go to church on Sundays while they secretly read the Quran at home. While they feared for their lives if they were to get caught, they continued practicing Islam in secrecy. He noticed how he was grateful that now the situation was drastically different in Spain than what it was during the 16th century.

Next to the Parador de Ronda stood the Real Maestranza de Caballería de Ronda or Bullring of the Royal Cavalry of Ronda. This 18th-century circular building was one of many bullrings that house the renowned Spanish-style bullfighting. Although no bull flight was happening during our visit, we had the opportunity to learn more about the history of bullfighting. We also learned that bullfights have decreased recently due to an ongoing anti-bullfighting movement.

The next morning we checked out of our hotel and made our downhill drive on route A-397. This scenic, narrow, winding road descended from the mountains near Ronda and terminated in the coastal city of Marbella. From the many high vantage points along the drive, one could see the glistening blue of the Mediterranean Sea in the distance. As we made our way closer to the city of Marbella, we could see spectacular cliffside homes in the distance.

One particular area called La Zagaleta oozed opulence. At the bottom of the descent, lay the city of Marbella, a coastal town with meticulously manicured shrubbery alongside its spotless boulevards. The entire area here seemed as if it were an architectural rendering of what a perfect city would look like. Here, we visited the Mezquita del Rey Abdulaziz al Saud or the King Abdulaziz Mosque. This pristine white mosque surrounded by palm trees was definitely one of the most beautiful mosques I had ever come across. The caretaker of the mosque allowed us to see it from inside and told us that there were many Muslims residing in the area, largely of Moroccan descent.

From Marbella, we hopped on N-340, a road that runs along the southern coast of Spain, and headed east. This drive was by far the most spectacular drive I had ever taken. Passing through several coastal towns as the road hugged the shore, it eventually became more hilly with winding turns and dramatic cliffs which overlooked the Mediterranean. This drive was reminiscent of California’s Highway 1, but I thought the views here were even more breathtaking.

Along the way, came the ancient city of Málaga. I should add that our original plan was to visit Gibraltar, a British Overseas Territory located on the southern tip of the Iberian peninsula. However, due to COVID-related restrictions and the need for multiple testing, we instead decided to visit Málaga. This was no mistake as Málaga offered beautiful sea views and history that traces back to the 8th century B.C. when it was founded by the Phoenicians. Although our time here was limited, we were able to enjoy the seaside along with some delicious biryani found in one of the beach boardwalk restaurants. The next stop on our journey was Granada, the home of the Alhambra. 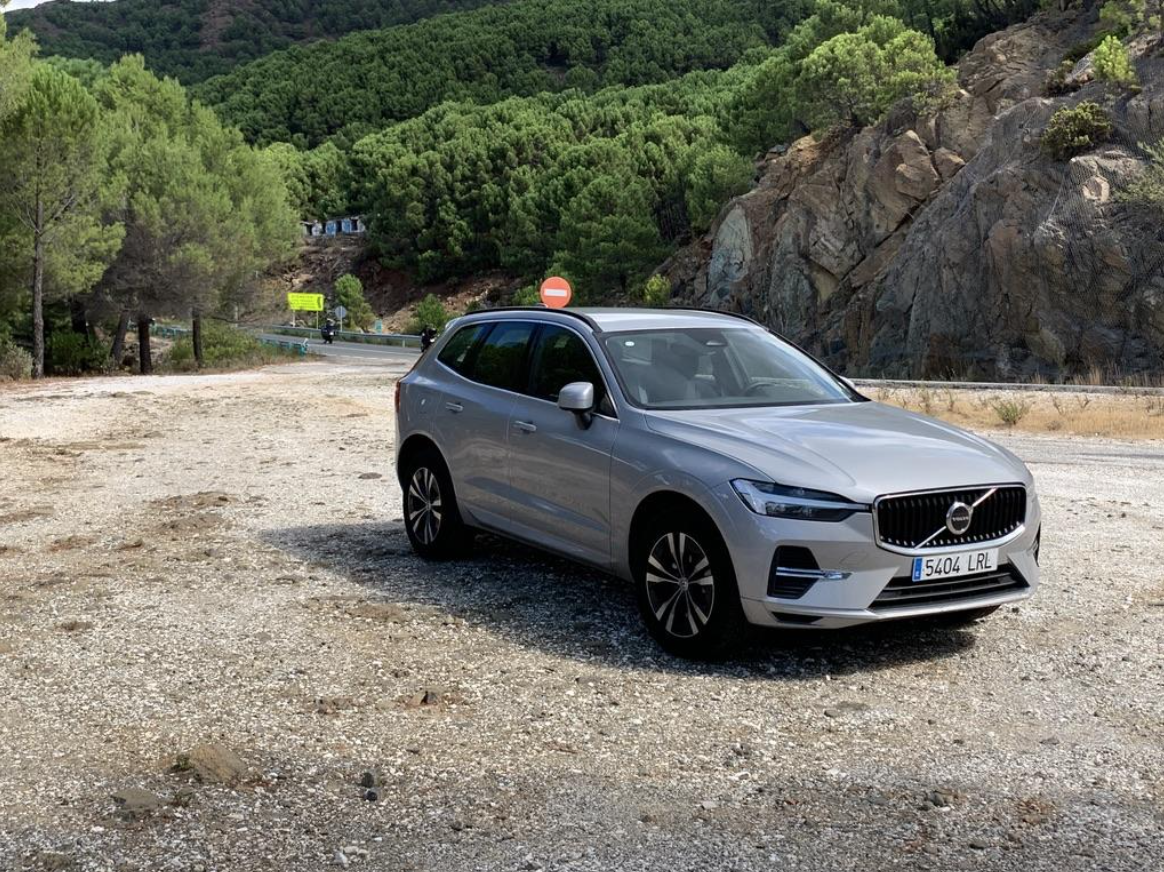 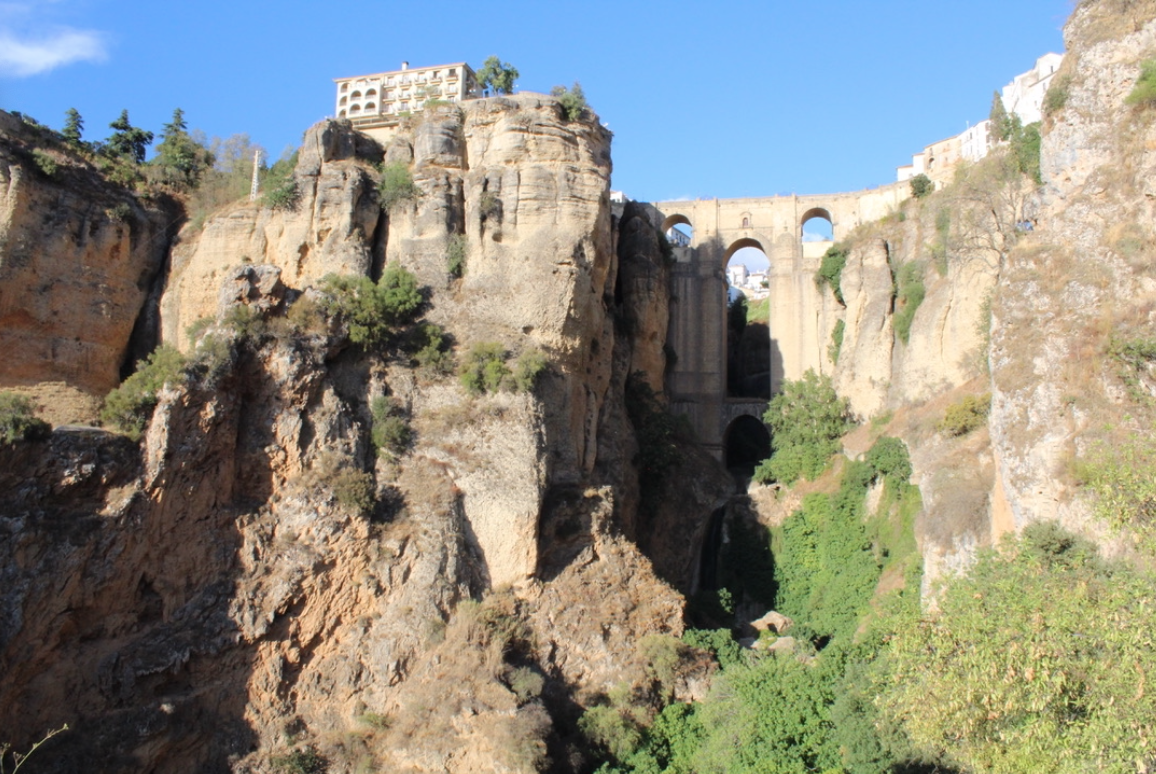 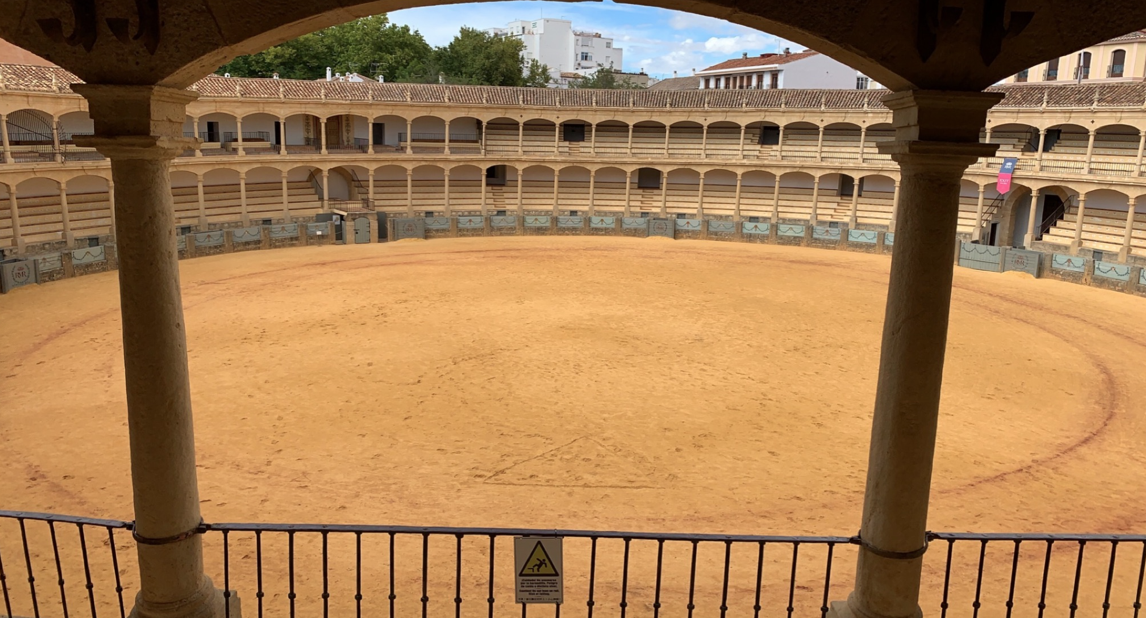 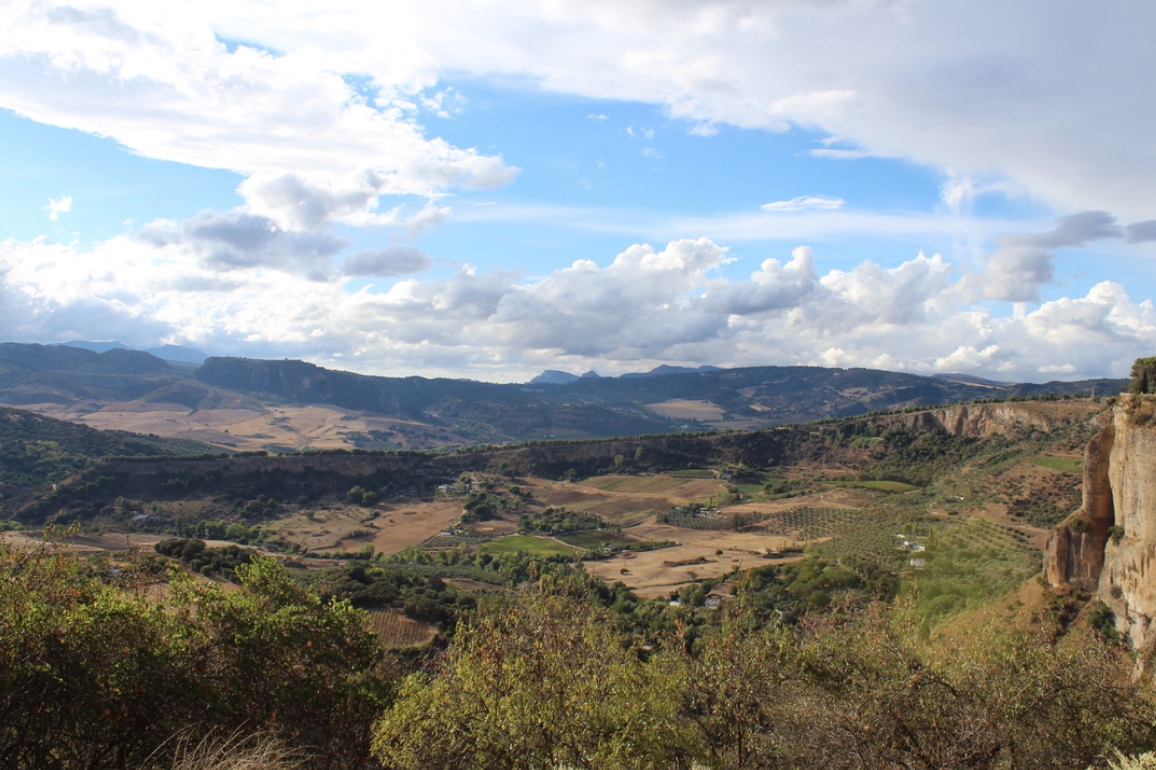 The scenic drive from Ronda to Marbella 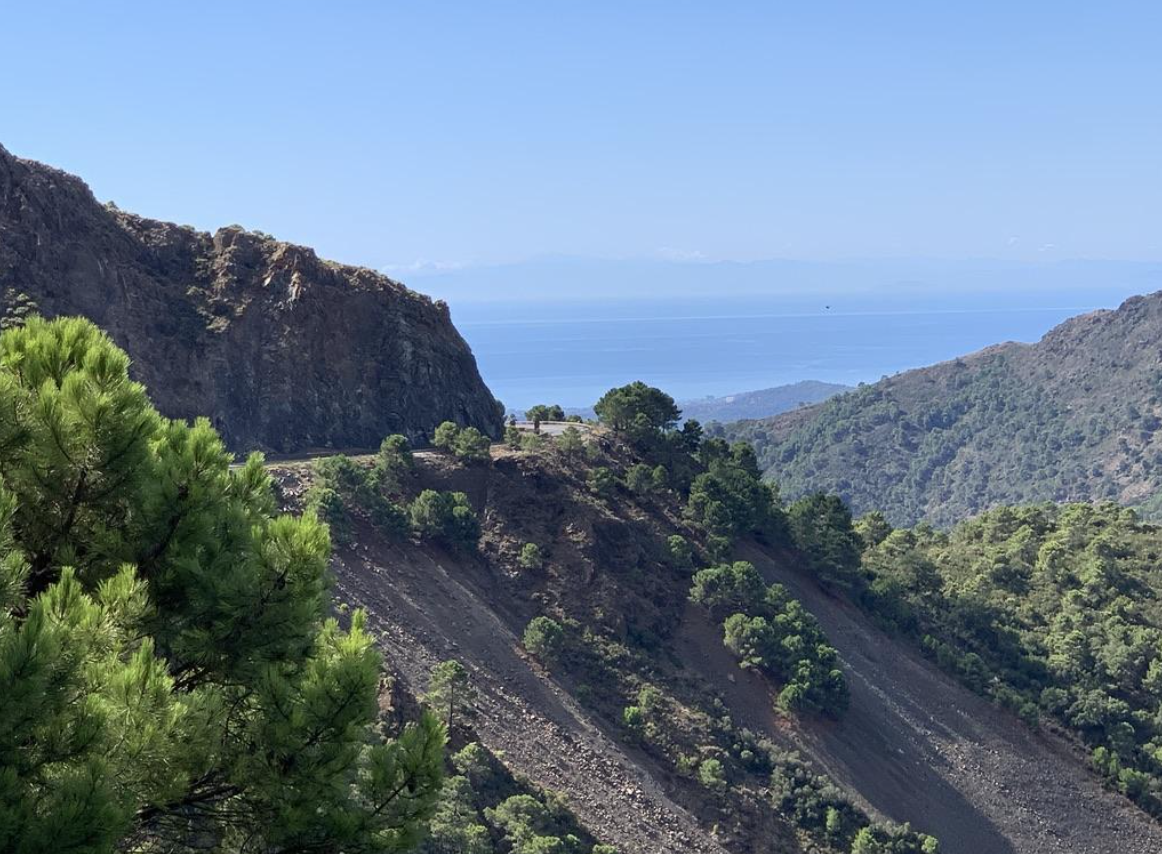 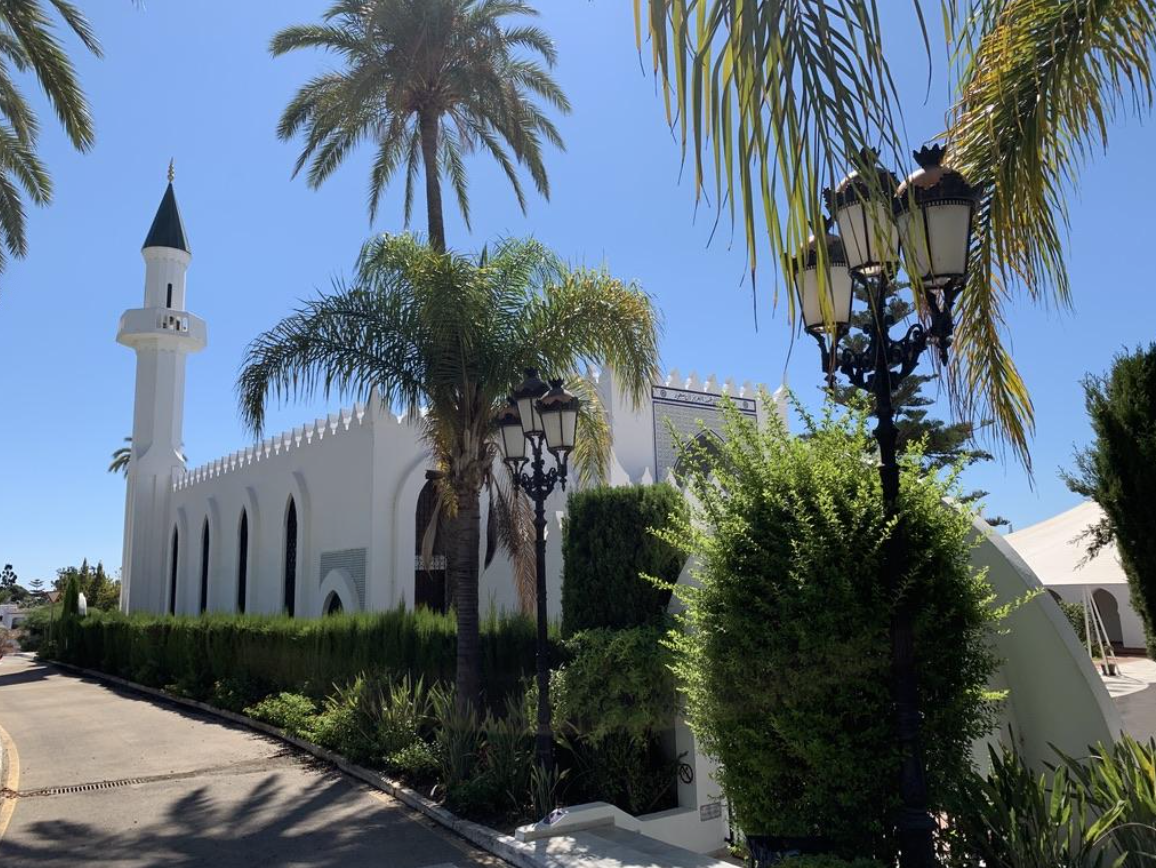 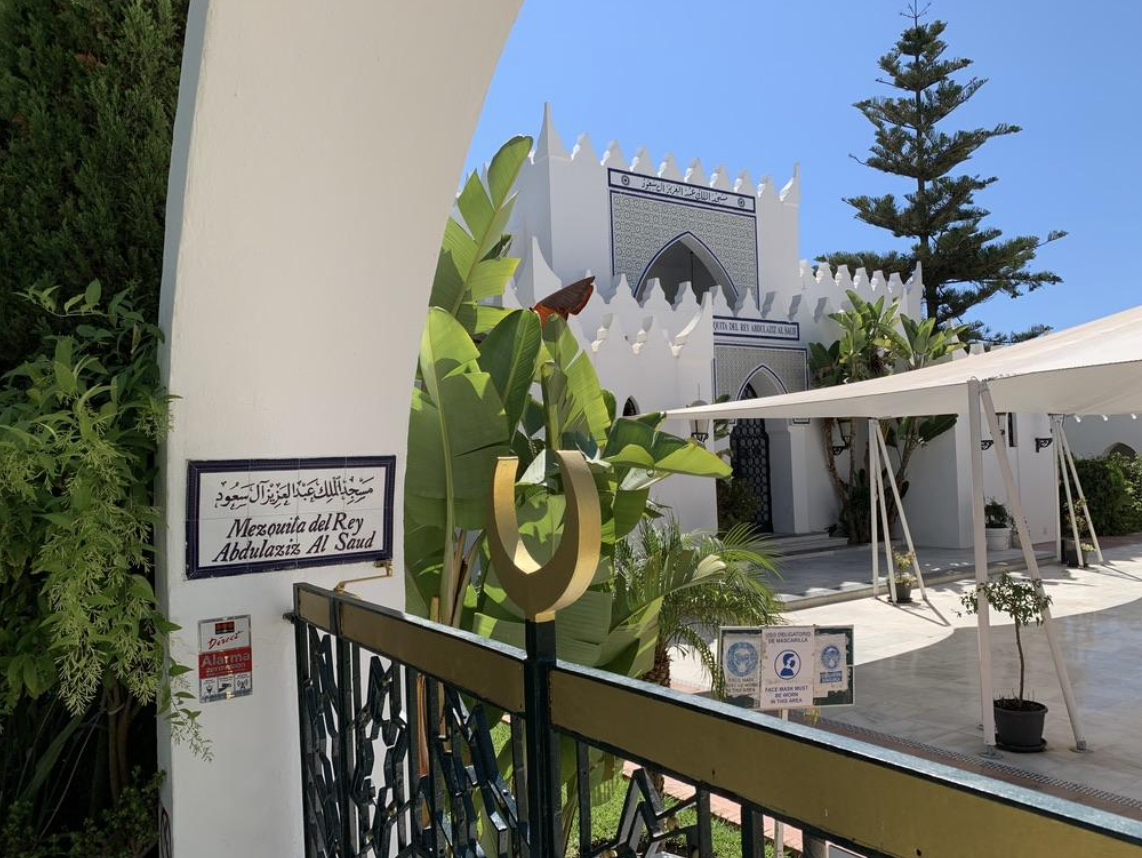 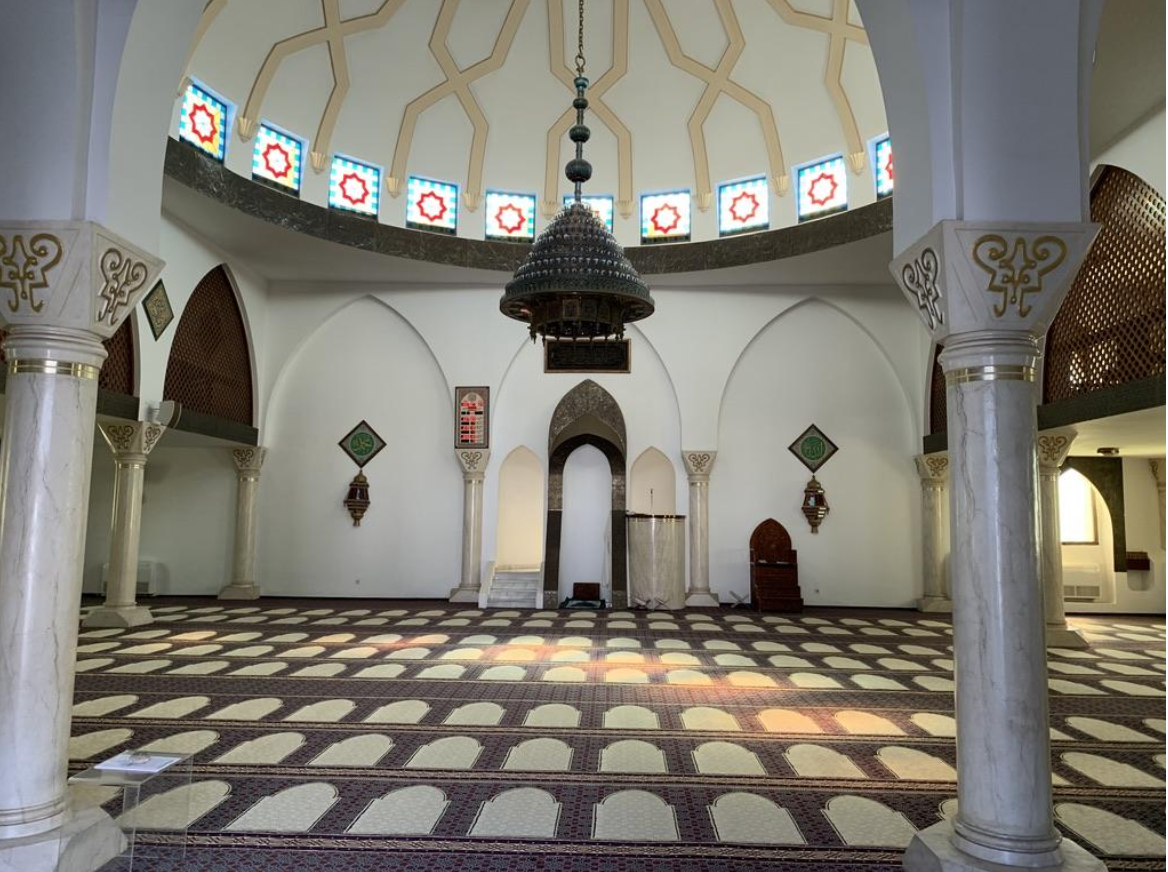 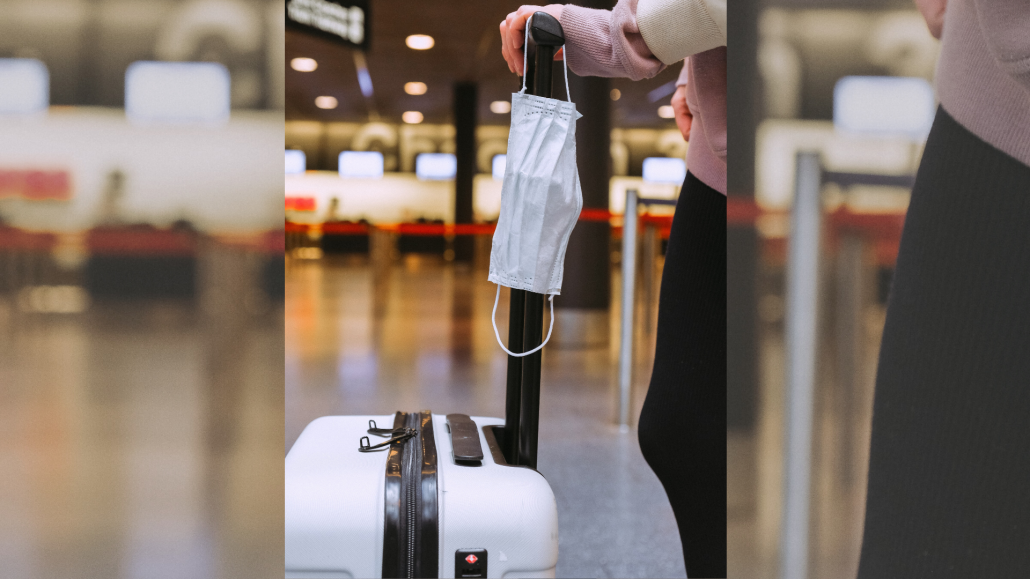 US to Drop Mullah Omar From Blacklist

Muslims have no good reason to join ISIS
[caption id="attachment_18399" align="aligncenter" width="800"] Photo credit: photodune.[/caption] By Hesham Hassaballa As the savages - "barbarian" is too kind of a…