by Mahmoud El-Yousseph
Retired USAFR Veteran
Prince Harry confessed to killing 25 Afghanis. Those men, women, and children he killed were in their own country. He was part of an invading foreign forces. Their lives were worth more than his.
People protecting their homeland from Illegal Invaders like Harry & Company are PATRIOTS. The Invaders are the real TERRORISTS.
After all, If you’re firing from a helicopter, how do you know exactly how many you might have killed? Inquiring mind wants to know!
Prince Harry’s confession of brutally killing 25 Afghani men, women, and children should be enough evidence to charge him with  “war crimes.”
Finally, if this self confessed killer is so concerned about his family’s safety, why would he tell the whole world he killed 25 Afghanis? Does he not realize that they have families that might go looking for him & his family for retribution?
One thing I learned while in the military is that heroes don’t brag, and Prince Harry is no hero. The ugly truth is, Prince Harry is stupid, plain and simple.
Share on Facebook Share
Share on TwitterTweet
Share on Google Plus Share 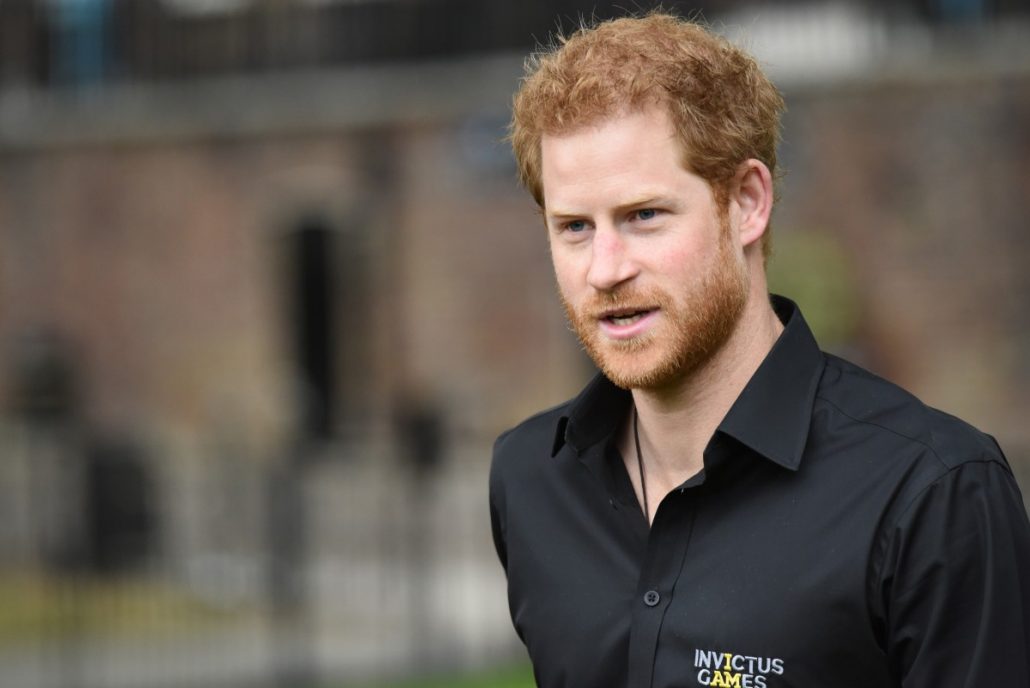 Ban on Women Aid Workers in Afghanistan
Scroll to top