I had the privilege of reading Jonathan Brown’s latest book Islam and Blackness. It is an impressive volume that addresses race issues in Islam from multiple angles. As usual, Brown demonstrates his erudition and knowledge of multiple languages in the citations he has. Furthermore, he does a good job of refuting orientalist aspersions upon Islam while at the same time not being apologetic about the reality of racism in parts of the Islamic tradition. Here are some key takeaways from the book:

Overall, these are impressive points and well-supported by Brown’s research. The only thing I would say is that he could have been a little more forceful in his critique of Islamic scholars who clearly violated the religion’s teaching on racism. While we should respect scholarship and tradition, its importance is ultimately secondary and derived from the clear guidance of Allah and his messenger. Those who feel the need to find scholarship backing for everything they say may put themselves in an unnecessarily complicated position of having to balance between clear anti-racism from the Qur’?n and Sunnah and the reality that there were racist positions held by Islamic scholars. While Brown certainly navigates this reality fairly well, those with less experience may improperly give deference to aspects of the tradition which go against the religion’s primary sources. While this may seem benign in most areas, it could have disastrous consequences in this book’s subjects.

For Muslims who don’t have some training or knowledge of Islamic scholarship, the 6th chapter may suffice them. That said, the rest of the book is very fascinating as it does not just suffice itself with saying that Islam opposes racism but  explores how Muslims have put this into action to varying degrees of success throughout Islamic history. 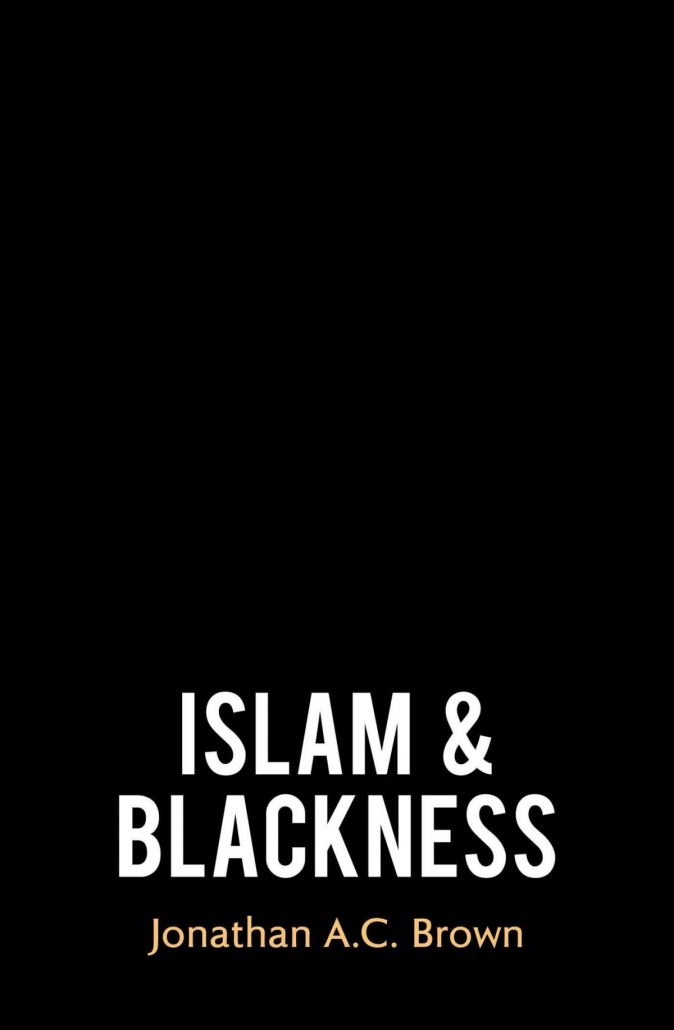 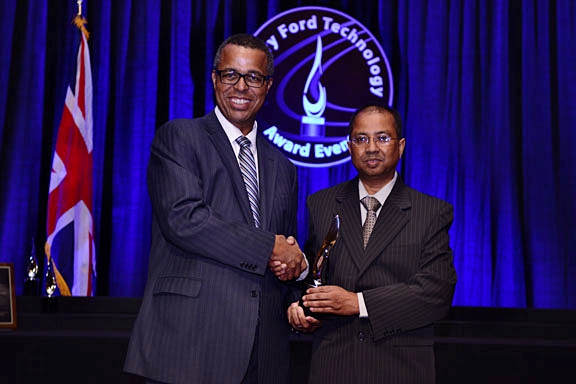 Op Ed: Why did Prince Harry confessed to killing 25 Afghanis?
Scroll to top