This article was republished from The Incision with permission from the author.

On its face, American healthcare is ineffective and inefficient. We live, on average, six years shorter than the average person in Japan. Our infant mortality rate is near the bottom of the member countries in the Organisation for Economic Co-operation and Development — 33 out of 36.
But those averages mask a particular shame on the part of our healthcare system: the stark inequalities in health by race in this country. A now famous article by the Institute of Health Metrics & Evaluation, argues that rather than a single “America,” when we’re describing health status, it’s probably more appropriate to describe eight different Americas. The life expectancy gap between the eight? Nearly 21 years. COVID-19 exacerbated those differences. Black and Latinx Americans were 2-3 times as likely to die of COVID-19. And in the first half of 2020, average U.S. life expectancy dropped by a year from 78.5 to 77.5 years — but dropped 2.1 years among Black folks, from an already lower 74.9 to 72.8 years. That suggests that not only were Black Americans more likely to die, but they were more likely to die younger.
Healthcare isn’t the only reason Black Americans suffer worse health than their white counterparts — but it is one of the most important.
Most of health is about the places that people live their lives: the air they breathe, the water they drink, the schools they get to go to and the jobs they work, the homes and neighborhoods they live in. All of these shape our health in mutually reinforcing ways. And structural racism shapes all of them. Consider the quality of public schools. I graduated from an incredible, well-funded public high school in the suburbs of Detroit. Years later, as Detroit’s health director, I walked into a public elementary school not 30 minutes from the school I went to. I wrote about it in Healing Politics:

…I personally inspected a number of city schools after the teachers’ union in the district conducted a massive sickout to draw attention to the poorly kept facilities. Walking into a first-grade classroom at 11:00 a.m., I saw six-year-olds huddled together in coats because the boilers in their building didn’t work. I found a dead mouse in the corner near an entryway. And when we walked into the gym—the place that those kids were supposed to be able to go play on frigid mornings like this one—you could see the mold growing underneath the floorboards. You could smell it wafting in the air.

Why the huge disparity between the school I got to go to and the one I had to inspect? Structural racism. We still fund our schools from property taxes. Property taxes are a function of property value — themselves a function of property investment compounded over time. Those investments started with the federal government. Long ago, homeowners in the community in which I grew up were eligible for Federal Housing Administration loans. Those same FHA loans were not given to Black homeowners in redlined communities like the one where the school I inspected was located. The difference between the education I received and the one children at the Detroit elementary school received is the difference of that initial federal government investment plus interest. I got that education because I lived in a predominantly white neighborhood in a high-income suburb. They didn’t because they lived in a predominantly Black neighborhood segregated into existence by the very policy that now accounts for the dilapidated nature of their school.
Hospitals and healthcare facilities follow a very similar pattern. And that’s because, like property taxes, health insurance is embedded with systemic racism. Think about this: 57% of Black children are on Medicaid, the government health insurance program for low-income people. That compares to only 32% of white children. Medicaid reimburses for medical service at about half the rate of private insurance, on average. If you follow that math, it means that caring for the average Black child is worth about 29% as much as the average white child in the healthcare system. Let me translate that more clearly: Our healthcare system literally values Black childrens’ bodies at less than a third of the value of white childrens’ bodies.
Beyond the clear moral failure of that fact alone, it has catastrophic consequences as it reverberates throughout the healthcare system. Doctors and hospitals don’t go and don’t stay where they can’t make money in our profit-oriented healthcare system. (It’s no wonder that the 19 rural hospitals that were shut down during the pandemic predominantly served rural Black folks.)
But here’s the upshot: our absurdly ineffective, unequal healthcare system is also the most expensive in the world, costing nearly 19% of the entire economy. That also makes it the least efficient. And that means that even as our healthcare system fails to value Black lives itself, it also prevents us from investing in keeping them healthy in the first place. With so much of our economy sequestered into healthcare, we can’t find the money to invest in public health — so much of which is critical to protecting Black folks.
Share on Facebook Share
Share on TwitterTweet
Share on Google Plus Share 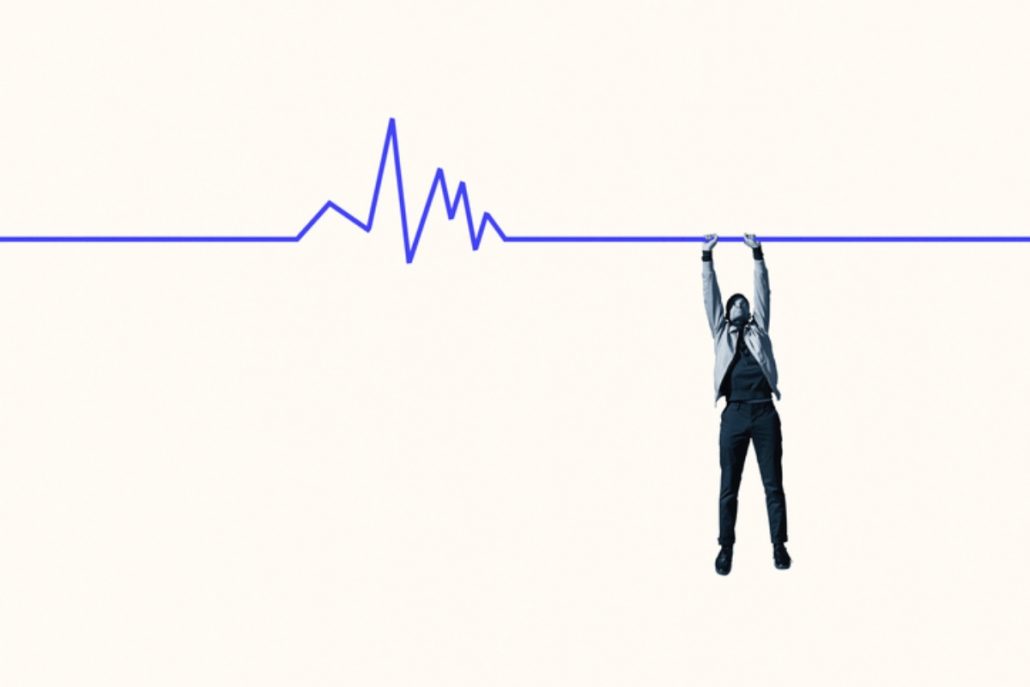 Rumsfeld Hit With Torture Lawsuit While In Paris

Christian to Muslim: A Change of Faith