According to U.S. Centers for Disease Control and Prevention Director Dr. Rochelle Walensky, the more infectious Delta form of Covid-19 currently accounts for 83 percent of sequenced samples in the U.S., CNN reports.

“This is a dramatic increase, up from 50% for the week of July 3,” Walensky said in a Senate committee hearing.

Health experts have said the Delta variant is more transmissible than any other identified variant so far. “We should think about the Delta variant as the 2020 version of Covid-19 on steroids,” Andy Slavitt, a former senior adviser to Joe Biden’s Covid Response Team, told CNN last week.

“It’s twice as infectious,” Slavitt said. “Fortunately, unlike 2020, we actually have a tool that stops the Delta variant in its tracks: It’s called vaccine.”

However, vaccination rates in the country have plateaued. According to CDC data, less than half of the U.S. population is completely vaccinated, and the majority of those who aren’t vaccinated are not likely to be vaccinated, according to an Axios-Ipsos survey released Tuesday. According to the poll, which was conducted July 16 to 19 and included a nationally representative sample of 1,048 general population American adults, a quarter or less of those who are unvaccinated indicated they would be inclined to obtain the vaccination under specific circumstances.

According to the most current data from Israel assessing the performance of the Pfizer/BioNTech mRNA vaccine against the Delta variant, the vaccine is 64 percent effective in avoiding infection and 93 percent successful in preventing severe illness and hospitalization.

According to other research, both the Moderna and Johnson & Johnson vaccines are effective against the Delta variant. And, according to U.S. Surgeon General Dr. Vivek Murthy on CNN’s “State of the Union” on Sunday, 99.5 percent of deaths occur among the unvaccinated, a number reported by the U.S. Centers for Disease Control and Prevention earlier this month. 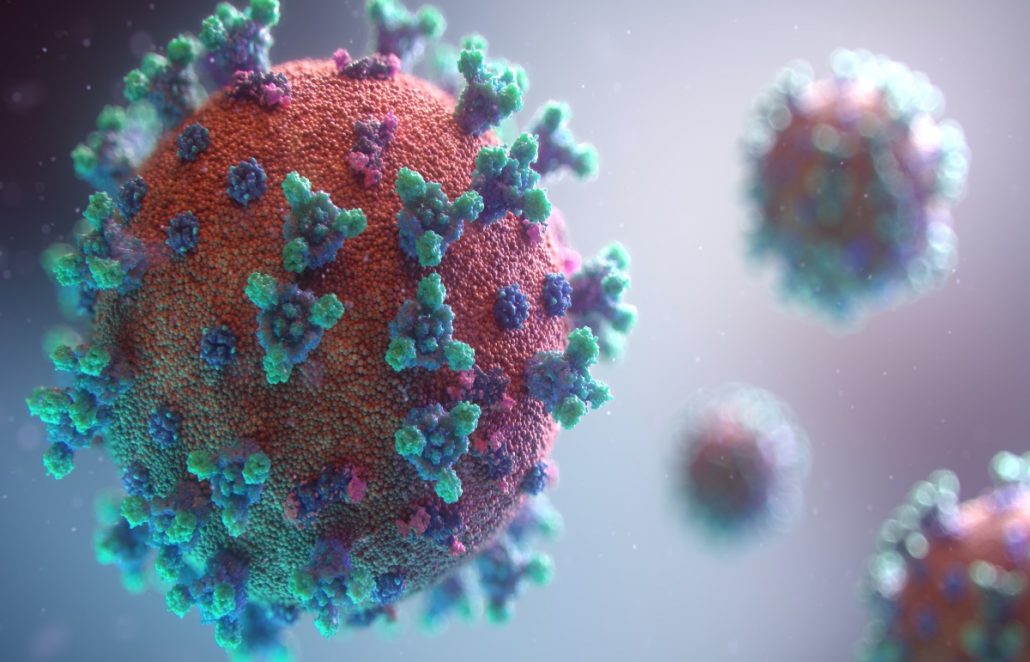 The year in review

The Season for a Reason

Dew
Dew is water in the form of droplets that appears on thin, exposed objects in the morning or evening. As…

© 2020 MuslimObserver.com, All Rights Reserved
Op Ed: Taliban’s Emirate is a slap in the face of Islam