India, the second most populated country in the world and home to the world’s worst coronavirus outbreak, is currently in shambles with a healthcare system that is overwhelmed like nothing before.  Reuters reported on Monday, India’s armed forces were directed to assist in the fight against a surge in new coronavirus infections, while nations such as the United Kingdom, Germany, and the United States promised immediate medical assistance in an effort to contain the outbreak.

World Health Organization (WHO) leader Tedros Adhanom Ghebreyesus described the situation as “beyond heartbreaking,” adding that WHO is sending additional personnel and equipment, including oxygen concentrator units.

Where possible, military medical infrastructure will be made available to civilians, a government statement said, as new coronavirus infections hit a record peak for the fifth day.

“Air, Rail, Road & Sea; Heaven & earth are being moved to overcome challenges thrown up by this wave of COVID19,” Health Minister Harsh Vardhan said on Twitter.

Modi said he had discussed the situation with US Vice President Joe Biden, including supply chains for COVID-19 vaccine raw materials and medicines. Biden said on Sunday that his country would send medical supplies to India to assist in the war against the pandemic.

In the face of what he termed a “storm” of infections, Modi has urged all people to get vaccinated and exercise vigilance, while hospitals and doctors in some northern states have issued urgent notices stating that they are unable to cope with the influx.

Bodies were being burned in temporary cremation centers in some of the worst-affected areas.

The southern state of Karnataka, home to the tech city of Bengaluru, ordered a 14-day lockdown from Tuesday, joining the western industrial state of Maharashtra, where lockdowns run until May 1, although some states were also set to lift lockdown measures this week. These two states are amongst the worst hit in the current outbreak and the lockdowns should hopefully bring down the Covid-positive case count over the next few weeks. 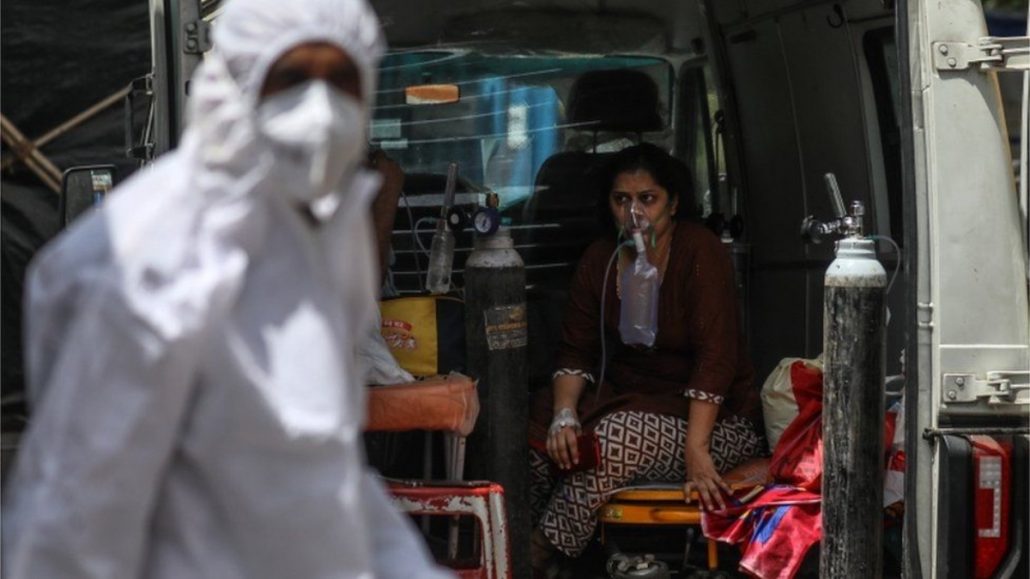 The Perils of Riding the Rails in Pakistan

Giving While Muslim
Scroll to top