On September 16, there were serious clashes between Kyrgyzstan and Tajikistan on their disputed border.  This was in the Batken region near the border of both countries. Both countries were formerly part of the Soviet Union and came into existence in the aftermath of the tumultuous fall of the USSR in 1991.

This led to several countries suddenly coming into existence and many trying to grab the territories of others leading to border disputes that last until this day. This includes issues between Tajikistan and Kyrgyzstan. According to Al Jazeera, “Kyrgyzstan and Tajikistan have traded blame for fighting on their border that has killed at least 24 people, wounded dozens, and prompted a mass evacuation. Kyrgyzstan’s health ministry said early on Saturday that 24 bodies had been delivered to hospitals in the Batken region that borders Tajikistan. An additional 87 people were wounded, the ministry said.

Clashes on the border that began earlier this week grew into large-scale fighting on Friday involving tanks, artillery, and rocket launchers.” Furthermore, the conflict has displaced more than hundreds of thousands of people.

In the aftermath, both countries met in order to help bring about reconciliation and end the violence to no avail. This consisted of diplomats from both countries who wanted to prevent more bloodshed.

According to Al Jazeera, “An attempt to establish a ceasefire quickly failed on Friday and artillery shelling resumed later in the day. Border guard chiefs of the two countries met at about midnight and agreed to create a joint monitoring group work to help end hostilities. It was not immediately clear whether the meeting had any effect on the fighting. In a statement on Friday, the Kyrgyz border service said its forces were continuing to repel Tajik attacks.”

Additionally, the bordering villages do not have particular economic significance but have been under heavy politicized focus from the two countries. The presidents of both countries did meet in Uzbekistan while the conflict was underway. 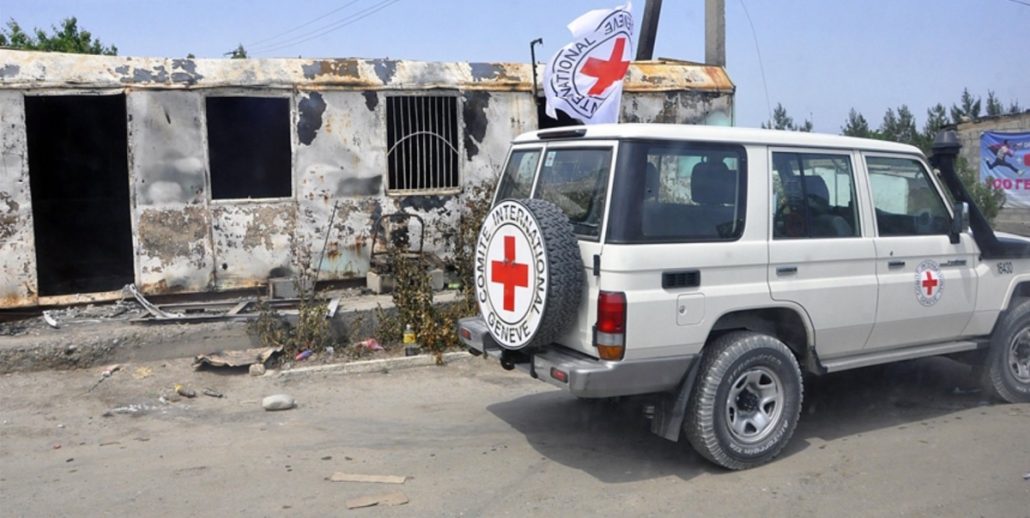 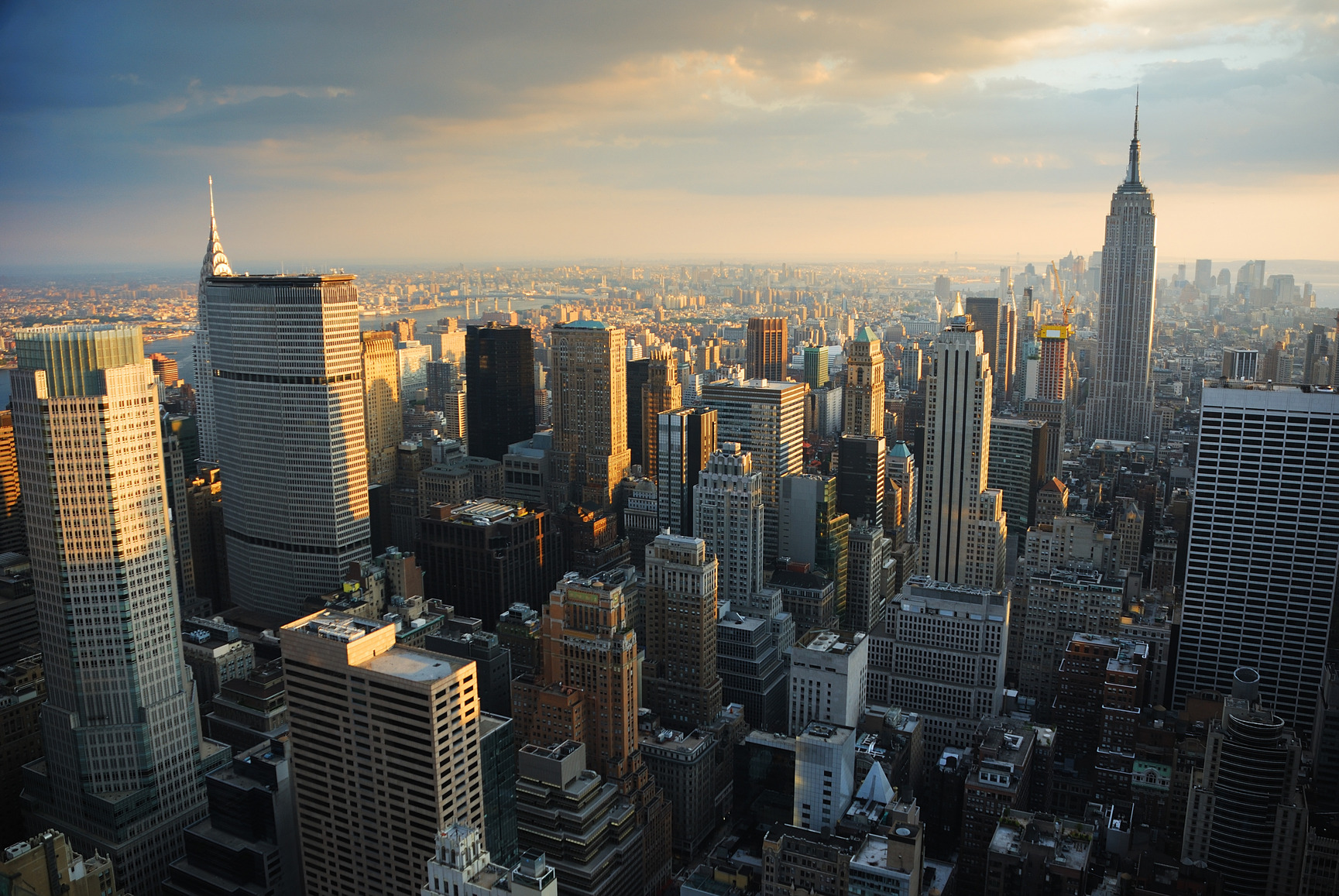 © 2020 MuslimObserver.com, All Rights Reserved
After 20-plus years in prison, Adnan Syed is released from prison, conviction...