Canada has a reputation for being multi-cultural and tolerant of other ways of life and races including Islam, but no place is perfect and throughout the last several years there have been several Islamophobic hate crimes leading to the deaths of Muslims in addition to countless incidences of harassment. The most prominent example was on January 29, 2017, in which Alexandre Bisonette walked into the Centre Culturel Islamique de Québec and killed half a dozen worshippers during evening prayers.

This among other reasons prompted McGill University graduate student Sarah Abou-Bakr to study the relationship between the province of Québec and Islamophobia.

According to McGill Reporter, “ She also led the planning and organization of community consultations, events, and workshops specifically related to contemporary Muslim issues in Quebec, such as Bill 21 (the controversial secularism law), Bill 64 (which overhauls Quebec’s privacy laws), and the aftermath of the 2017 mosque shooting”.

For context, Bill 21 is a law in Québec that excludes public servants from wearing “ostentatious religious clothing” which would include Hijabs, Kippas and Sikh turbans. This stems from Québec’s general dislike of religion and desire to see it erased from public life due to a negative relationship with its own historical religion of Catholicism. Though, many commentators consider such phrases about neutrality to be pretexts for Islamophobia and anti-Sikh sentiments/motivations to be really rooted in Islamophobia as visible male Sikhs are commonly mistaken for Muslims and therefore the subject of hate crimes and harassment by people acting on Islamophobia.

In describing her own work, Abou-Bakr said “I believe that one way to foster understanding is for our stories to be heard, and by telling mine, I am humanizing who I am, and humanizing people who look like me and share the same beliefs as me. That alone is an impact because it makes people aware of the problems deeply embedded in our Canadian society that Muslims face every day because of lack of inclusion.”

As someone who worked in the Canadian Parliament in the months following the Québec City shooting, I can testify that Islamophobia is pervasive in Canadian Society as I had to walk by Islamophobic protestors exercising their free speech rights to claim that people are trying to take away their free speech rights to be Islamophobic. While it has not seeped into official institutional policy outside of Québec, it is definitely something that needs to be addressed in Canada generally as within the last year a Muslim family was literally run over by someone probably acting on Islamophobic motives. Additionally, about Québec itself, the symbolic overtures and vigils condemning that act are appreciated but while it pursues policies validating Islamophobic sentiments like the so-called charter of values and Bill 21, such attacks will continue to occur as the hate that produced them is being reinforced at the policy level. Words are not enough to demonstrate genuine concern for Muslim life and safety but must be accompanied by action from the highest levels of government to change anti-Muslim society to build a truly conducive society. 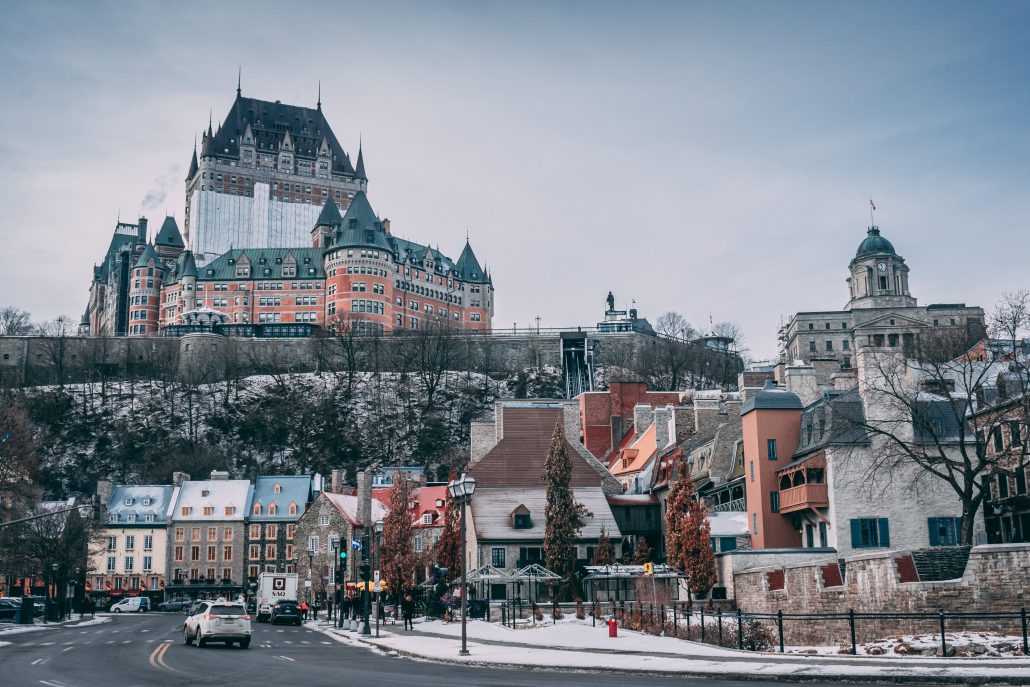 The 2019 MIST Nationals Is Here

© 2020 MuslimObserver.com, All Rights Reserved
Op Ed: A Muslim Perspective On A Trip To Spain; Part 3

Civic Engagement by an Historic City Counci
Scroll to top