On Sunday, Nov. 13, there was an explosion that killed 6 people and wounded 81 others. The explosion occurred on Istiklal Street which is very popular for pedestrians in Istanbul. Police say the bomb was placed by the suspect who then proceeded to rush to a taxi headed from the Taksim area to the Esenyurt district.

According to Al Jazeera, “ “The Turkish interior minister said that the police had a voice recording of a talk among PKK members that said she should be killed before police captures her,” Koseoglu said. “The minister said the next step for the perpetrators was to escape to Greece before being captured by Turkish police.”

The tension between Turkey and Greece has escalated over recent months, largely surrounding disputes over border issues.”  The Kurdish groups deny Turkey’s accusations of involvement.  Furthermore, Turkey has had renewed tension with Greece surrounding border crossings by refugees from Turkey.

The broader context involves a decades-long conflict between Turkey and ethnic Kurds who want their own independent country. The Kurds are a distinct ethnic group that inhabits areas that are currently a part of Turkey, Iran, Iraq and Syria. Due to their distinct language and ethnic identity, some of them believe they should have their own state called “Kurdistan”.

For that reason, there have been armed groups transcending national borders with that purpose. This has led to bloody conflict with the governments of all 4 of those countries with Turkey being especially severe because of its history of strong Turkish nationalism. According to Al Jazeera, “Istanbul police say they have detained 46 people in relation to an attack at the heart of the city, including a Syrian woman who is suspected to have planted the bomb.

In initial questioning, the woman said she was trained by Kurdish fighters in Syria and entered Turkey through northwest Syria’s Afrin region, the police said.” The Turkish agencies went on to identify 2 more Syrian Kurds as suspects in the attack. Funerals were held for the dead victims on November 15th. 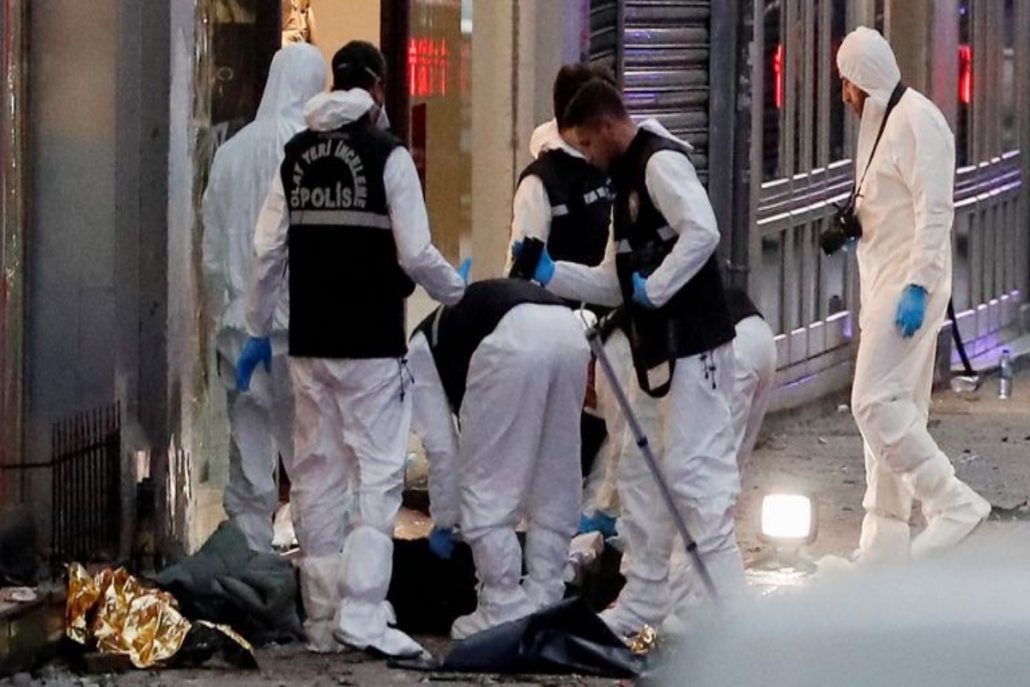 The Love of Your Child

December Has an Abundance of Holidays