Muslim Peace Coalition, the premier and oldest Muslim anti-war coalition in the US, is greatly alarmed over the attacks on one of the holiest shrines of Islam the Harem ash Shareef, housing the Al-Aqsa mosque in Jerusalem and on the worshippers praying in it, during the holiest of the months for Muslims – Ramadan.

We unequivocally condemn the apartheid policy to occupy Muslim homes in Jerusalem by evicting the people who have been living there for generations, and the threats to demolish the Al Aqsa mosque by the Israeli terrorist groups who are being allowed to march into the Muslim and Christian Arab areas.

We are greatly disappointed that the US government did not take prompt actions to quell Israeli attacks and provocation in Ramadan which has emboldened the right-wing extremist Israeli government to unleash indiscriminate areal bombing in the densely populated Gaza. killing scores of women and children and decimating whole families.

Unfortunately, the last US administration had surrendered the American foreign policy on the Middle East to the most extreme among the Israeli political parties and to the evangelical extremists in the United States who believe that expelling Palestinians will expedite the second coming of Jesus Christ which would then lead to the extermination of Jews and Muslims from the Middle East!

We have been alarmed at the rise of religious extremism, ultra-nationalism and fascism in different parts of the world especially in the United States, Brazil, India, Israel and many countries of Europe.

The raging COVID-19 pandemic and the existential threat by climate change have undermined the prompt requirement for the world to unite, abandoning intolerance and hatred; and combat the external threats to the very existence of our species and the earth itself.

We urge President Biden to demand that Israel must stop its policy of evicting Arabs from their homes especially in Jerusalem and stop all forms of persecution including an end to ecoterrorism whereby Palestinian-owned olive and date orchards are destroyed and the water supply stolen by illegal settlers. The Homeland Security and the FBI must investigate the transfer of enormous funds from the United States to the militant settlers including the terrorist groups among them.

We, the undersigned demand that the president moves the American embassy back to Tel Aviv to give a clear message to the right-wing extremist government of Israel that it cannot take the US support for granted and cannot jeopardize regional stability and world peace through its racist actions and apartheid policy.

We ask that the US encourage free and fair elections in Palestine and bring the elected governments of Israel and Palestine to the negotiating table after putting an end to illegal construction on occupied Arab lands and moving the US embassy back to Tel Aviv.

We strongly advise our fellow Muslim leaders all over the US to suspend their interfaith dialogue with those Jewish groups and synagogues which refuse to denounce the apartheid Israeli policies and put an end to letting extremist and Islamophobic hate peddlers such as Pamela Geller use the Orthodox synagogues to raise funds.

It is time for the Muslim leadership and for all people of conscience to take a stand that Arab lives matter, that Brown lives matter, that Muslim lives matter; that Jewish life is not worth more than a Muslim or Christian Arab’s life and that every life is a sacred trust from our Creator who holds justice and sanctity of life very dear.

Allah, the God Almighty says in the Quran:

“O You who believe! Be upholders of justice, bearing witness for God alone, even against yourselves or your parents and relatives. Whether they are rich or poor, God is well able to look after them. Do not follow your own desires and deviate from the truth. If you twist or turn away, God is aware of what you do.” — (Surah An-Nisa, 4:135)

“Indeed, Allah commands you to render trusts to whom they are due and when you judge between people to judge with justice. Excellent is that which Allah instructs you. Indeed, Allah is ever Hearing and Seeing.” — (Surah An-Nisa, 4:58)

For this reason, We decreed for the children of Isr?’?l that whoever kills a person not in retaliation for a person killed, nor (as a punishment) for spreading disorder on the earth, is as if he has killed the whole of humankind, and whoever saves the life of a person is as if he has saved the life of the whole of humankind. Certainly, Our messengers have come to them with clear signs. Then, after all that, many of them are there to commit excesses on the earth.(5:32)

Prophet Muhammad said, “Beware of the supplication of the oppressed, for there is no barrier between it and Allah.” (Source: Al-Bukari 4090) 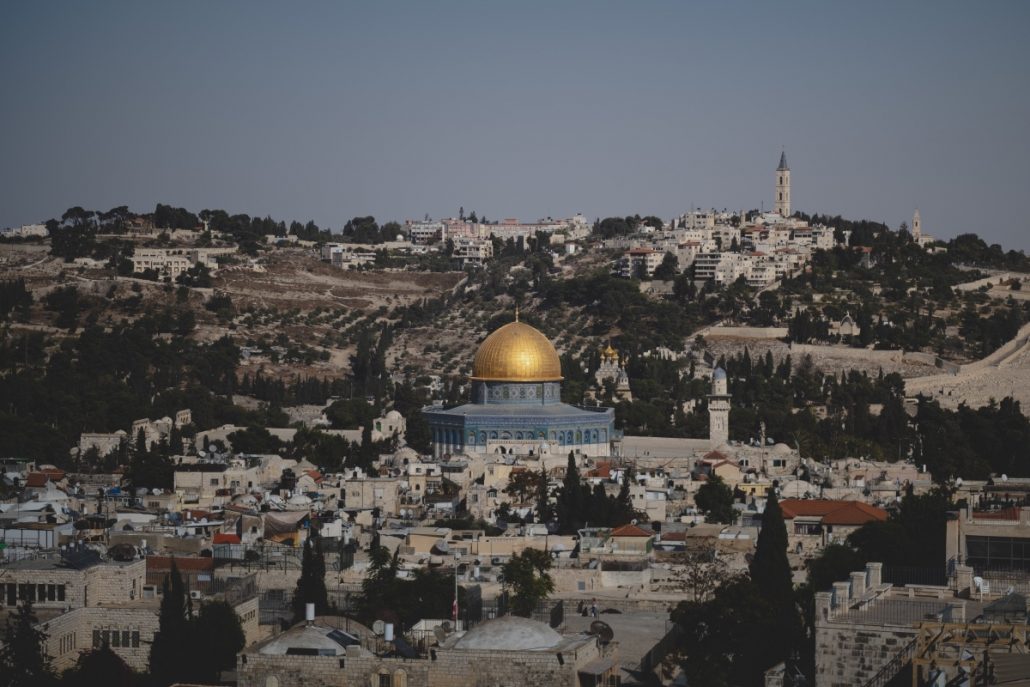 Another WikiLeaks Cable About My Movies

Pres. Obama’s Economic Policies
By Michael Hudson Reality had to raise its ugly head. Barack Obama was elected with overwhelming approval to inaugurate an…